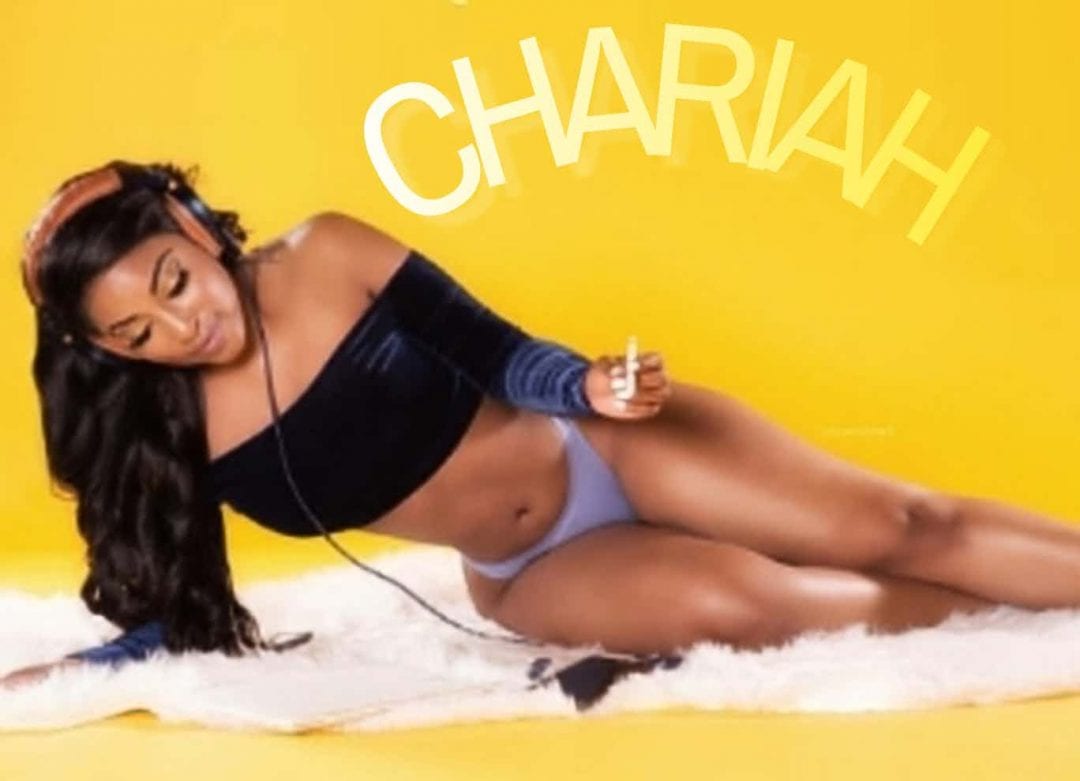 Beyonce has her Beyhive, and Chariah has her Riah Nation. Trade Houston for Chicago, and Riahhfbaby is ready to debut herself as a recording artist, specifically bringing back that old school R&B feel we all know and love.

AllHipHop caught up with the 23-year-old in sunny Los Angeles to chat about her transition from battle dancing to the studio.

AllHipHop: Can you talk about your battle dance days?

Chariah: Ooooooh. [laughs] Well Wala Cam started back a few years ago, before there was an Instagram, Facebook, Twitter, any of that. Wala Cam was based on YouTube and every Sunday, people from all of Chicago — the West Side, South Side, East Side — would come together and battle each other. It was like, who was the best in the city? There was nothing else for people to get into, so they would click on YouTube and watch the videos. Literally, all the people from out of town would have their favorites. That just really gave me my name.

AllHipHop: How good were you?

Chariah: I was going hard. ‘Cause I would be the baddest in the South, I wanted the queen or princess title. I was literally dancing my ass of every Sunday, making a name for myself, and it worked. Like I said, there was no Instagram, Twitter, nothing like that, so the views used to come in so heavily. And we used to battle on TV too. It just was super dope.

I didn’t know how many people watched it until recently. I was in Atlanta in Wet Willie’s and I was sitting out eating. This girl kept looking at me and I’m thinking, “What the hell are you looking at?” She goes, “Excuse me, I just really have to ask you something. Are you Riah from Wala Cam?” Mind you, it had been like 5 or 6 years. I’m like “yeah.” She said, “I live in Atlanta and I literally have been watching ya’ll since I was younger. I really loved it.”

AllHipHop: How’d you get into music?

Chariah: Because I always loved music. Since I was young, I’ve been in singing lessons and piano lessons, but dancing was my first love. Then one day I was like, “You know what, I want to sing and dance. I could combine them together. Then I just start writing music, getting in the studio and recording, and it worked.

Chariah: When people used to send me videos singing my song. I was like, “Oh s##t, this could be something.” It kind of gave me chills to see other people vibing out to me, so I’m like, “Okay cool, I can do this.”

AllHipHop: You just released the visual for “Crushin.” Talk about the inspiration behind this record & your creative process.

Chariah: The creative process had liquor involved. [laughs] A little tipsy and in the studio. Me and one of my writers were just vibing out and we came up with it. We were just like, “Oh we like this.” We were just drunk, don’t tell Manny (manager). Honestly though, it just turned out to what it was. “Crushin” is actually one of my favorites, a lot of people like that record. It’s just a vibe. It’s bringing back something new. A lot of the new girls that are coming out now, they’re rapping.

Nobody is really singing no more for real, especially giving that R&B feel. I think I’m bringing something that the game is missing right now. 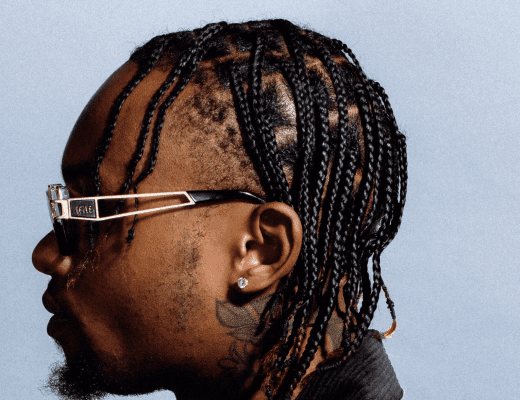 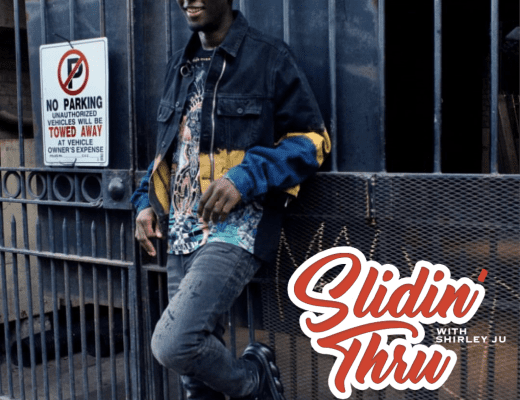 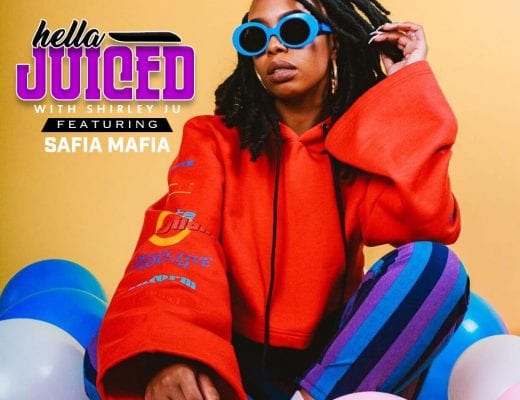