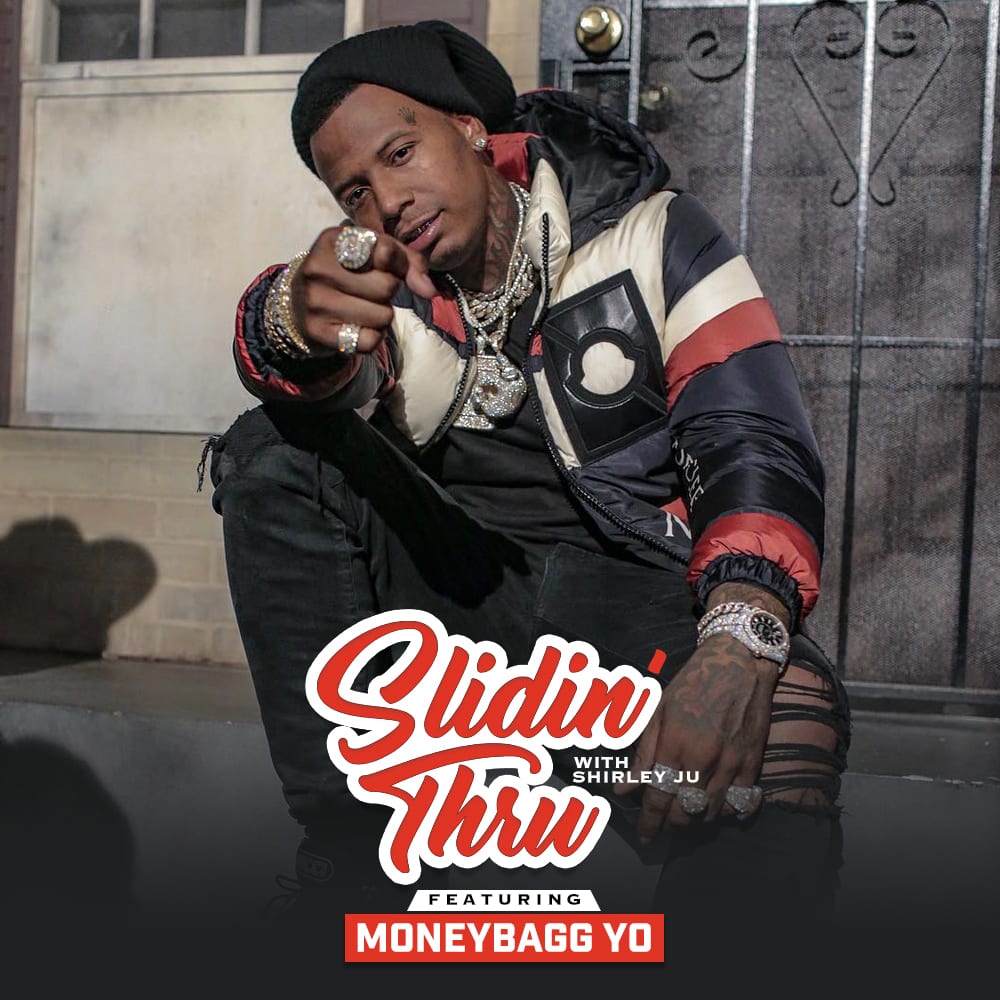 Moneybagg Yo is here to take over this rap game, once and for all. Coming from the streets of Memphis, real name Demario DeWayne White, Jr wastes no time in delivering only the most real, authentic, hard-hitting lyrics for the people to relate to and confide in. Read more…

For someone who’s overcome the struggle of growing up in the mud and having to make ends meet, Moneybagg’s rise from the underground to the mainstream does not go unnoticed. Having dropped multiple standout mixtapes, including his Federal and Heartless series, the Bread Gang Entertainment founder is finally ready to unleash his highly-anticipated debut album, Reset, which serves as his third project this year alone.

For those who don’t know, who is Moneybagg Yo?
He’s a genuine, raw person. Things can get ugly with him sometimes, but for the most part, he’s cool. He’s humble.

Where do you fit in the realm of hip-hop and R&B?
It’s just that raw, street, gutta music. Raw and uncut. Stuff that the game’s been missing, that they ain’t heard in a long time. I look at it like hip-hop.

You’re from Memphis, how does that play into your life and career?
Memphis did a lot for me. Just coming from where I came from, like the struggle. My momma going through what she went through trying to take care of us. It was all motivation. I’m real familiar with the struggle, that’s my whole campaign. How important is it to come to LA as an up and coming artist?
It’s very important to come to LA. You can go Platinum in just LA alone. It’s that big. This is where I’m trying to get out. I got the South on lock, I got the Midwest, I got all that. Now, it’s time to take over the West Coast. West Coast Bagg from now on. [laughs]

The music video for “Psycho Mode” is at over 5.7 million views. Did you foresee it blowing up like this?
No, I didn’t see that. That’s crazy. I just really put that out there for the fans to eat on it, because they’re waiting on Reset.

You released your Bet On Me mixtape in August. Talk about your mind state in creating this one.
Bet On Me, I just feel like that’s what the world should do. If you want to win, you should bet on somebody that’s going to win. I feel like with this Reset album, November 2nd, it’s putting me back in that mode when I first started with the first Federal. Really just creating and bringing back that substance music, that repetitive music that my fans love from me.

Why did it take so long to release your debut album?
This is the first album with the label, you know how the label situation goes. At first, everything was just mixtapes. People thought they were albums though. So this is the first debut album. It feels good though.

Is that when we’re getting the J. Cole collab?
[laughs] Stay tuned. November 2nd. What is it you want fans to get from your story?
Just understand how important it is to stay humble and just overcome the struggle. Anything is possible. Just because you’re going through something at the time, doesn’t mean it’s going to be like that forever.

I saw you recently post a photo with Kevin Gates.
That’s my brother.

You guys are both artists who really came out the mud. What sets you apart from these other street rappers?
I’m on my own lane, like I ain’t scared to say how I feel. I’m just raw and uncut, like I was just telling you. I feel like that’s where everybody else lacking. They hold certain things back when the world really wants to hear exactly how stuff goes.

Any other features on the album?
Future.

Louie is the homie. Talk about the filming of “Rush Hour.”
It was crazy. It was mostly in front of a green screen. If you go on YouTube or Vevo and you look at it, it almost looks like I’m in a game, like in Chinatown or somewhere. Then I’m getting into the gaming world, that was cool.

You have features from Gunna, Lil Baby, Thugger, talk about who you choose to collab with and why.
I like all those guys’ energy. When I link up… it all depends on if the chemistry there. The chemistry has got to be there, and it’s most definitely there with those guys. It was some good collabs.

“All of a Sudden” w/ Lil Baby is at over 79 million. Can you bring us back to that studio session?
That studio session was crazy, this is when I first met Lil Baby. Stuff wasn’t like how it is now for him, but I had always taken a liking to him. I was in Atlanta one day, and we were actually at Quality Control studios. We were just in there gambling and shooting dice, and he was winning. [laughs] I always see G Herbo and Southside’s relationship, do you have that relationship with a certain producer?
Yeah. Dmac, Drum God, they signed to my label, Bread Gang x NLESS. Be looking for some stuff from them.

What did you do with your first advance?
I blew it. I bought a couple cars. I went crazy with this ice. I don’t know, I just went dumb. You have to understand, coming from nothing, when you first get that bag, you want to get it out of your system. And I had to get it out my system. Now I’m back, I’m putting that money up.

What are some goals for yourself as an artist at this point of your career?
I’m just trying to be successful. Just trying to be all I can be, so my family can never need to want anything in life. I’m trying to transition into clothing and movies. Acting.

Do you have any shows coming up in LA?
I’m going on tour at the top of the year, in January. We’re going to take over the world.

What’s the best encounter you had with a fan?
There was a fan one time, she jumped on stage. She was a little heavyset. I was walking off the stage and she jumped on my back. My security put her in a chicken wing. They almost killed her. [laughs] I had told them to let her go and gave her a couple hundred dollars. Who’s the most played artist on your phone?
Kevin Gates and Future. 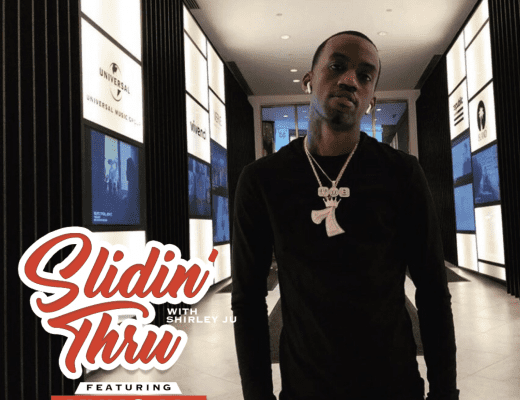 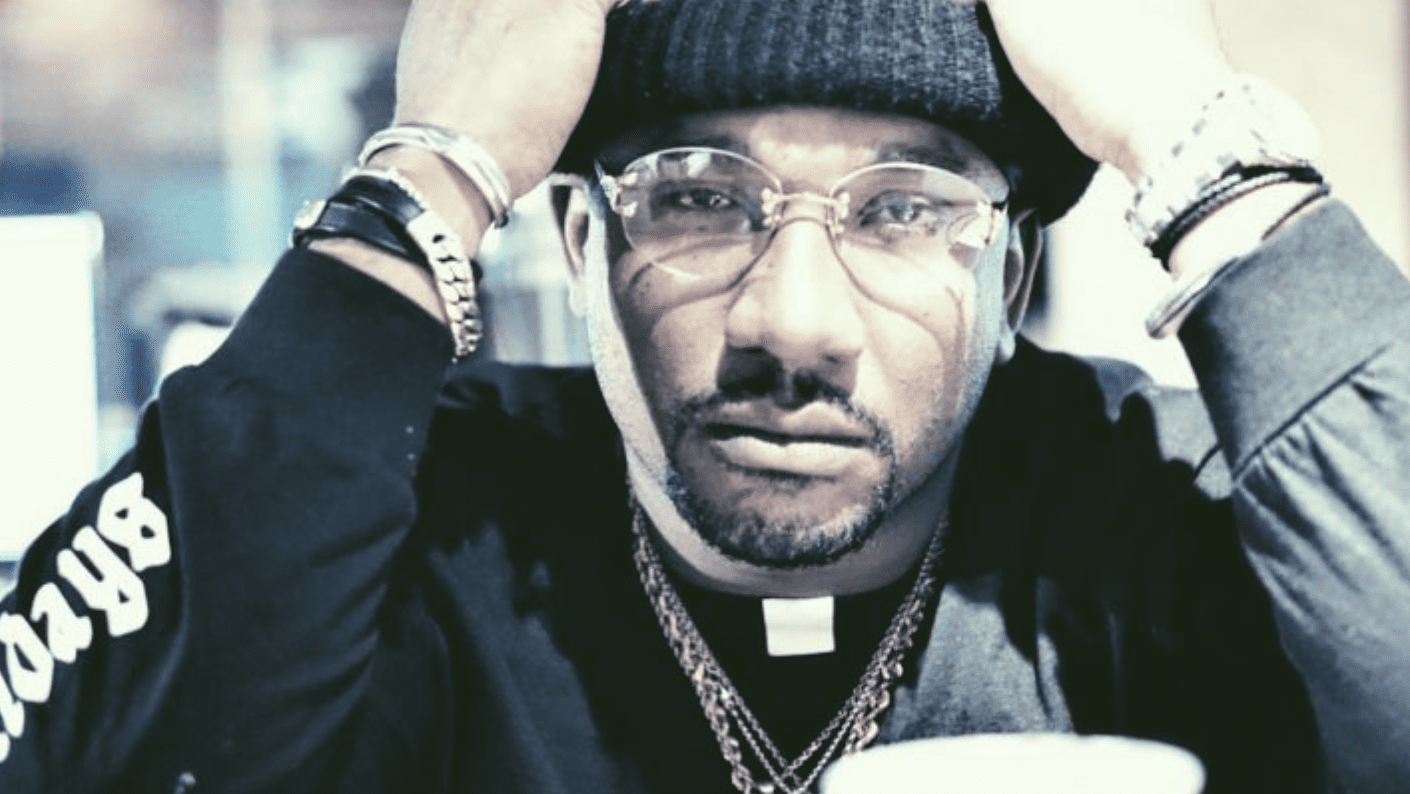 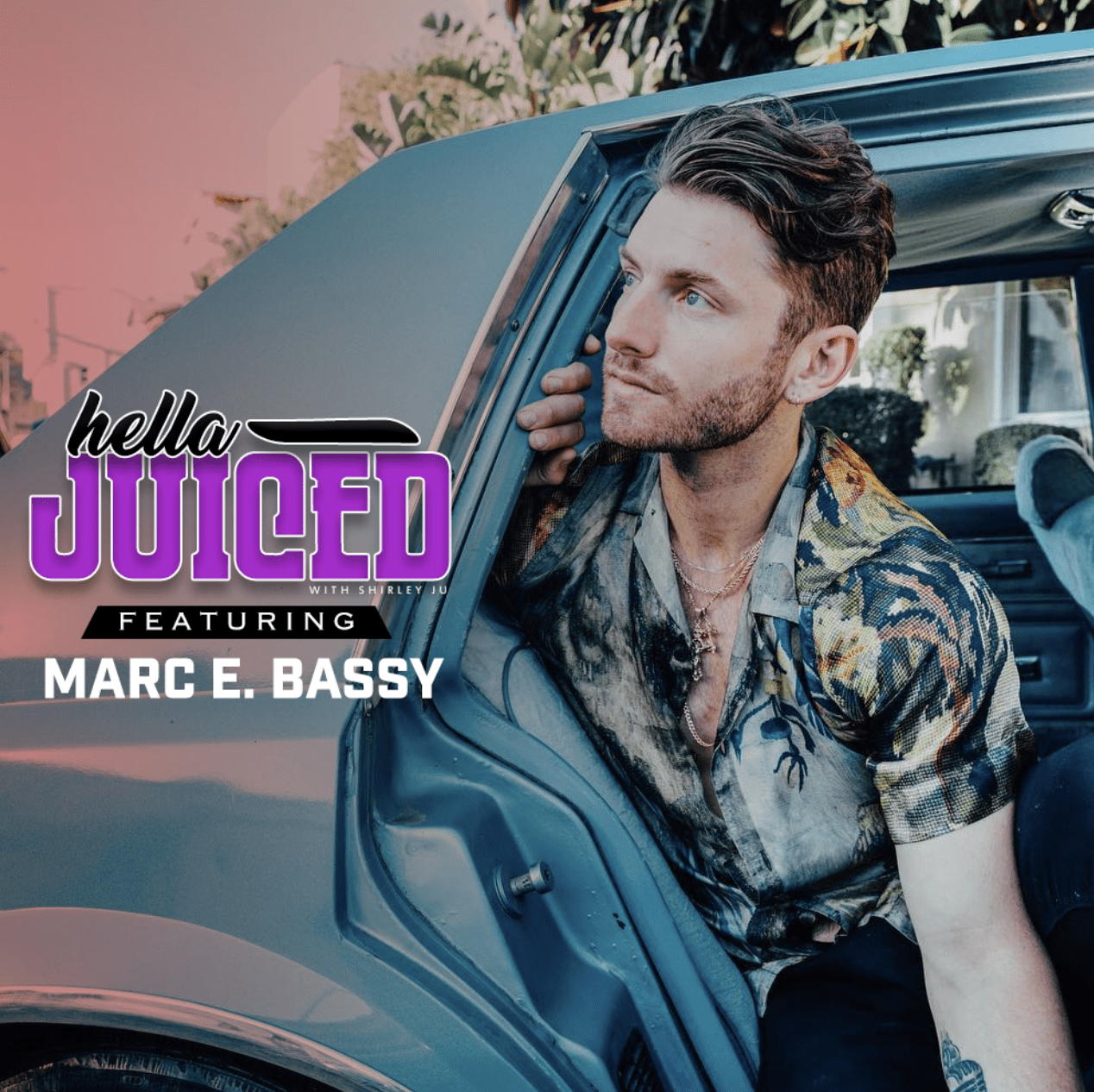