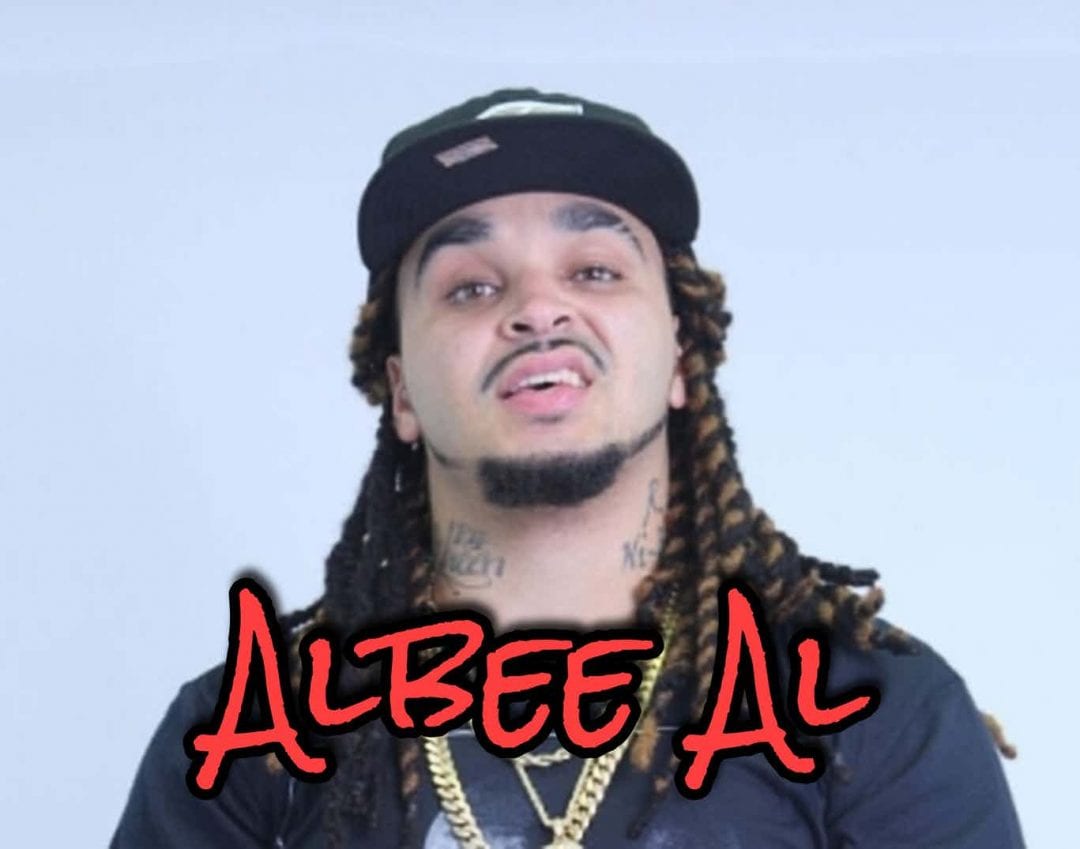 Albee Al is not just a street rapper. Albee Al records off pain — real-life experiences from coming out the mud and changing his life for the better.

Being charged with murder and sent to jail in 2010, the New Jersey native found music as his escape four years later when he was acquitted.

With “Ten Toes Down,” Albee Al, real name Albert Francisco showcases his reality of being given a second chance.

Now, he focuses on gifting fans with records that the rap game needs. In addition, he aims to provide a better life for his daughter.

AllHipHop: You just dropped your project Super Saiyan, what is it you want fans to get from your story?

Albee Al: Super Saiyan was just me expressing that I’m on another level with life, with music, with everything. I ain’t going back to the bulls##t. I’m accepting who I am, and my talent. How it just grew to another level.

If you know about Dragon Ball Z, I really felt like I turned into a Super Saiyan. You could do music, but you know when you take it to another level. Like “damn this shit fire. This is it.” No matter what I put out, I can’t miss. That’s what I feel like.

AllHipHop: Was there ever a point in life when you said to yourself, “I don’t want to rap, I’m just going to sell drugs”?

Albee Al: Hell yeah. I fight myself every day about that s##t. Probably not sell drugs, but go back to the streets and be like “f##k rap.” Whatever that is. Whether it’s violence, whether it’s robberies, anything, I fight with myself.

That’s some of the demons that be with me. I gotta go at it with myself, but then I think about my family. I think about myself. I just think it would be selfish for me to go back, but sometimes… I don’t know. That’s a real, real question that really goes on in my life so often.

AllHipHop: When you were sitting in the cell charged with murder what was going through your mind?

Albee Al: Everything. Because so many people were making me feel like I wasn’t who I was anymore. I didn’t have people out there that were actually telling me I was going to come home. People really thought it was over for me.

Just sitting in that cell and having everybody give up on you that cares about you, that you think cares about you, like “he’s never coming home, he’s finished,” that will flatten your tire for real.

AllHipHop: When the judge said “not guilty,” what was going through your mind?

Albee Al: Too much. It was time. Like “what? You said it wrong? You aight? You good? It’s happening? Ya’ll letting me back?“ I was overwhelmed. I couldn’t believe it man.

AllHipHop: Do you feel like you’ve gotten that respect?

Albee Al: Indeed. Because I believe I’m doing better than anybody that gossips about me. I probably didn’t make it or feel like I’m making it, but I’m enjoying it. I’m enjoying everything that comes with it. The trip that’s happening, the journey that I’m on, I wouldn’t change it for nothing.

Albee Al: Yeah. No bulls##t. I need percocets, Rémy Martin, and my producer Lilz. That’s all I need. It’s f##king lit. I remember we used to be in the studio freezing: no heat, no nothing. We working. Then we in the studio again: no air conditioning, sweating bullets. We working.

AllHipHop: Are you concerned at all with the drug culture? Especially in light of the recent passings of Mac Miller and Lil Peep.

Albee Al: Yeah, I’m definitely concerned about that. Because it could happen to anybody. I’m pretty sure they didn’t think, “Oh, that’ll be my last drug. I definitely worry, and I’m not trying to promote it or whatever, I’m just giving you me. Because I’m going through a lot. That’s my pain, that’s my struggle. I can’t be sober. When I’m sober, I’m a dangerous person.

When I’m high, I’m chill. I gotta escape because my brain works too much when I’m sober. I’m dangerous like that. It’s better to see me high. It’s better to see me lit, cool and enjoying myself. If I’m sober, it’s probably gonna throw you off. Like “this ni##a, wassup with him? He aight?” If you see me and I’m not cookin’, there’s something wrong. Straight up.

AllHipHop: What about down the line? What do you see for yourself in ten years? Because I know your daughter doesn’t want you on that.

Albee Al: Yeah, of course not. Once I’m done and complete, and I’m headed to where I’m going, everything’s going to stop. That’s when I settle down and get married, all of that. It’s just that I’m not finished. I’m protecting their future. 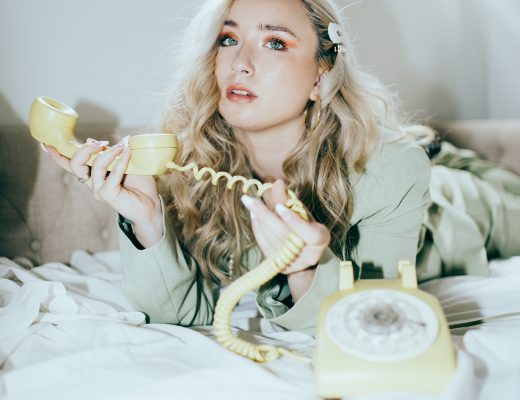 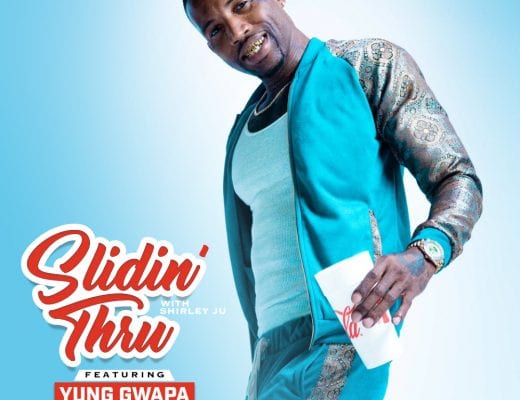