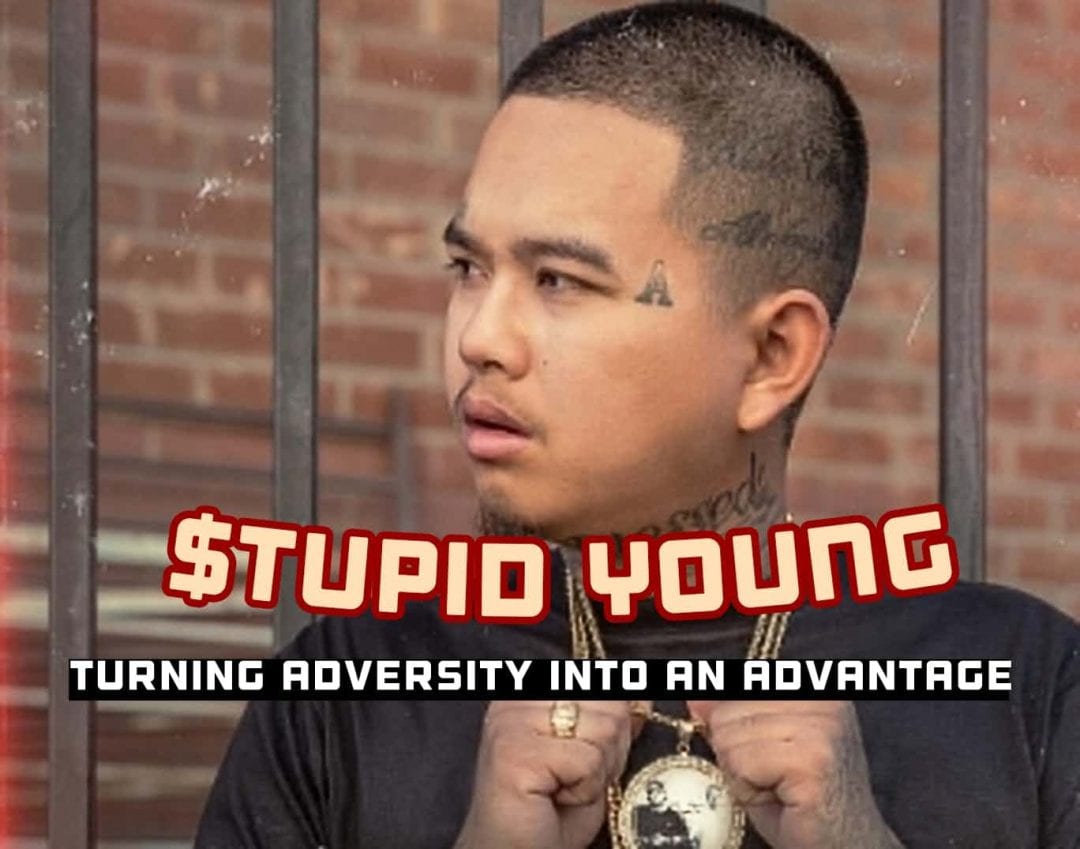 Hailing from the streets of Long Beach, the half-Cambodian, half-Vietnamese MC blew up with his single “Mando” featuring the Bay Area’s own Mozzy.

While he shares the same struggle as the other street rappers, the 26-year-old plans to turn an adversity into an advantage by spitting about real-life experiences for audiences to relate to.

$tupid Young: A lot. My hood name was Young Shadow. I go by Young something in the streets right, so I just wanted to keep that name Young in there. I was in camp with my boy Swizz from Playboy Gangsters. He’s locked up. But he was sleeping next to me when we were locked up and I was thinking of the name. I was gonna say Young something, and he was like, “Man you should switch it up.” ‘Cause it’s always Young something, like Young Jeezy, Young Joc, Young this. He was like, “You gotta switch it up and do something Young.”

I don’t know, I just said “stupid.” [laughs] The reason I said that is because when I was younger, my mom used to try to see me try to rap and shit. She’d be like, “Man, you stupid, you stupid. You ain’t ever gonna be a rapper, I don’t know why you’re trying.” She said that all the time.

AllHipHop: “Trust Nobody” is at over 2.3 mil on Youtube. Did you foresee it blowing up like this?

$tupid Young: In 1 month! Well it’s over a month but it don’t say 2 months on YouTube right? It’s like a month and some change. That shit is blowing up pretty fast, I didn’t expect it like that.

Because “Mando” was 1 million in 1 month. I still got screenshots of that. That was the best pace I ever went. Now that the “Trust Nobody” is moving twice as fast as “Mando,” without a feature? I don’t know if it has really has hit me yet. I feel like it’s been out for a while, that’s ‘cause we been shot it. But if you look on youtube it says 1 month, 2.3 mil. I need to screenshot that too.

AllHipHop: You also linked with Durk on “Murder Scene.” Talk about who you choose to collab w/ and why.

$tupid Young: Man, we had a choice between Tee Grizzley or Lil Durk. Everyone was like, “Man, you should have chose Tee Grizzley, he would have murdered that shit.” But I just always been a fan of Lil Durk. We ain’t really had no relationship before that. We didn’t know each other. It was kind of just like reach out, do a verse, etc. In order for me to shoot the video, we had to go to Atlanta.

AllHipHop: How was shooting the visual?

$tupid Young: It was cool. It was different. It was hospitality, a lot of good vibes in the air over there.

AllHipHop: Seeing that Durk kind of went through it with Def Jam, what is your take on the music industry?

$tupid Young: I liked it better a couple years back. When I got locked up and I came out, there was a new style. There was a new way of shit. But all that shit, I don’t mind it either ‘cause I’m versatile. Whatever the music game is like, I could adapt to that. If it’s lyrical, then fuck it, let’s be lyrical. If it’s not, if it’s all about beats and rhythms, then fuck it, I can do all of it. But it’s cool, I respect the evolving.

AllHipHop: You said you were locked up, how long were you locked up for?

$tupid Young: Not that long, only a year and some change. I’ve been locked up different times.

$tupid Young: Nah, that’s nothing. That’s considered short term. That’s a short timer. But it was different times, like a year, a year, etc. It won’t be all in one stretch and shit.

AllHipHop: What’s the biggest lesson you learned from being behind bars? 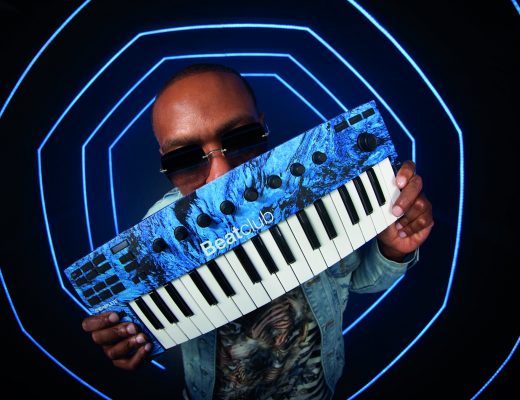 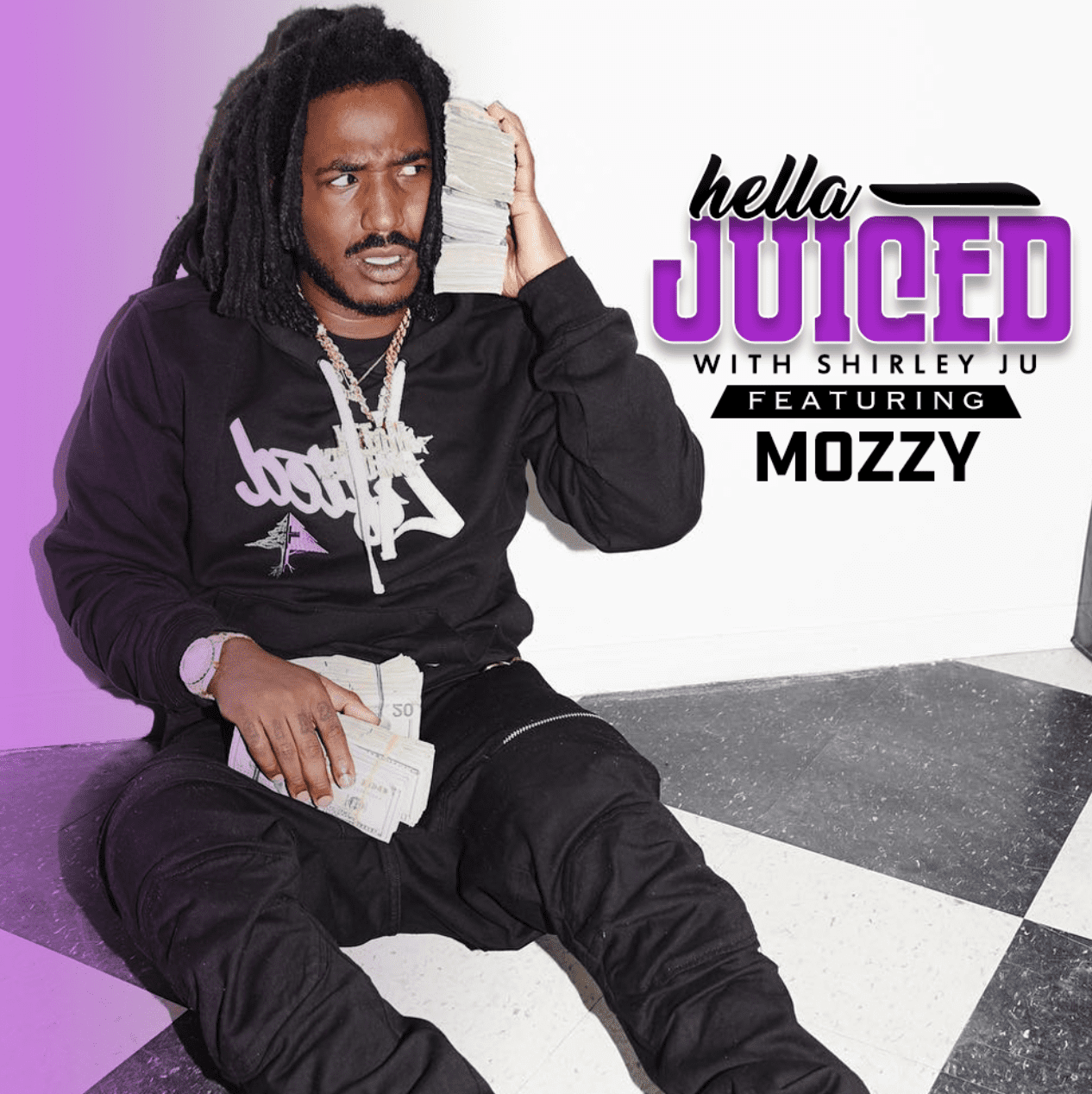 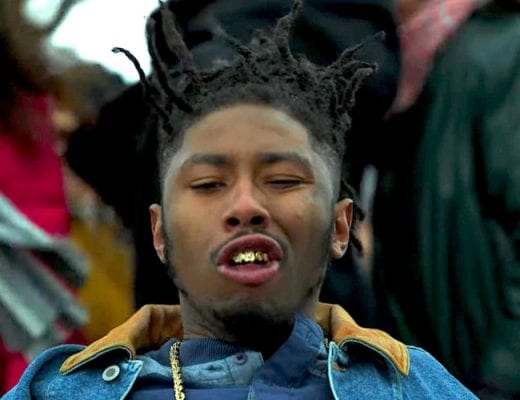