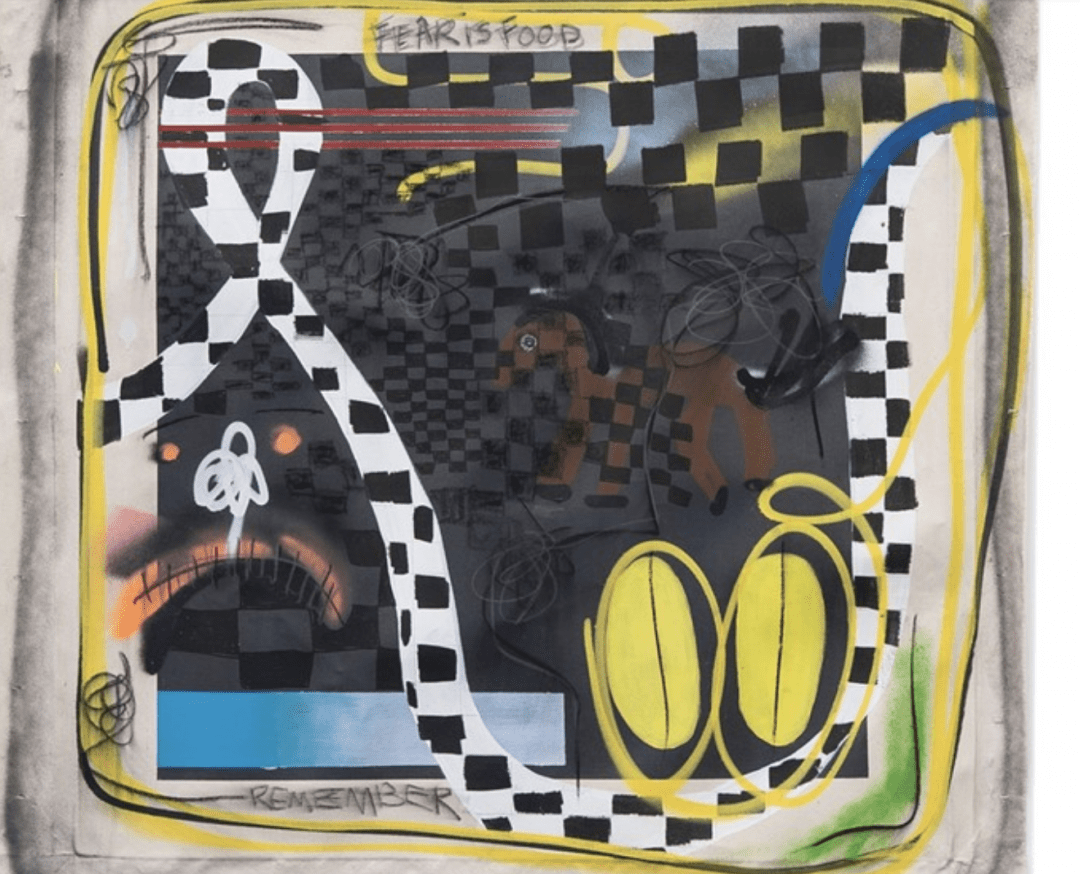 You may recognize him as Stunnaman from The Pack, but Keith Jenkins is reinventing himself as an all-around visual and creative artist, and debuting his new moniker for the purpose: Jahlil Nzinga, referencing his mother’s family name. While at the reins of the legendary Bay Area collective that paved the way for many rap groups to follow, Keith needed an outlet to cope with the ever-changing rules of the industry. Finding his new calling in art, he recently threw his first solo exhibition, “Same Shit, Different Day,” at 3FLR Gallery in Koreatown.

Jenkins is inspired by all the great artists around him, including Trevor Andrew (Guccigoat) and Christian Rosa, whose work hangs in the homes of Leonardo DiCaprio, Jay-Z and Paris Hilton. Working out of his vast and spacious studio on Crocker Street in downtown L.A., Jenkins treats art like a 9-to-5, frequently starting his work day at 9 a.m. with coffee in hand. He recently told L.A. Weekly all about it.

L.A. WEEKLY: Talk about the name change from Keith Jenkins to Jahlil Nzinga.

KEITH JENKINS: If you know about names, Jenkins comes from slave plantations and shit like that. I truly want my parents to be free, so I don’t ever wanna put myself in that position where I’m pumping that name. Slavery a hundred years later is still in my work, so I wanna make sure I give myself a chance to live on my own name. Who is Jahlil? He’s a guy who has been through an enormous amount and has a lot to say. I got tired of trying to tell people, so I made the decision to show people. I’m a visual learner myself, so it’s really important that I give what I want through visuals.

How did you get into making art?

I’ve always been an artist. I know that’s really cliché to say. I actually had clothing brands that were derived from art. Miskeen was a brand based out of New York that took hand paintings and put them on shirts. Every shirt was a one-of-a-kind. I liked their idea so I took my own spin on that. There were fabric paints that they sold in Michael’s. That was my first time actually selling art, because I would do jeans for people. This was in high school, way before The Pack.

Why do you do art?

Art brings new life into me. Rap was a closing door. Rap was a room getting smaller. I was an aging rapper — now I’m a young artist. I do art because this shit helps me breathe. Almost without expressing myself, it’s an asthmatic feeling to creativity. Rap was just getting stale. I wasn’t living the same life I was living when I was 16. I was trying to fuck bitches, get money and buy a new watch. I transitioned out of that. I’m 31 now, I have different values.

Painting made me feel alive again. I was dull. What are we doing today? “Oh, I’m gonna smoke some weed, go to the studio and rap about how I got my gun on my hip.” That shit just lacked luster. Colors weren’t the same, food didn’t taste as good, shit literally was foggy. Soon as I started painting seriously, I was like, you know what, I’m gonna go to the art store. Instead of going to the studio, I’m gonna paint tonight. A light came on. I got glasses. Everything that was hazy got clear again. My priorities realigned. It just made me feel whole again.

I lost part of myself to rap trying to be this guy that everyone thought was cool, ’cause there’s a set of rules that you have to live as a male, as a rapper. You have to do this, you can’t be in love, you can’t fucking show your emotions, you can’t take a loss. All these things that almost denounce humanity and what you feel inside. You gotta do all those things to be a rapper. I was just over that shit.

Does it relate to your music career at all?

Completely. If I didn’t do music, my art wouldn’t be what it was. My art is stories from the past, present and what I’d like the future to be. All this shit is music in a different format. I come at it the same way I come at music. If I wanna write a song, I might feel a beat. I look at my color book and say, these are the colors I’m feeling. That’s like my instrumental. Then I say, what do I wanna talk about? That’s how the painting comes about.

Without music, I wouldn’t even have the same process. Music is definitely a big part. It’s my endless pull of inspiration, ’cause it’s everywhere. Even when I get the urge to write music, and I haven’t in over two years. I am actually after this week’s over, I’m gonna do a verse for Lil B. That will be the first time I’ve rapped in two years.

And how is the show going?

I could tell you about it, but you would think I was lying. That’s how good it’s going. It’s going amazing. I’m doing the show with a good friend of mine who’s known me for over five years. Daniel took me to get the materials for the first piece of that set. He’s seen me do that piece. He’s seen me do rap. He’s seen me trap. He’s seen me do everything. For him to be able to see the series I did and be like, “Yo, I want you to come bring it to my spot,” it was full faith on his side. I really wasn’t ready to even do a show. I was kind of rocky so I had faith — and everything is going great. 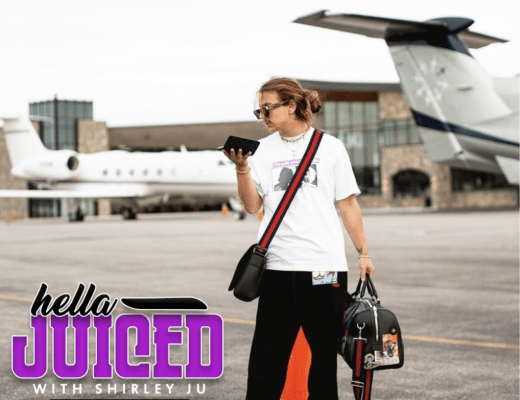 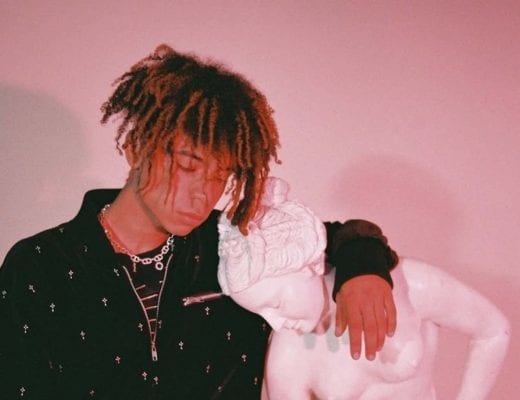 Iann Dior Gets His Inspiration From J. Cole 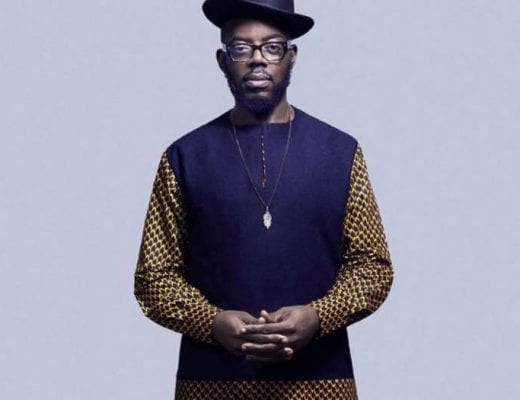