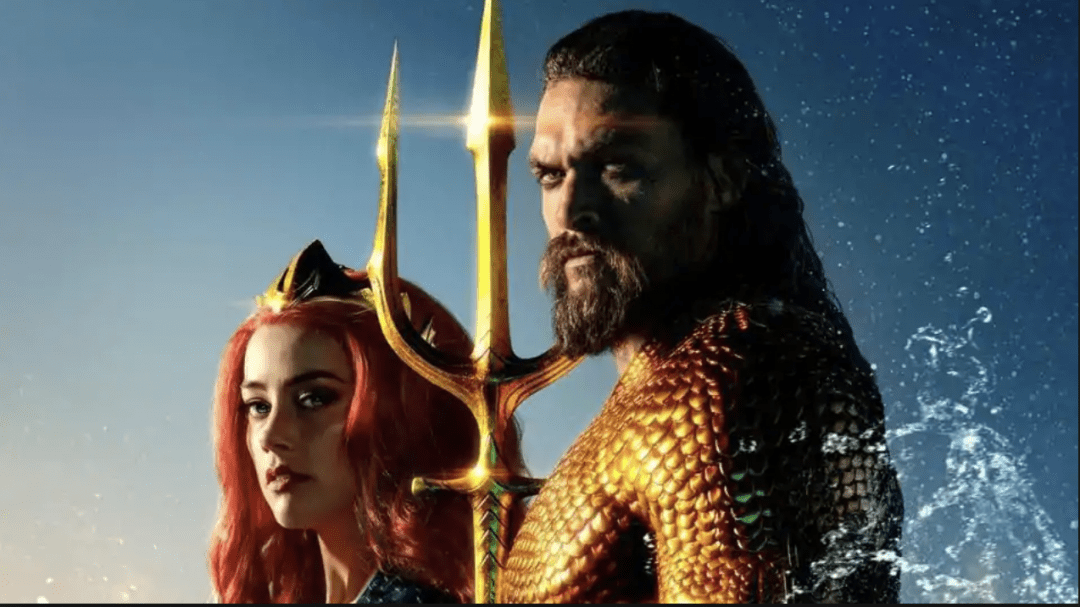 Happy Saturday. Happy almost Christmas. Today, I went to a White Santa gift exchange in Glendale & it was honestly adorable. Christmas makes me happy. Even though it brings back not the best memories with my family, it’s just such a warm and happy time of year. Everyone is in the best spirits.

See the final trailer for #Aquaman now and dive into a never before seen epic adventure – in theaters December 21. Get advance tickets: https://t.co/MiFvft5jdV pic.twitter.com/gvOw6WXsMu

After a long day (week, month, and year), I was geeked to go to the movies finally. Tonight was Aquaman, the go-to movie of the weekend. Didn’t know a single thing about it going in, but I literally judge movies off ratings. That or if there’s an actor/actress I wanna see. For example, hella wanna see the new J. Lo movie, but it got trash ratings lmao. This movie got 64% & 86%, which is actually pretty good.

IMDB plot: Arthur Curry learns that he is the heir to the underwater kingdom of Atlantis, and must step forward to lead his people and be a hero to the world.

We hit the 8pm showing at Regal L.A. Live which was surprisingly crowded. Date night was just next door at L.A. Live, with the beautiful ice skating rink and Christmas tree. Our theater was not only packed, but they seemed to LOVE the film. Cracking up and every tiny joke and gasping at every intense moment. It wasn’t long before I figured out Aqua for water, which was definitely a cool superhero than the average. This is DC Comics, which is Marvel’s rival. Honestly, nothing compares to Marvel.

I didn’t even realize Nicole Kidman was the mom until now. Smh. She fire. The main guy is Jason Momoa, who is buff as hell. Eye candy if you like white guys lmao. Aquaman’s lady friend is played by Amber Heard, who had the most fire red hair. As for the actual film, it was definitely entertaining until it got to be way too long. Its run time is 2 hours and 23 minutes which is 23 minutes too long for ya girl. 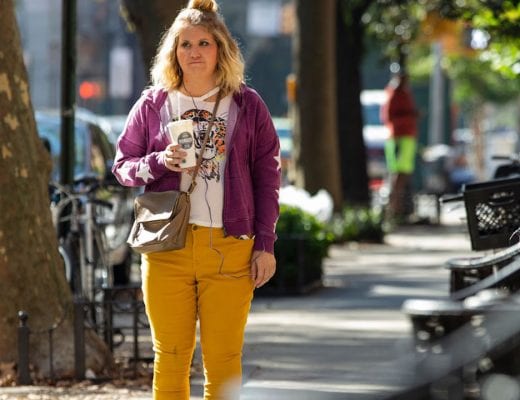 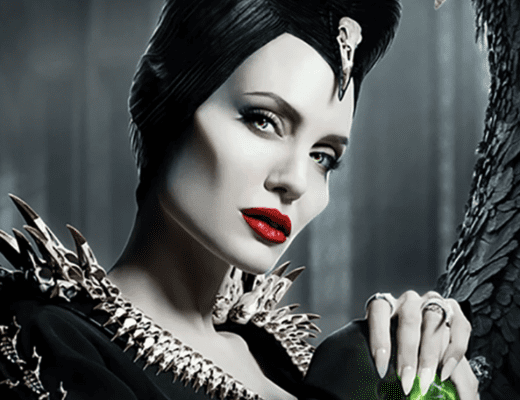