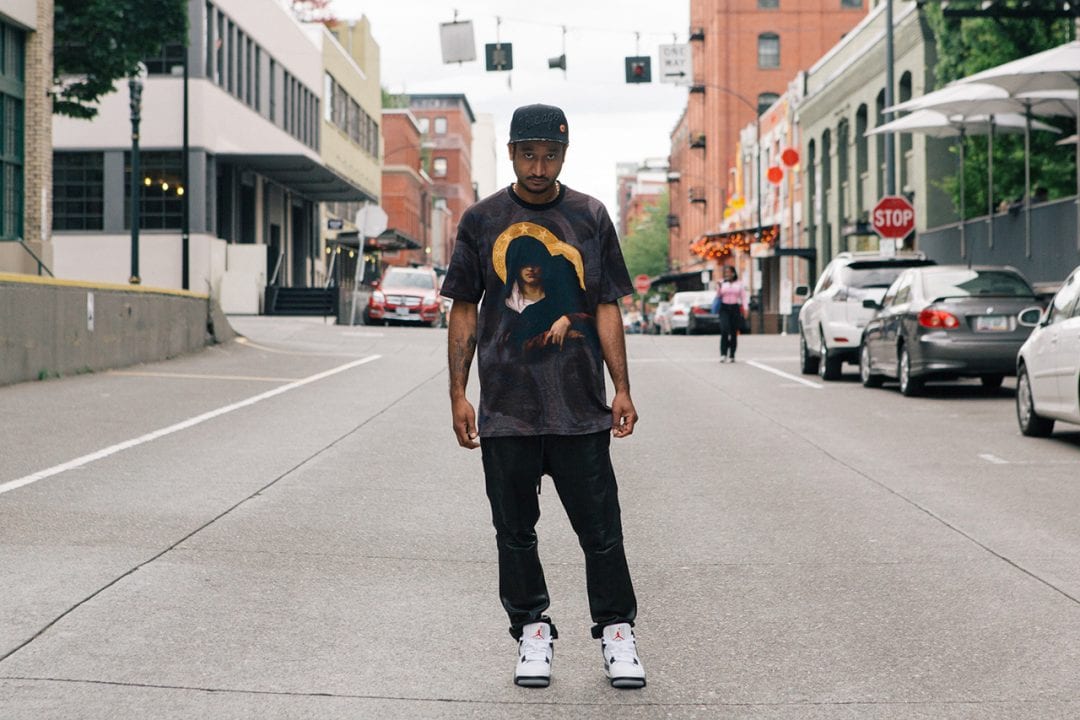 Read the full article on TrendingAllDay.com!

Don C is back with some new sneakers for both basketball and sneaker fans alike. Following successful collabs with Nike and Jordan, this time, he teams up with Converse to unleash the Just Don x Converse ERX.

On Saturday, January 12th, from noon to 2pm, Converse teamed up with Foot Locker to throw an intimate event celebrating the shoe’s release. Taking place at their spacious Hollywood/Highland location, fans, friends, and family were able to come by and compete for their chance to win a pair of kicks, along with courtside tickets to this Sunday’s Lakers vs Cavs game at Staples Center.

The event was hosted by Don C and Ronnie Singh, colliding the worlds of basketball, sneakers, and gaming alike. Two extra large TVs were met with a comfortable couch for anybody who wanted to partake in the NBA 2K festivities. Music was provided by Mia Carucci, who described the event as “cute” while handling the turntables.

Don C is a legend from Chicago, starting his journey in music mobbing alongside Kanye West before shifting gears into his now thriving career in the world of fashion. With this one, he pulled deep into his archives to bring back the ERX, a basketball silhouette that was released in 1988.

To the right of the TV screens was the Overtime Challenge, where two individuals competed for courtside tix (along with full gear) to Sunday’s game at Staples Center. While this might be a big match for LeBron James, he is currently injured and will not be playing against his former team.

The two colorways available for purchase included a white sneaker with zebra pony hair and black with leopard print, retailing at $110. 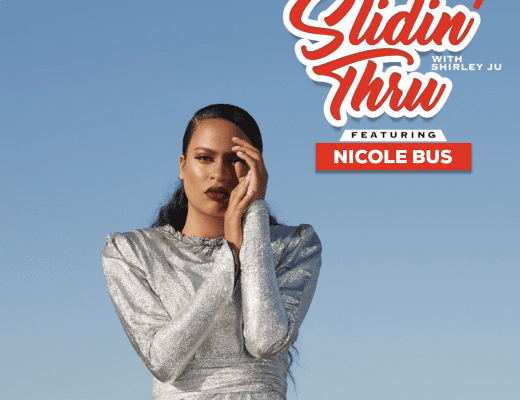 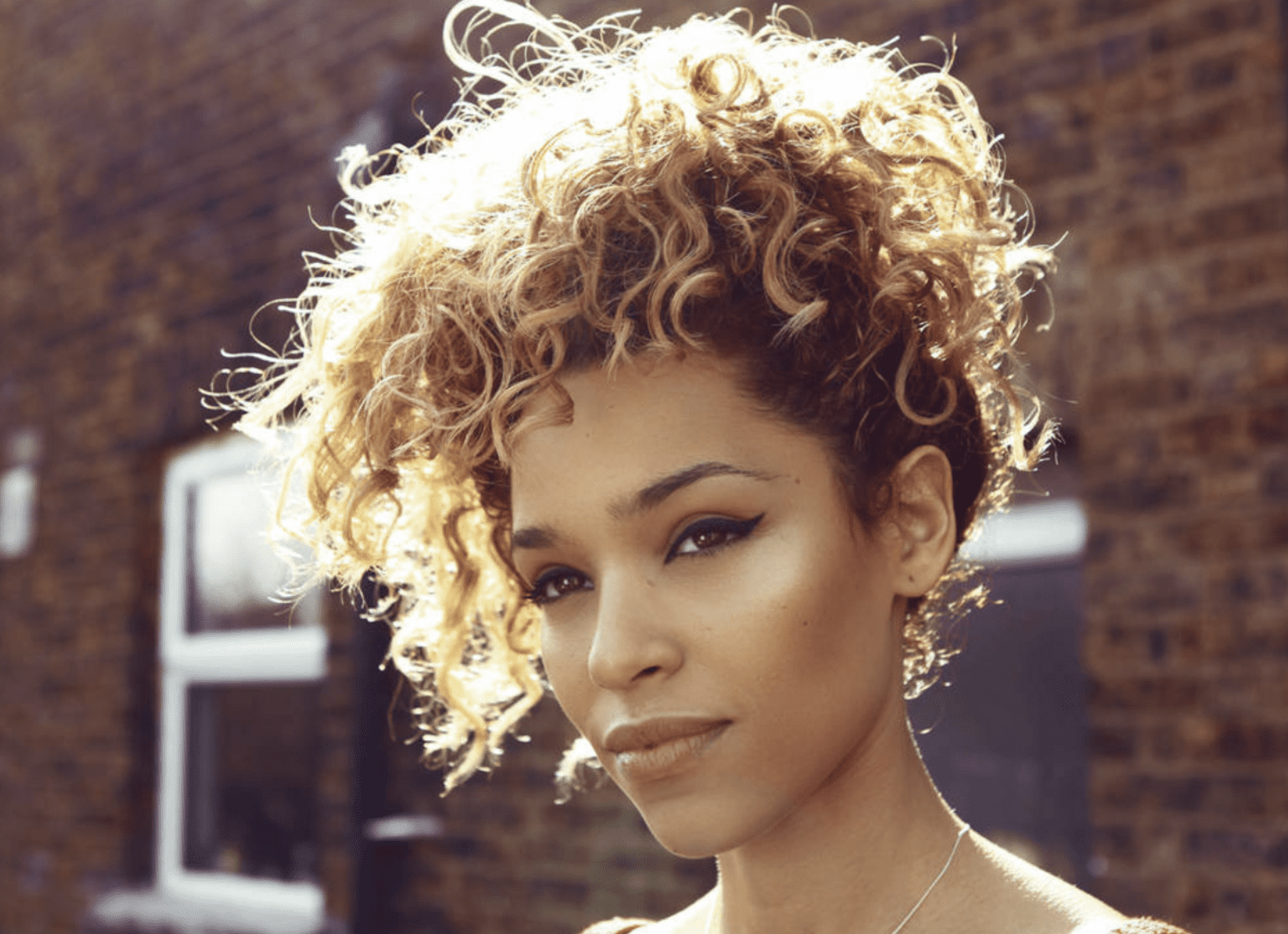 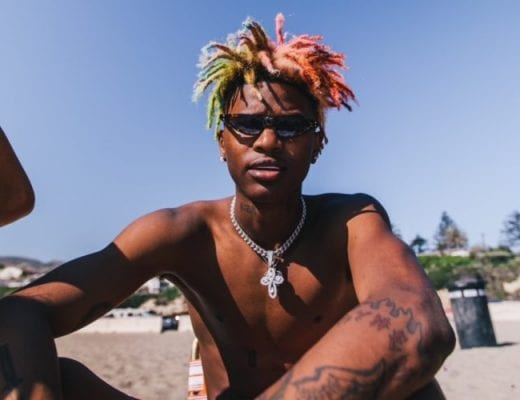