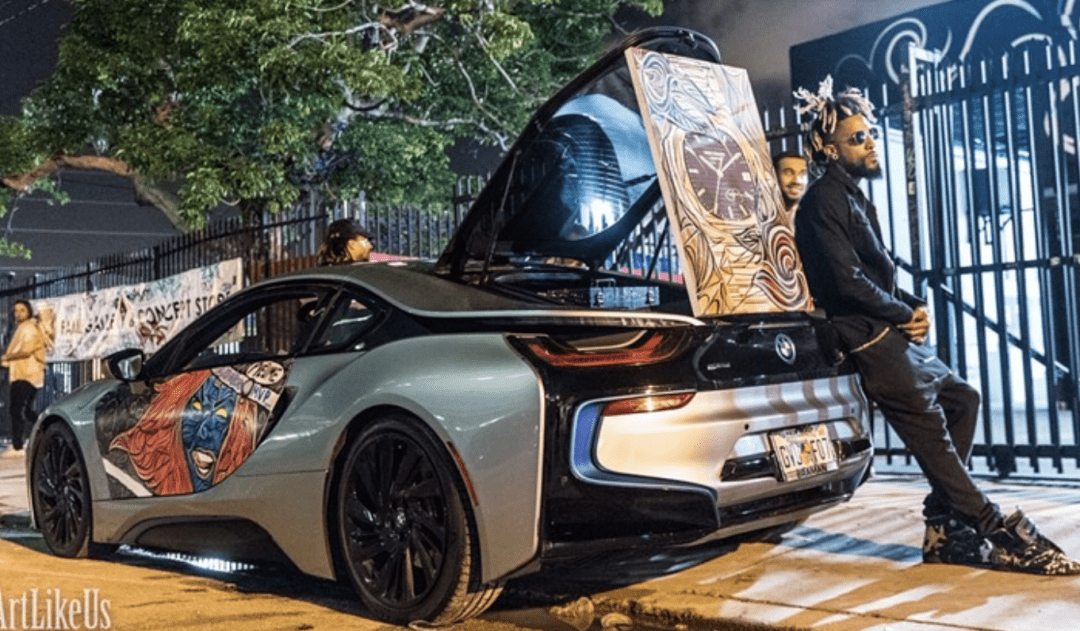 JohnBorn is a creator of all things art, fashion and music. If you ask him which facet he sticks to most, he won’t have an answer. Hailing from Harrisburg, Pennsylvania, the contemporary painter initially came to L.A. eight years ago to pursue music, with no inkling that his art would blow up first.

Now, he’s eager to announce his solo exhibition, “G.O.A.T.,” which stands for greatest of all time, at Tekton, in the heart of downtown. With bright, vibrant pieces in all directions, a few standouts include Cardi B. and Nicki Minaj swapping tongue, a portrait of the late XXXTentacion, and Rihanna in the corner.

Cardi B. and Nicki Minaj, by JohnBorn

JohnBorn isn’t a fan of your average art gallery experience, where you go see a bunch of pieces, read the descriptions, walk through, and that’s it. He’s here to provide audiences with something greater, something they can be a part of. The description reads a “live show experience that will totally blow your mind,” which translates to live-painting on a canvas wrapped in Louis Vuitton, the Maserati you saw out front and, of course, nude women.

L.A. WEEKLY: Talk about transitioning from music into art.

JOHNBORN: After I met with a few labels, I realized that’s not what I wanted to do — just based on how they operate. It turned into a thing where people started to see my art so often, whether it was on my shoes, my clothes, things I was painting, it was easy for them to catch on fast.

To get someone to listen to a five-minute song is a lot harder than to get someone to see a piece of art and say “I love that.” The art picked up and took off a little faster than the music, so we kind of flip-flopped once I got here. Now, I intertwine them all into one single show to not separate them from each other.

What’s your favorite part of the city?

Just the fact that everyone is creating. It’s the land where everyone goes to follow their dreams. You always meet other creatives when you’re in the midst of building or networking. Where I’m from, it’s a very small place. There’s not many people that are accepting of the arts. They don’t really understand it. They’re mixed up in a lot of urban stuff, they don’t understand the fine art from a small, very compact town (Harrisburg, Pennsylvania). When I got here, so many people could understand exactly what I was doing. It made more sense for me to be here.

Do you still carry your Harrisburg roots here?

From time to time, yes. I tell a story in some of my pieces. This collection is more of a pop-art vibe. I don’t leave much messages in there outside of the specific message of the piece, which is the “G.O.A.T.” collection. I’m going through different versions of what I think is the greatest of all time. But when I do more abstract pieces, I do put pieces of me in there.

Talk about live-painting women and pairing it with your own music.

It’s a musical experience with my actual music that I created. I write, I sing, I rap. Typically when people know that I’m an artist, it’s hard for them to believe I can make good music as well. Because nine out of 10 people can’t make good music when they make music, but I just pride myself on being able to do all three on the same level of professionalism. There’s not one that’s beneath the other. I don’t feel like I’m better at music than I am at fashion, than I am at art. They’re all level. I just have to strategically give it to the people. I have to spoon-feed what they’re feeling at that moment to get them to slingshot the other things into their faces.

G.O.A.T. by JohnBorn
Courtesy of the artist

What are you most excited for?

For everyone to finally see the “G.O.A.T.”collection in real life. Everybody always asks me to explain what it is. Half of the people think I’m a devil worshipper, half of them think it’s a aodiac symbol. It’s gonna be good to finally be able to tell everybody first-hand exactly what it means. ’Cause you never get to see the creation process. You just see the finished piece, like, “OK, it’s done already.” You don’t know what actually goes into that piece.

And also sell them all. [laughs].

To name a few. [laughs] It’s a long road. When I started, I was seeking to gift people that inspired me. When I was up and coming and really didn’t have that much of a following, I would reach out in hopes to gift them something from me, whether it be custom shoes or clothing. That just turned into a demand with a lot of their friends.

It started with Nicki Minaj, one of the first people I gifted a pair of heels to. Then Floyd Mayweather in 2007. From there, it was just a ripple effect of people hearing about me and inquiring about things. Rick Ross tweeted out one of my shoes. He couldn’t find me and then everyone RT’d him and started tagging him. He got a custom pair of Timberlands from me. Chris Brown needed stuff done for Billboard magazine, so I ended up having to pull up on set and improv, create something for him. Jamie Foxx is a good friend of one of my friends, so we went to his house one day and I created for him there. We surprised him with a piece.

EXPAND
XXXTentacion by JohnBorn
Courtesy of the artist

Is there anyone you are currently gifting to?

Well, I’m kind of out of the gifting phase. [laughs] But I do have a pair of boxing shoes that I’m waiting for Floyd Mayweather to pick up. They were made around the time of his [Conor] McGregor fight, the same time that he commissioned me to do a piece of him for the fight. I created the canvas with all the people he defeated in one glove. The other glove had $50 bills layered in it. It was a fun project to work on.

What can we look forward to?

I’m working on a new collection, it might be “G.O.A.T. Part 2.” I also have an album with a close friend of mine, Premo, called Brothel releasing on Valentine’s Day. I’m gonna be taking us on the road as soon as I can. I’ll probably do a tour around L.A. where I do a few different galleries, take the “G.O.A.T.” collection around, let people see it. Taking 2019 and manifesting everything I’ve been envisioning over there past years, bringing it all to life and executing.

I just want to say thank you for even considering to take the time to sit down with me because without situations like this — it’s hard, ’cause we don’t have a voice. Of course, there’s social media, but things like this is how I got to where I’m at now. I just want to say I appreciate you and thank you. 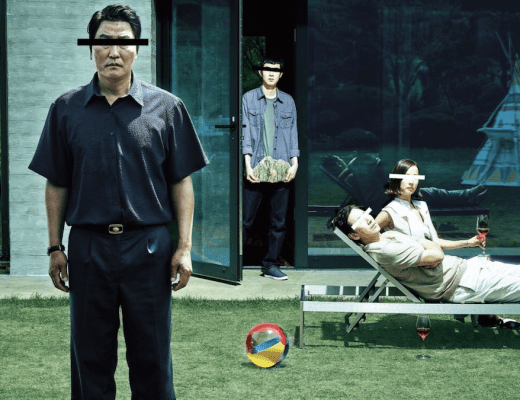 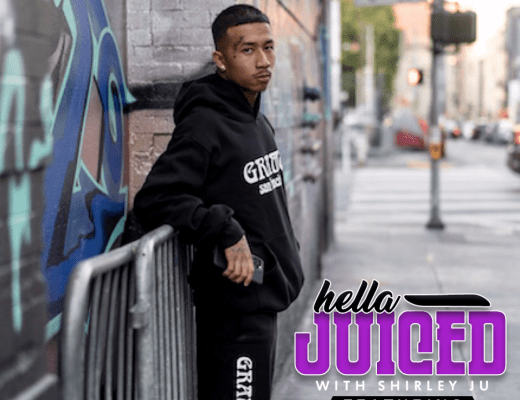 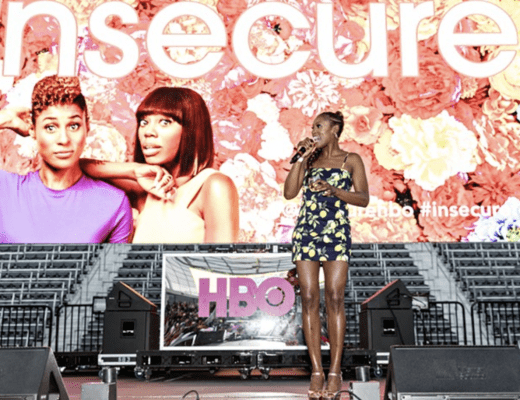 social media is not real life.

why is there no EDM radio stations?

reminder that pain is temporary.