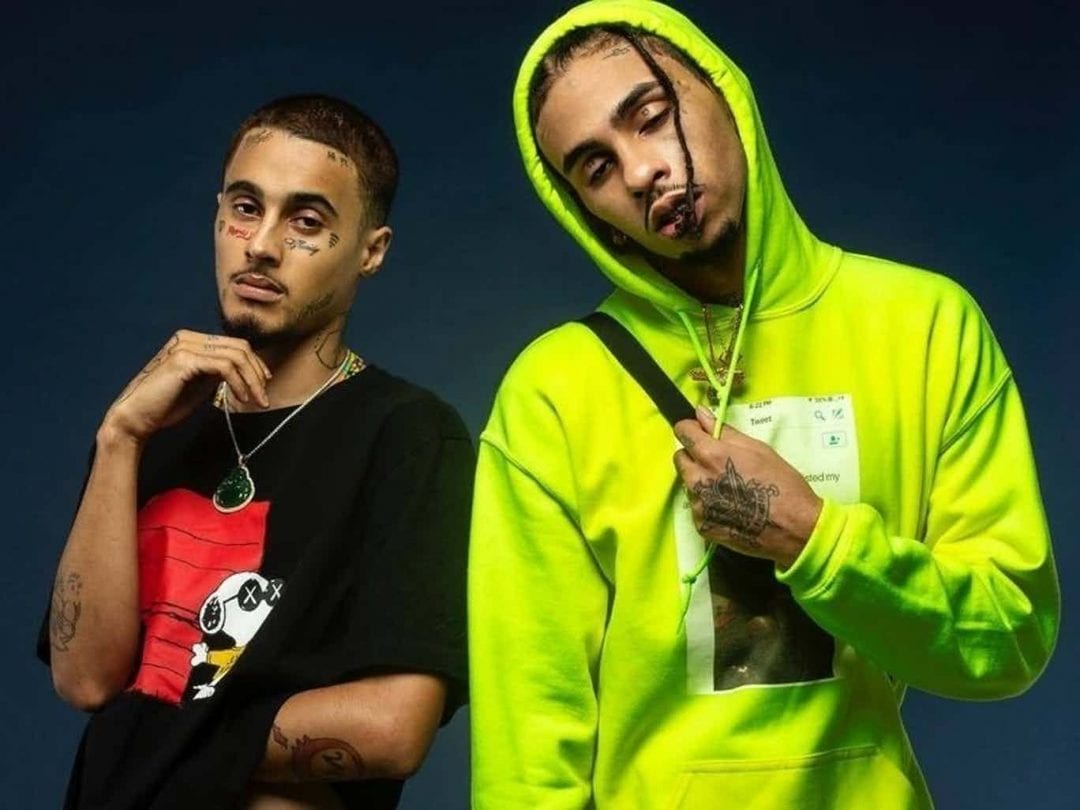 In his words, Robb Bank$ is “a rapper from Broward County, Florida, anime god, and FEMTO. That’s it.”

While coming up in the underground scene and gaining much buzz on the internet came hand in hand, Robb Bank$, real name Richard Burrell can hardly be described in words, let alone his music.

AllHipHop recently caught up with Robb Bank$ during the weekend of the Los Angeles stop on his Conn3ct3d Tour with Wifisfuneral.

AllHipHop: You just released Conn3ct3d w/ Wifisfuneral. How has the fan reception been?

Robb Bank$: Very good. We both were surprised at how much people liked it. ‘Cause it was something just fun that we did real quick.

AllHipHop: At what point did you realize y’all wanted to make a project together?

AllHipHop: The album is 11 songs. Talk about the creative process and how long it took you guys.

Robb Bank$: Initially, it look us a month or 2. But the business, you know, he’s signed to a different label and I’m independent, so we had to… stuff like that. Just industry stuff had to get worked out so it took a little bit longer for the project to get wrapped up and shipped out to everybody, and then put out. But it didn’t take long to record at all. I record really fast and he keeps up fast, so we both knocked it out pretty good.

AllHipHop: What songs mean the most to you on this project?

AllHipHop: What are most excited for on The Conn3ct3d Tour?

Robb Bank$: Just energy. High energy. If the energy isn’t there, then I can’t even bring it out myself. I gotta get to give.

Robb Bank$: I just like to do stuff a little bit different. I just spelled it that way. When I write and type, I be typing in my own little language, stuff like that. 333 = half evil, there’s a lot of ways you can put it.

AllHipHop: Bring us back to the first time you guys connected (no pun intended).

Robb Bank$: It was in 2015-2016, I was doing the Year of the Savage Tour. His manager brought in Wifi to the tour and was like “oh, I wanna put my artist on the tour.” From there, I met him and we clicked. We worked on gone on tours ever since.

AllHipHop: I feel like Wifi is a little more reserved. What’s the dynamic in the studio?

Robb Bank$: In the studio, I am not reserved. I am at home. I be doing me. I can’t really speak for Wifi, he’s not here. But Wifi, when he get in the studio… we just work. When we in the studio, we just start recording.

AllHipHop: What’s it like making music with someone vs. your own records?

AllHipHop: Being from Florida, what’s your favorite part of the West Coast?

Robb Bank$: The weed. Seeing Buddy. [plays with dog] Every time I come, I get to see Buddy. And my fans out here. I love my West Coast fans. They’re the coolest and so much fun. LA is gonna be fun. All parts of Cali every time I come, even all across the West Coast. Every show be so lit.

AllHipHop: Who are you listening to most right now?

Robb Bank$: Besides me, Conn3ct3d.

Robb Bank$: Beats. [chuckles] Beats, that’s it. I be in the studio, I don’t listen to nobody. 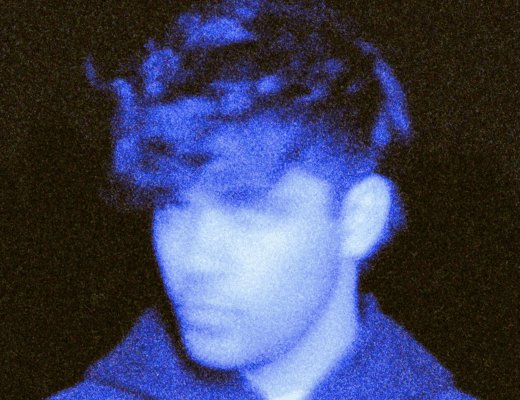 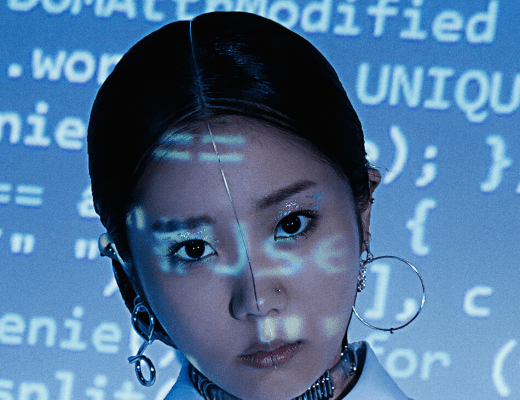 KATIE / SHOWING HER COLORS IN ‘OUR TIME IS BLUE’ 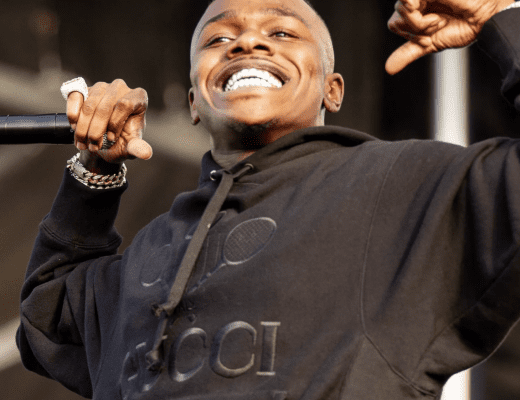