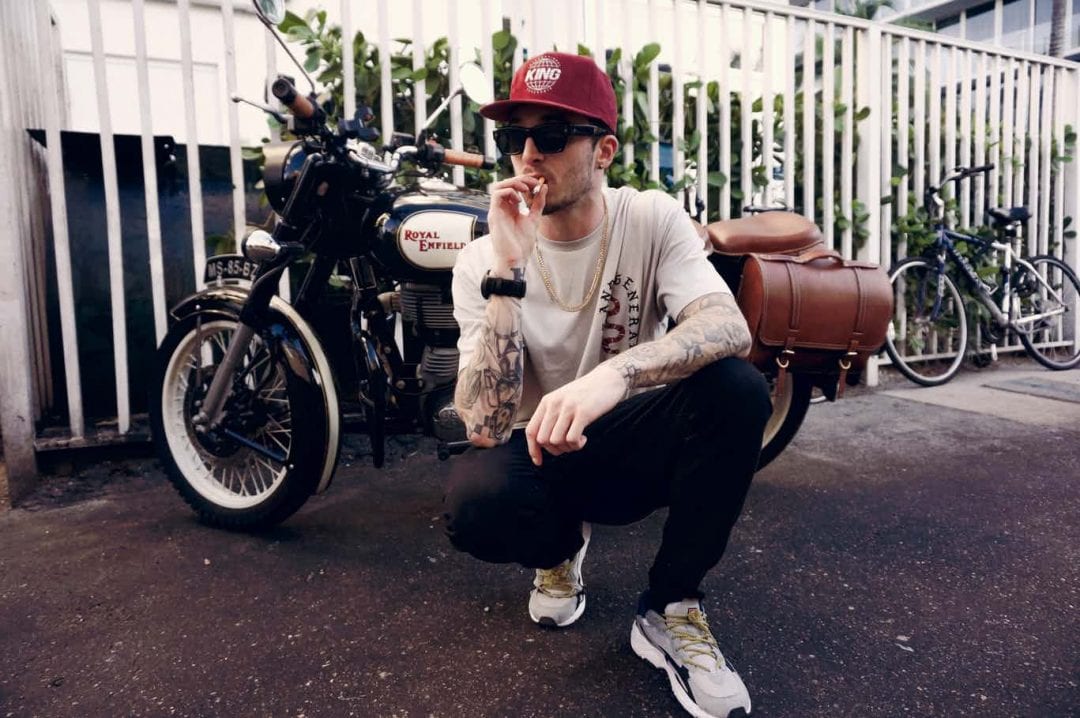 Nowadays, independent rappers are hard to come by — which is exactly why Chris Webby is a testament to anybody with a dream to follow their heart and do what they love.

This coming April, the “Next Wednesday” rapper will celebrate the 10-year anniversary his first ever mixtape on Datpiff.

“It’s been a journey, it really has.”

AllHipHop caught up with Webby in Los Angeles at the top of the year to discuss his favorite video game of all-time and independent gride.

AllHipHop: You’re from Connecticut, how does that play into your life and career?

Chris Webby There hasn’t been a whole lot of hip-hop in Connecticut, especially being a white kid coming up in that era. It was a time when everyone was pretty much compared to Eminem. It’s a different atmosphere now. I was viewed certain ways, but I also think it’s cool.

I love Connecticut. We’ve got the best pizza in the country, rated. I have ‘Connecticut’ tattooed across my chest because I thought that was a really good idea one day, but f##k it.

AllHipHop: When’d you get that?

Chris Webby I got that a while ago, maybe 6 or 7 years ago. I have quite a collection of tattoos: Super Mario, Disney princesses, Ninja Turtles, I got the gun from Duck Hunt. I just love that nostalgic nerd culture. I was a big video gamer coming up.

Chris Webby I just got a Nintendo Switch, that’s been very dope. They got the Donkey Kong Country. Super Smash is out of control. They got the Pokemon, the original Pokemon. Then Red Dead Redemption 2 though, that might have been the greatest video game of all time. That game was incredible. If anyone f##ks with video games, you should definitely play Red Dead Redemption 2.

Chris Webby Sixth grade. I started rapping and from that moment, I was just like “this is what I’m going to do,” regardless of what anyone and everyone said. I was like “no, I’m going to be a rapper.” I stuck with it for a long time. When you been doing something for a certain length of time, you develop your skillset as you go. You get better, you learn new techniques, it’s cool. It’s like upgrading a Mortal Kombat character.

Chris Webby I kind of operate outside of it. I do my own thing and dabble in it but… remember that science project where you put the plants in the big bottle and the photosynthesis would keep them alive? It’s like I’ve created that, so I can of stay in my bottle. All the photosynthesis of this environment that I’ve created keep the project going. Self-insulated, it’s cool.

AllHipHop: What advice do you have for independent artists trying to navigate on their own?

Chris Webby It’s a constantly changing game. Being yourself is extremely important. People need to just focus on their mission. I always tell myself not to be concerned on what other people are doing, focus on what’s ahead. Stay on top of all sides of your business.

Make sure you’re portrayed how you’d like to be, make sure you take your time with your music basically. I like to really sit in there for a while. Some of those tracks have 20 to 30 hours from start to completion.

Chris Webby I don’t know. I’m not perfect. I’m a very complicated person, but I love making music. I’m very honest with the process and who I am. I just want people to know that I love what I do. I’m trying to be as good as I can be. s##t’s fun man, it’s a sport.

AllHipHop: I know artists tend to have their own favorites on the project that aren’t singles. Which tracks mean the most to you?

Chris Webby Probably “Keep Rollin,’” because that’s a very honest introspective joint, and my dad has a guitar solo which is badass. My dad plays guitar on several of the records.

“Apex” is crazy because I just assembled some of the rappers from the Tri-state area. We got all together for the video too which is crazy. “Our Way”, if I’ve ever had anything that is radio-friendly, it’s that one.

With Skrizzly Adams, that dude kills hooks. “Hip-Hop Legend,” that’s a fan favorite for sure. Jon Connor is an animal.

AllHipHop: The visual for “Apex” (Nems, Apathy, Anoyd, Mickey Factz & Ren Thomas) is at almost a mil on Youtube. Did you foresee it blowing up like this?

Chris Webby That’s cool, that’s not bad. It’s dope seeing that you can check the analytics on everything now. But at the end of the day, I’m not in it to make singles. I’m going to put out a dope body of work.

People have their favorites. Certain people like certain styles of mine, prefer different things, so I try to make sure I cover all the bases. 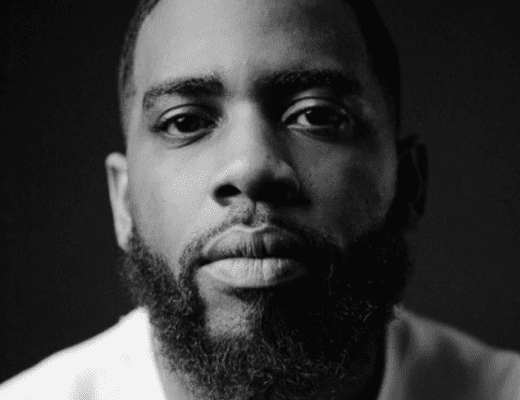 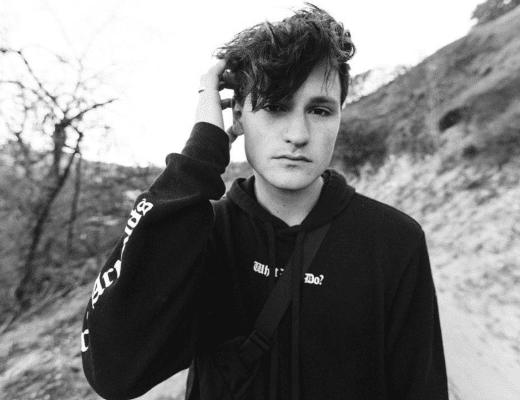 EXCLUSIVE: CADE TAPS DESIIGNER FOR “HOME TO YOU”