Coi Leray Is Feeling Cozy With Her Fame 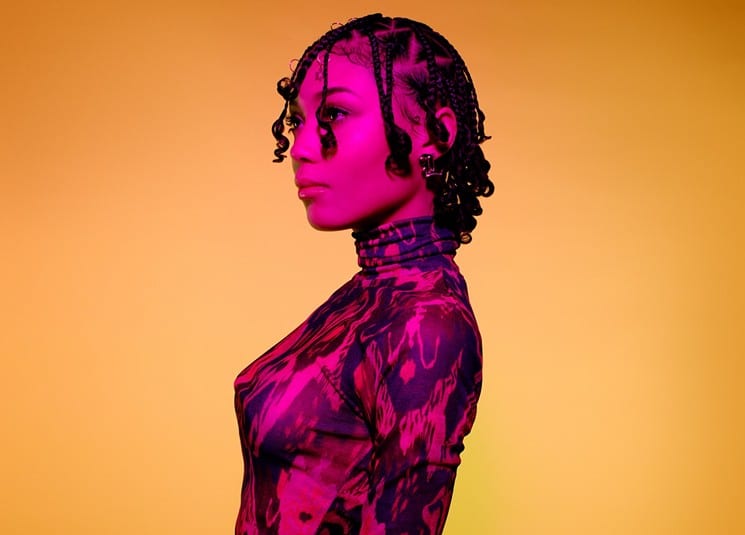 Getting signed to Republic Records only nine months after dropping her first song, 21-year-old Coi Leray gives audiences hope that dreams really do come true — as long as you work hard, stay true to yourself and, of course, stay lit. She hasn’t forgotten her days working part-time in a shipping center in her hometown of Paterson, New Jersey, but music was always in her blood.

With a name inspired by koi fish, which embody good luck and fortune, real name Brittany Collins brings an extra layer of sugar and spice, dropping aggressive bars over hard-hitting production while remaining cute, poised and dripping in swag.

Fans who were lucky enough to catch her set at Rolling Loud Los Angeles witnessed the phenomenon that is “Huddy,” her breakout single that held fans over for the release of her most recent tape, EverythingCoZ 2.

L.A. WEEKLY: For those who don’t know, who is Coi Leray?
COI LERAY: Coi Leray is big cozy. Everything cozy.

You’re from New Jersey. How does that play into your life and career?
Jersey is kind of boring, so you have to make the best out of it, and that’s something I really did. It’s like a Florida-type of thing, but it’s not Florida weather. You move there to … it’s like a retirement state. I took my talents and now I am where I’m at.

At what point did you realize this music thing was for real?
I realized it when I got signed to Republic Records. Me and my team have been going hard and grinding. Just been applying pressure. It happened so fast, within literally less than nine months.

“Huddy” is at nearly 2 million views on YouTube. Did you foresee it blowing up like this?
I didn’t know it would blow up that fast; however, I knew it would blow up. It was in my gut feeling.

Talk about life before getting signed.
I dropped out of high school at 16 and started working. I started doing sales. From there, I ended up getting my own apartment. I grew up pretty fast. I had some regular responsibilities like adults would have, that I had to take care of. Then it got to a point at my last job, I did not want to work anymore. I quit it and wrote “Goofy Ass N*ggas.”  That was my first song and we put it on SoundCloud.

You dropped EverythingcoZ 2 last year. How has your sound evolved since?
On the EverythingcoZ 2 tape, it’s so different. I’m giving them so many different melodies and vocals. I really came different this time, to the point where I really got to show my full potential. I got a super dope feature from Trippie Redd.

How does it feel to be opening up for Trippie Redd on his tour?
It feels good. It means that I’m evolving and getting better, just taking it one day at a time.

What are some of your goals at this point of your career?
Right now, it’s just to remain sane and healthy. I want to be able to be calm and not let little things get to me. Being able to have self-control throughout the whole process. Even in the long run when I’m not even doing this.

What was it like seeing your name on the Spider-Man: Into the Spider-Versesoundtrack?
It was dope. It was a blessing. That’s God. All I can say is God.

What did you do with your first advance?
I’ve just been buying clothes.

What would you be doing if you weren’t doing music?
I would probably be pursuing my career in culinary school. I like to cook. And I want to be an inventor. I love Shark Tank.

What can we expect at the L.A. show?
The L.A. show is going to be stupid! We’re going crazy, I’m going dumb! I just can’t wait to get on that stage. 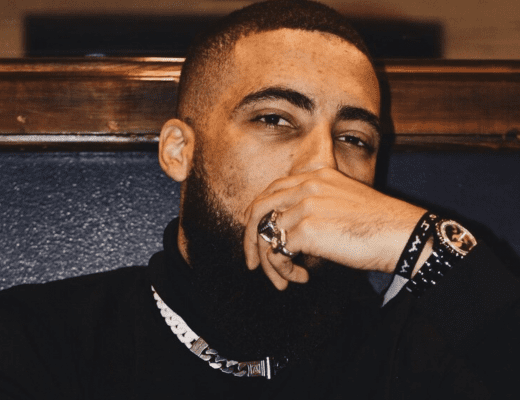 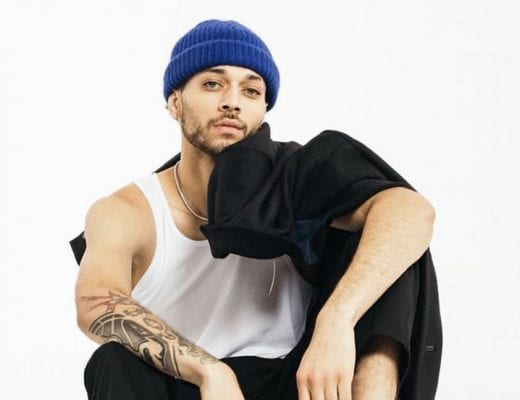 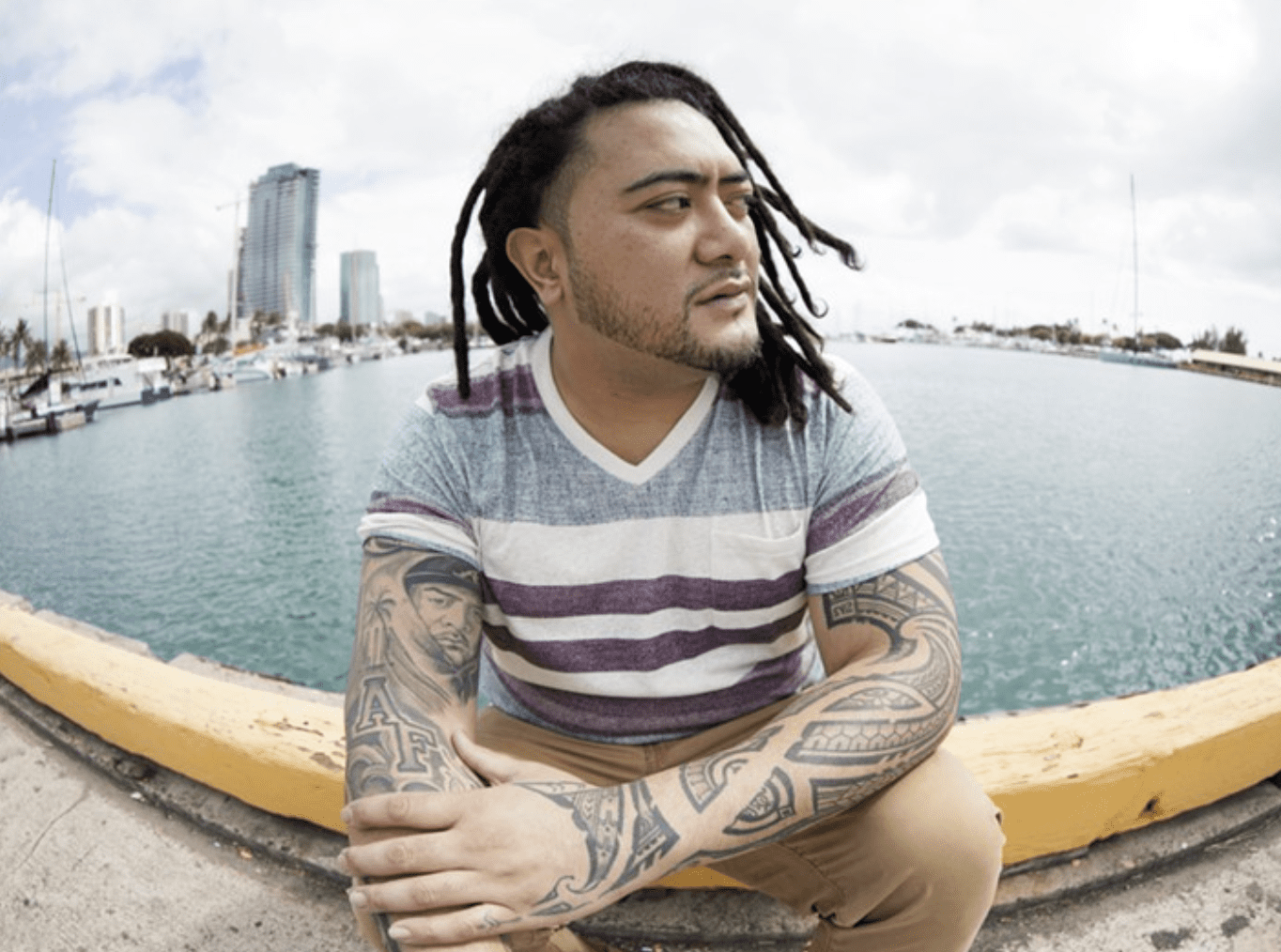