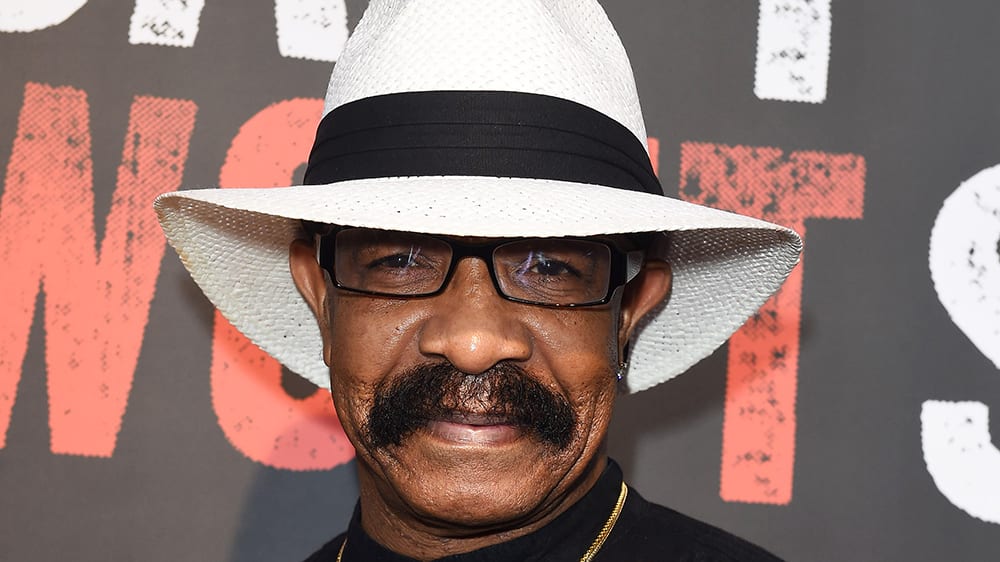 If there’s any doubt about how big Drake has become, look no further than his father, Dennis Graham, who is releasing a song of his own this week. While Graham calls his music career a “hobby,” it has brought him some legit recognition. Last year, he made an appearance in a whiskey commercial for Virginia Black — alongside his son — and pretty much everywhere he goes, the elder Graham is recognized.

Graham talked to Variety about his new single “That On That,” as well as his thoughts on R. Kelly, whom he calls a “friend,” and Jussie Smollett, who he describes as “misunderstood.”

Congrats on your new single. Can you talk about the making of “That On That?”
I made it about 10 years ago. My brother and my cousin Tone Bling, we were just in my apartment. Tone came up with the track and I wrote the words to it.

Why did you decide to put it out now?
It was right. It sounded right. I went back and listened to some of the stuff I had in the archives. I ran across it and said, “Woah, that sounds good, let’s drop it!” But we had to do a remake on it because my [vocals] weren’t clear. Tone didn’t have a verse on there at first, I put him on it this time. I wanted a rapper Tone has been rapping all his life. He’s a first cousin.

It seems like hip-hop today is much more melodic. Is that what you were going for?
Yeah, I was just looking for today’s sound. It came out perfect.

Can you talk about the lyrics?
The lyrics are not specific to anyone, it’s just something that I made up one night. Actually at the time I did have a girlfriend that was sort of like that. She was always checking my phone. If I was in the other room working on some music, she would be peeping through the door.

I was going to say, because the lyrics feel kind of stalker-y.
Yeah, she was like that. Always calling me on my phone every time I go out. Constantly leaving messages, won’t leave me alone. [Laughs.]

How long did that last?
That lasted for maybe a couple years. … She was one of the most beautiful people that you’re ever going to meet, but that song wasn’t just about her. It’s about women in general, we can all relate to it.

Has Drake shared his thoughts on the song?
Drake was the first one to tell me, “Dad, I love that song.” He sent me a text message actually. [Shows text that reads “So fucking good.”] Drake heard it when I first did it 10 years ago. He had heard it before because everything that he did, he used to send to me  first. And whatever I did, I used to send to him. But now he’s too busy for that, he doesn’t send me anything now.

Have you guys made music together?
No, not yet.

Why not?
I don’t know, we just never got around to it, yet. I’ll say yet, but we are definitely going to do something.

Who are your greatest musical influences?
I feed off of everyone. I don’t have a certain person I would say influenced me because the era that I grew up in Johnnie Taylor, Otis Redding, B.B. King, Bobby “Blue” Bland, all those people influenced me. All the soul music and blues, that stuck with me more than anything because that was my era.

Do you share any of those influences with Aubrey?
Yeah, he knows everything I know. He knows all the music that I came up with, he had to listen to. We used to take 18 hour drives down to Memphis every summer, we would take turns listening to his music and my music. He turned me on to rap music and I turned him on to my music. We switched off in the car.

“So Far Gone” celebrates its tenth anniversary this month. What was Drake like when that mixtape came out in 2009?
Oh boy, he was just getting started. I went on his first tour with him. I have pictures of being on the tour bus with him. It was so exciting. With him signing to Young Money, and knowing he was on his way, and Wayne had his back, that was the most beautiful thing. I’m just about to leave now to go with him on his European tour.

Any thoughts on R. Kelly, who’s been arrested for sexual abuse against minors?
He’s a good friend of mine. I wish him the best. I hate that it’s happening to him. There’s a reason why women come out after the fact. He has my support 100%.

What about Jussie Smollett, who’s been accused of faking a hate crime against himself?
Jussie has been misunderstood. As a matter of fact, they know that. That story that came out about Jussie in Chicago is not true about Jussie. Jussie is a friend of mine, also. They have totally reconstructed his story.

Did you see Tiffany Haddish on ABC talking about dancing with you and Drake at last year’s Vanity Fair post-Oscar party?
Of course I did. Tiffany is amazing and crazy. She’s a funny person. I saw her in New York not too long ago. We kicked it in a minute and that was it. We were talking about music, she said she was going to start doing music and I said we should do something together.

Talk about your music career. Any goals for yourself?
No, I’m doing things as I feel. I’m not trying to start a career. If I feel it, I will put it out, but it’s strictly a hobby.

What are you most excited for in 2019?
Living. [Laughs] Being alive baby.

Listen to “That on That” below: 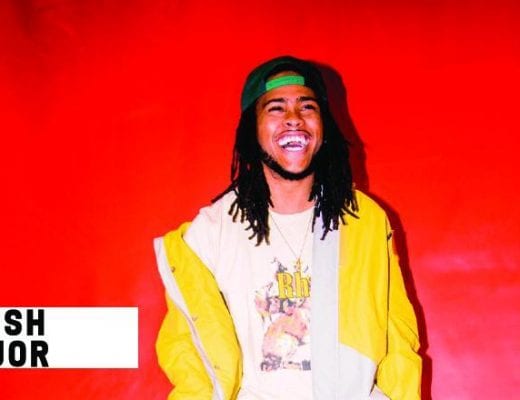 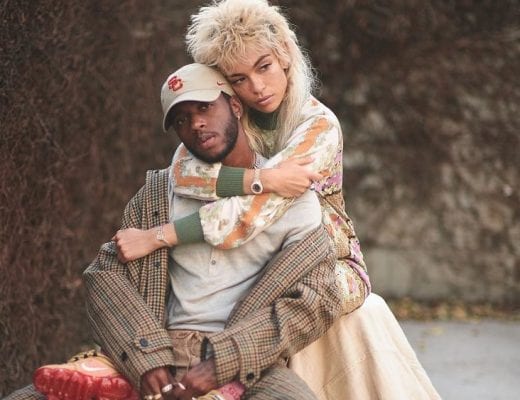 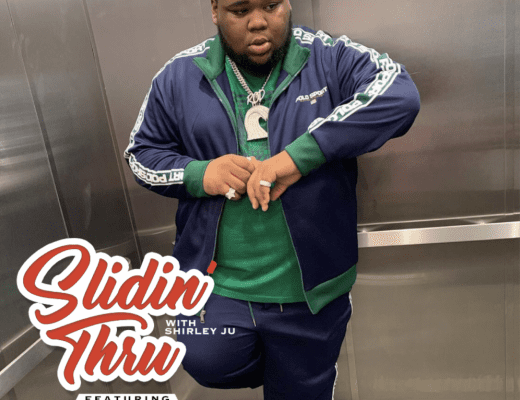