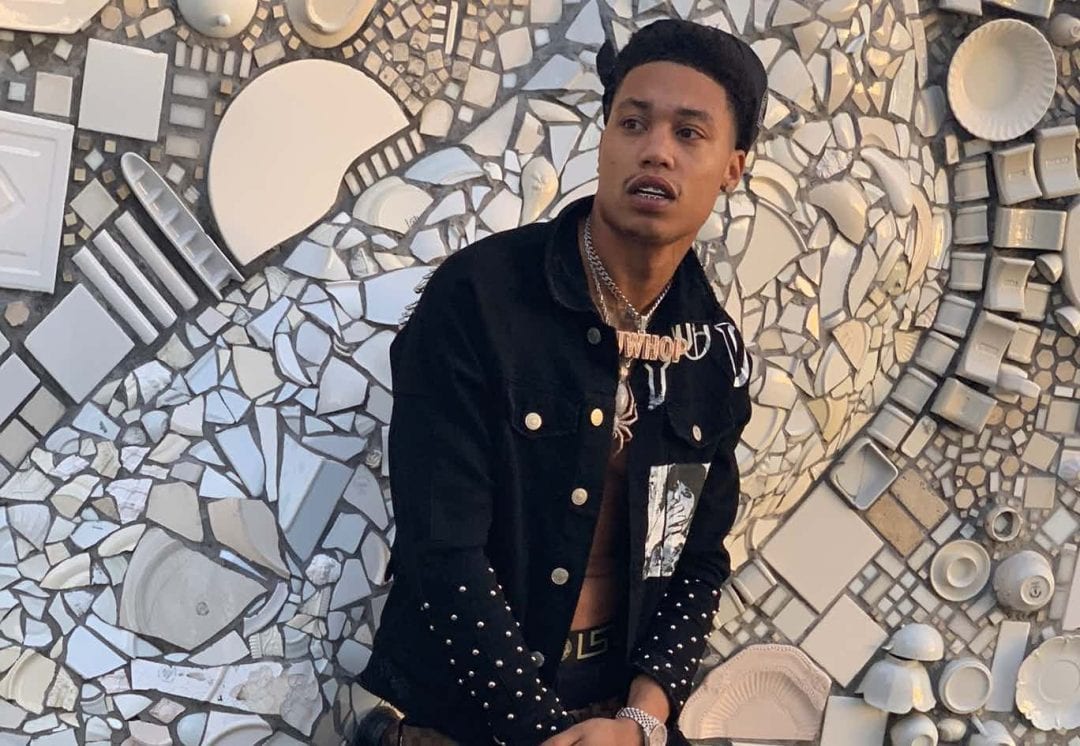 TEC isn’t your average rapper, he’s here to spread a positive message through his music. Having made music since 8 years old, it was at 15 that he starting recording in the lab.

With songs like “Plot Twist” and “Fake Friends,” he touches on real-life experiences and hardships that make him the man he is today.

AllHipHop caught up with the 25-year-old at the Spotify Best New Artist party during Grammy Week in Los Angeles.

AllHipHop: For those who don’t know, who is TEC?

TEC. Luwhop Hussein. Representing Baton Rouge, Louisiana. The best, the illest rapper out right now. All the other s##t is bulls##t.

TEC: I don’t fit in neither, I’m really a poetic activist. I wouldn’t call myself a rapper or singer.

AllHipHop: You’re from Baton Rouge, how does that play into your life and career?

TEC: It just helps me a lot to be prepared for whatever, knowing I could survive. It helps with my sound of music too. We got our own sound out there.

AllHipHop: But you reside in Texas?

TEC: I wanted a new scenery. Baton Rouge is just too easy to lose focus. It’s really not much if you’re trying to pursue the music type s##t, I needed to get somewhere else. Houston is a nice place to f##k with. They show me love out there.

AllHipHop: When did you move to Houston?

TEC: About a year ago. I just had to get away from Baton Rouge. I was losing focus out there, getting in trouble. It’s so easy to get into trouble, beef, s##t like that. I wanted to focus on my career. I really left, took a step, and did it all for my career.

AllHipHop: Talk about the H-Town influence. You didn’t really come up in Houston, so you weren’t really around the Screw era.

TEC: I like the gun. It’s my favorite gun. When I was little, my favorite rapper’s name was Mac. I just wanted to name myself after a gun, and it was TEC.

TEC: No, it’s another Mac. He went to jail a long time ago. He ain’t really have a long career like that, but he was a hard rapper back then.

AllHipHop: You released your project Web Life Vol.2. Can you talk about that?

TEC: It’s the hottest s##t in the motherf##king streets. If you ain’t on the Web Life 2, you sleep. It’s up man, you get caught in the web and get stuck. This real spider s##t. I’m an 8-legged human and s##t forever. Go get that Web Life 2 and stream it everywhere. It’s over a million streams every motherf##king site it’s on. Gang s##t.

AllHipHop: Was there a specific situation or moment that inspired the record “Fake Friends”?

TEC: One of my closest of the closest friends showed me some fake s##t. I knew he was fake. After that, I just knew he was a snake. It started making me look at everybody like that. Because somebody so close to me was doing all this and I was blind to it, until I really started paying attention. Now I’m woke. Now I know. I look at everybody like they’re f##king snakes. It’s f##ked up.

AllHipHop: Talk about being completely independent.

TEC: The s##t hard work, but you’re gon’ see all of your money. Labels don’t do nothin’ but give you money that you have to pay extra, extra, extra interest on, and babysit you — when you can do all of the s##t yourself. It’s just hard work, but it’s going to pay off in the end. If you want the big bag or you just want the fame. It depends on which one what you want.

AllHipHop: What happened with No Limit?

TEC: I went to jail. When I got out, that kind of stopped the momentum we had going over there. When I came home from jail, I was trying to build that s##t back up when I got back out. But I was like “f##k it I got to start from scratch, so I might as well do my own s##t.” In the No Limit thing, P wanted me to work as a group with other artists. I just wanted to be solo, so I fell back from the s##t.

AllHipHop: How long were you locked up?

AllHipHop: And you were signed before that?

AllHipHop: Can I ask what for?

TEC: Armed Robbery and 1st Degree Murder. But the murder got dropped, and I didn’t do that s##t. But the armed robbery, I had to do time on that s##t. They dropped it, and I ended up getting 3 years.

AllHipHop: Was that back in Baton Rouge?

TEC: Yup in Louisiana. They extradited me. I went to jail out here in Cali. I was at the Twin Towers County Jail. Now I’m back out here at the f##king Spotify event with you. We doing this s##t. 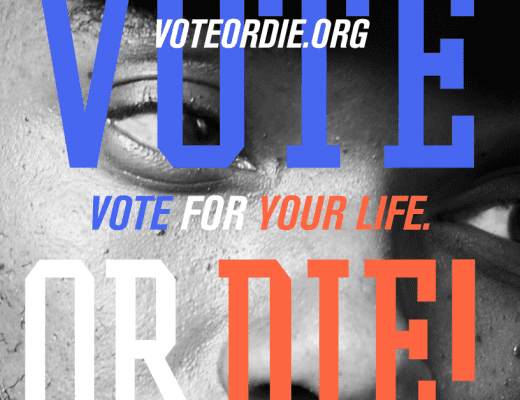 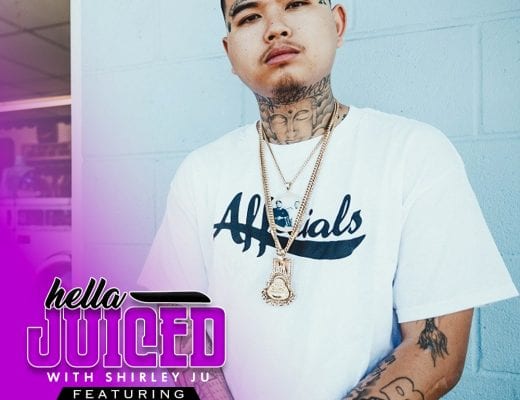 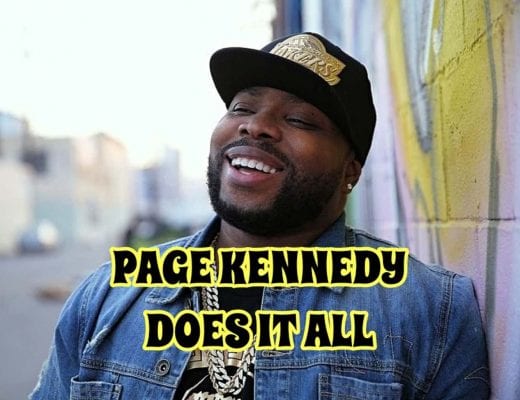