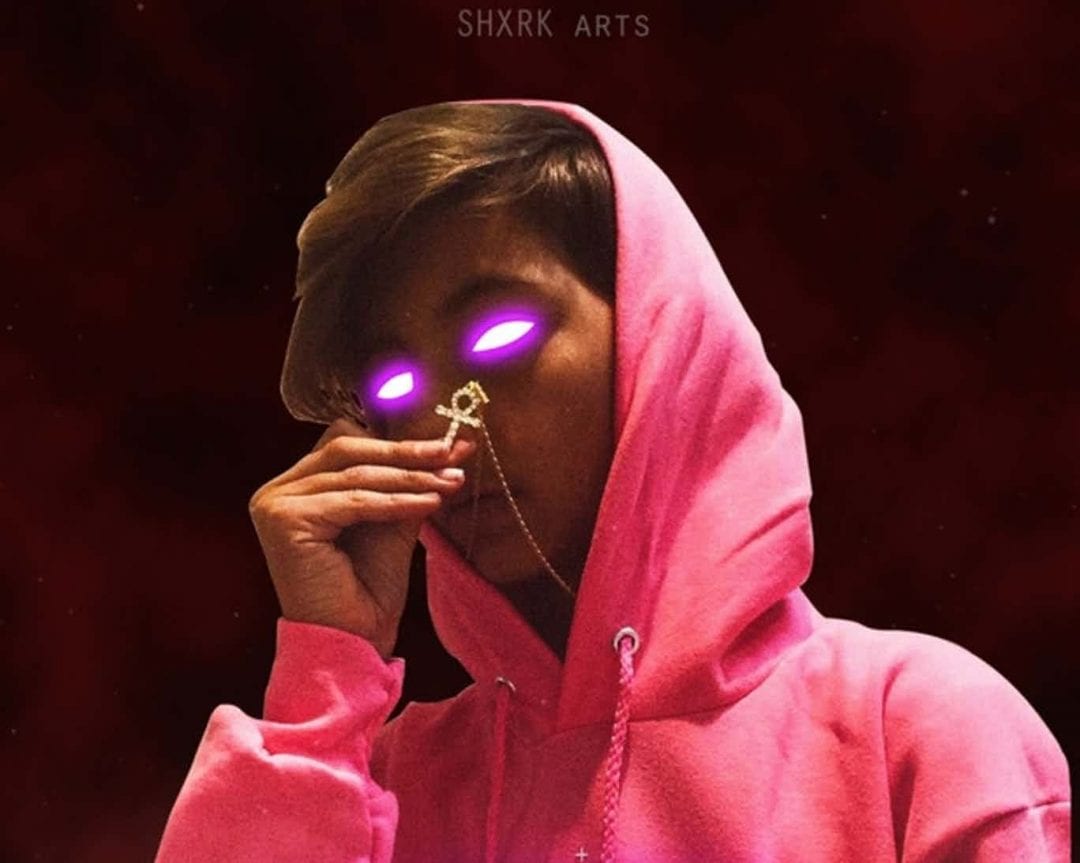 Lil Blurry might be the youngest rapper to come out of the Bay Area, but his tunnel vision is blurred in the best way possible. Currently at 13 years old, it was 2 years ago when he picked up the moniker Lil Blurry, a phenomenon he describes as “blocking out the haters.”

AllHipHop caught up with Blurry to discuss what it’s really like working with the legendary Boosie and what that entails for his future.

AllHipHop: You’re so young, how did you start rapping?

Lil Blurry: I started rapping a year ago. I been Lil Blurry, that’s always been my name, but I’ve only been rapping for a year. I started playing music since I was 3. I’ve been playing piano, then I started playing the drums. I wanted to be a musician and songwriter.

AllHipHop: You keep looking at him (Jet).

Lil Blurry: I got ADHD man, my bad!

AllHipHop: Are you going to finish school?

Lil Blurry: They’re actually just happy that I can do this career. I have homeschooling, that’s easier for me to learn. I wasn’t really learning in school really well. It wasn’t meant for me.

AllHipHop: When did you stop going?

Lil Blurry: August of last year. When I started poppin’ off a little bit, I decided it’s time. My teachers were treating me kind of poorly.

AllHipHop: What do your friends think?

Lil Blurry: I don’t really have a lot of real friends. My friends are all pretty chill. They’re supportive of my career, but I wouldn’t know. I stay to myself.

Lil Blurry: I would say when Boosie signed me, because a legend like him showed that I can do it! The stuff I do with him, the activity type of things, we get a lot of stuff done. We travel. I’ve met a lot of legends throughout the time of this little process. A lot of huge artists. People that I look up to, so that’s how I know. Boosie helped me with that, my management.

AllHipHop: How did he find you?

Lil Blurry: I was grounded at the time. I did this little Instagram skit and apparently he saw that. He found one of my older records and said “this kid’s funny, he’s fire.” He hit me up, flew out to SF the next day. We met, deal secured, Syndicate. Just like that, he came the next day. The very next day.

Jet: Came to the W Hotel. Crazy story, ATL to SF. He DMed me and my team, blowing us up. His team was hitting us up…

AllHipHop: Did you even know who he was?

AllHipHop: But that was before your time too.

AllHipHop: Can you talk about the dynamic in the studio with him?

AllHipHop: How much of a hand does he have in your music?

Lil Blurry: Big! Helps me out a lot for sure. He’ll give me advice on my music, how to make it better. Add more substance in my music in a real way.

AllHipHop: I didn’t know who that was. [laughs]

Jet: Diddy goes “I’m going to put you on my show The Four this year!” all this stuff. Blurry goes “who was that?” Completely just asked Boo who that was. It was this whole funny thing.

AllHipHop: How did you build your fanbase?

Lil Blurry: I built my fanbase through more the music side. I think people had a lot of disbelief that I could actually do something, but the ones that believed in me kept following and those are the fans I have today.

Lil Blurry: I have a lot of crazy little things coming through this year. I have a lot big drops. I got a record with DJ Khaled, another legend to this game. Super fire track coming real soon.

Lil Blurry: Boosie set it up for me. Single and music video coming soon, exclusive. Shout out to Motion Family. Those guys are didall legends.

Lil Blurry: One more thing: Lil Blurry is the best freestyler in the game 2019. 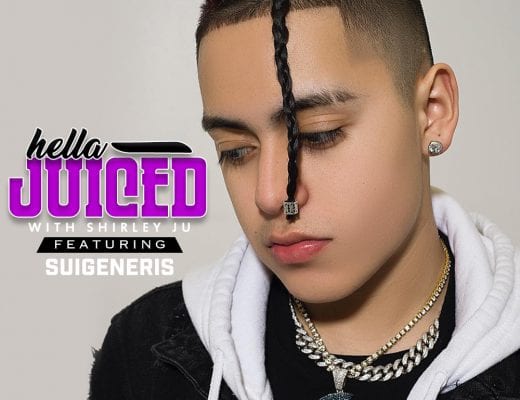 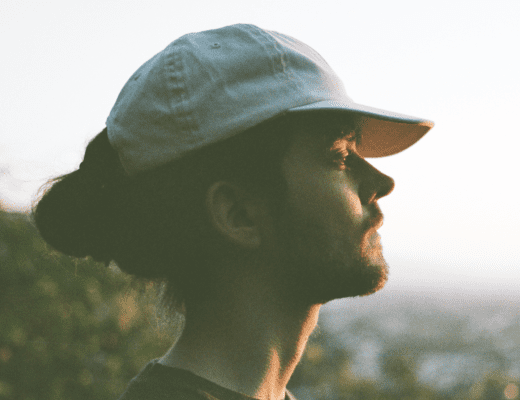 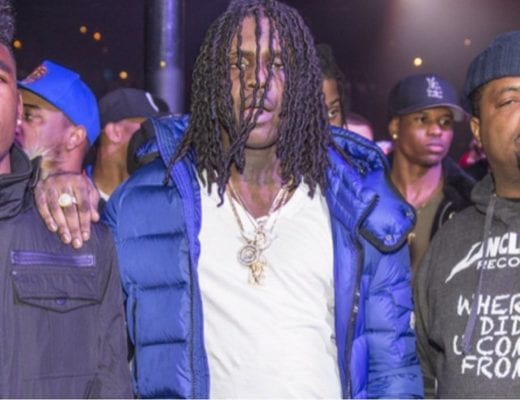