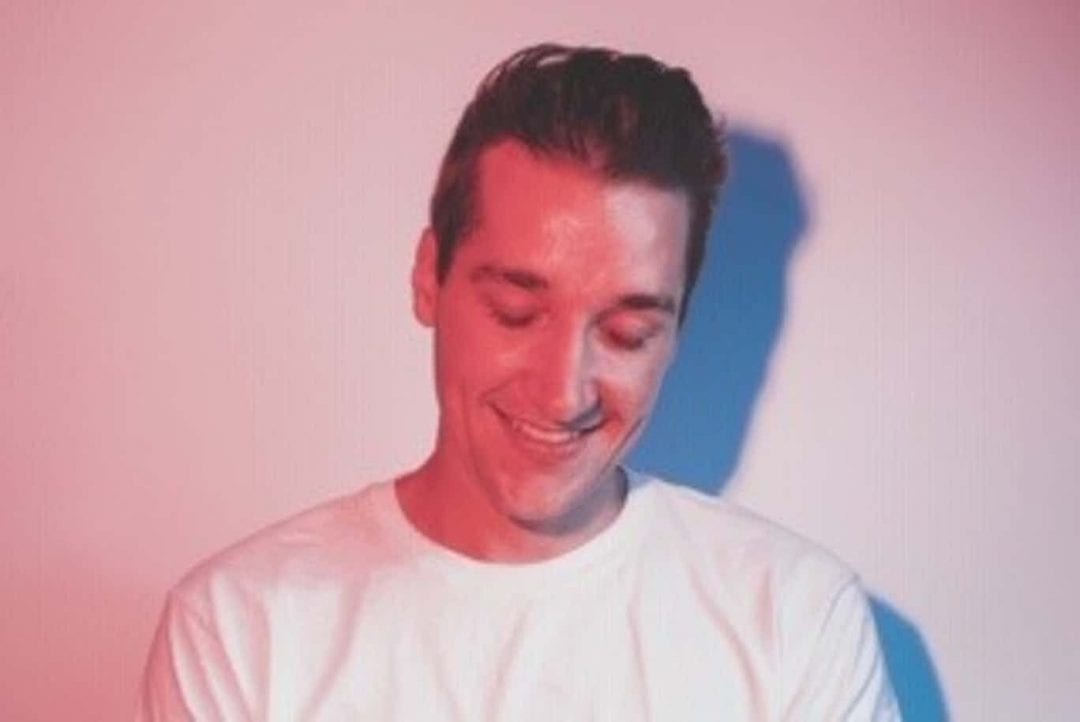 The rising Philly rapper sits down to talk with AllHipHop to talk about J. Dilla, his breakout success and his debut album.

Louis Futon is here to fuse every sound he loves and hears, whether it’s jazz, hip-hop, R&B, gospel, funk, and electronic music.

Hailing from Philly and best known for flipping some of your favorite records, such as Kendrick’s “Pride” and James Blake’s “Retrograde,” the producer/DJ proves dreams really do come if you work hard and never let go of your passion.

AllHipHop caught up with Louis in Los Angeles to chat about his beat challenges inspired by Dilla, his love for instruments, and upcoming debut live shows.

AllHipHop: For those who don’t know, who is Louis Futon?

Louis Futon: It’s a pun on Louis Vuitton. A lot of people don’t know that, they think it’s my real name. I just love to make music. I’m inspired by everything around me.

I grew up in Philadelphia and have somewhat of a musical background. I”ve been in and out of bands my whole life but I’ve never learned actual music theory. I’ve been gifted with this year that I’m able to pick up things really easily. I followed that passion and here I am today, just going off on what I’m inspired by.

AllHipHop: Your real name is Tyler Minford. How did you come up with LF?

Louis Futon: I was just drunk one night and thinking of names. I couldn’t think of a name. I was like “maybe if I get drunk, I’ll think of something.” I started thinking of puns because they were really in back then in 2013. Louis Futon was a pun on Louis Vuitton, I thought it was actually pretty clever. Still people til this day don’t know it’s a pun. [laughs]

Louis Futon: I knew I wanted to do it for the rest of my life way early. I was in high school booking studio time, writing music for our band, getting artwork, pressing CDs, handing them out. I was grinding even back then, I was very passionate about it. Then I fell off a little bit because the whole culture on the East Coast and in white suburbia is go to college, get a good-paying job, and support your family. I was like “well I hate this, I hate business school, I’m going to see if I can really make this happen.”

I got into making beats and electronic music. I really started to work hard. Once I got a couple blog posts from Soulection and ThisSongIsSick, I started picking up steam. That’s when I was like “wow people are actually listening to my music. They care about it so I must be onto something.”

AllHipHop: Congrats on the debut album! How are you feeling?

Louis Futon: It feels really weird to hold onto something for so long and constantly being in the process of creating this larger project, then saying to yourself “okay the album’s coming out in a couple of weeks, I gotta get ready for that.” There’s so much preparation. Finally once it’s out in the world, it’s like “what do I do now?” That’s been my life for the past 2 years.

AllHipHop: Talk about the moment you created “Surreal.” What were you feeling?

Louis Futon: It felt magical. Just the way song comes together is so special. You’re going with this flow and spending time on things — it’s very much like cooking. You add one ingredient, you take your sauces and add them on. All of a sudden, it’s like “oh whoa, this is very unique and pretty special.” Nothing like I’ve ever created before.

AllHipHop: Talk about the beat challenge history and how it came to be (inspired from J Dilla).

Louis Futon: On Dilla Day 3 years ago, I decided to put together a beat live and show the fans how I’m making it. They seemed to like it really well. My management was like “we should do this but we should ask the fans what song they want you to flip.” I was like “I don’t know if it’s going to go over well, if people are going to like it.”

The first one they asked was around the time Kendrick Lamar’s DAMN. album came out. A bunch of people wanted me to flip something off there and I flipped “Pride.”

I made the video and was like “alright, this is cool.” All of a sudden, it got over 1M streams on the video, over a 1M SoundCloud streams. I was like “oh this is kind of special.” A week later, I did a Frank Ocean one and the same thing happened. That’s when we knew we were onto something.

Louis Futon: Yeah definitely. They’re definitely getting credit in the actual credits of the song. Other than that you see a lot of features and a lot of “produced by” now. You also see a bunch of producers going on tour and deejaying like Murda Beatz. Metro Boomin kind of started that whole movement with producers getting a lot more credit, it’s great to see. It’s awesome. 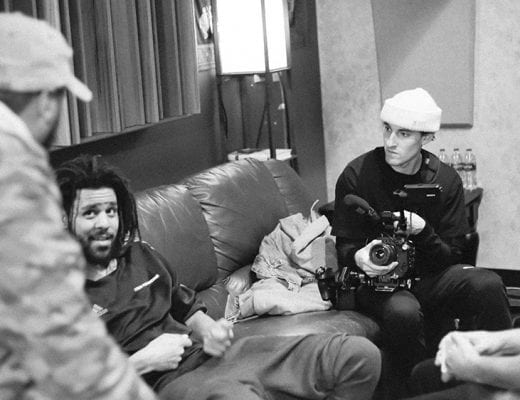 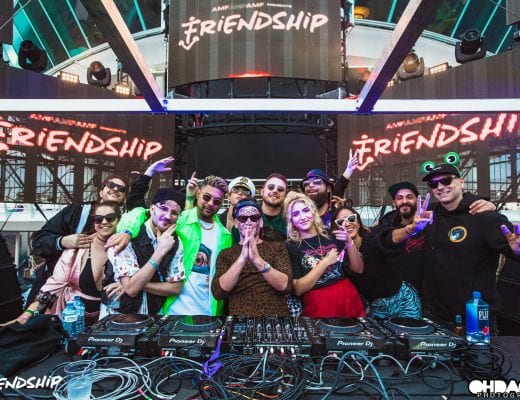