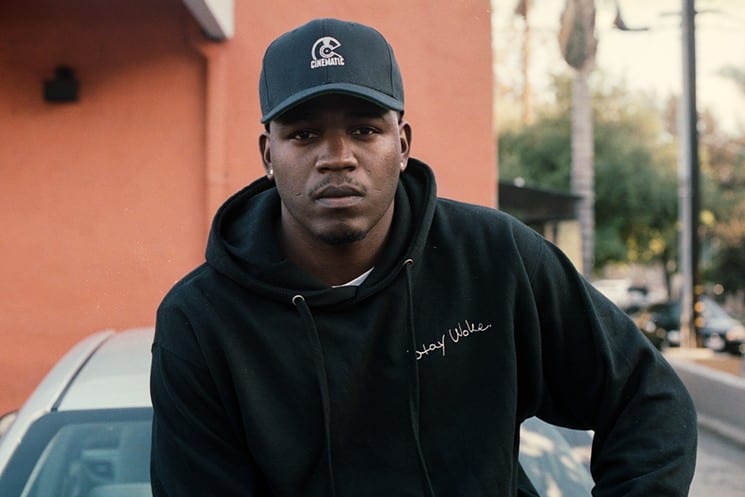 Hailing from Pasadena, singer, songwriter and rapper Katori Walker has been through a lot of things, and he continues to express his life experiences through the music. In 2017, Walker unleashed his Ignorance EP, dedicated to his brother, who was murdered — falling victim to gun violence. Describing himself as “an artist with something to say,” Walker’s last single, “Run,” sees him flexing clever wordplay while covering meaningful topics such as police brutality and social injustice.

Now with 105,000 followers on Instagram alone, he returns with a new project titled Stubborn, giving audiences even more reason to tune in, vibe and relate.

L.A. WEEKLY: How does the city of Pasadena play into your life and career?
KATORI WALKER: There’s a lot of culture in Pasadena. People think of Old Town, the Rose Bowl, but that’s one street in a 3-mile radius. Pasadena is probably 35, 40 miles deep. A lot of people think there’s no drama, no action, no nothing — but that’s not what I see.

Talk about making it out the ’hood.
I’m still getting there. It’s not just myself. If I live in a new location but my mom still lives there, I ain’t made it out the ’hood. My brothers, family — you don’t even have to make it out the ’hood but just make it to the better part. Not the drama, not the gang violence, not death, or even move to a different city. Making it out is my whole family in a place where no one’s struggling, no family members barely making ends meet living together, everyone has three meals a day and it’s not Top Ramen.

What’s it like being from L.A. and seeing everyone come here?
People come to L.A. for a lot of reasons: Hollywood, the weather, etc. I just got off tour with Vince Staples, we were in Toronto, Ohio, Detroit. They’re in three layers, it’s ice cold. Right now, I’m in a short-sleeve shirt, you wore shorts today. That’s why people come out here. People see this as a land of opportunity.

You joined the army in high school. Talk about sacrificing that for the music.
For people, joining the army represents stability. Even if you do go to war and something happens, your family’s straight. Your family’s family is straight. But I’m making this choice to be a struggling artist in the beginning to get what I really want in life. I’ve never been the type of person to do something that doesn’t make me happy, and music makes me happier than anything. I don’t do drugs. I drink but not crazy. Music is the one consistent thing that makes me happy always.

Before Ignorance, I made music like Drake, Tory Lanez–ish. Crazy, right? The Ignorance EP was the product of my brother’s death. I had to say something real, this Drake, Tory Lanez sound wasn’t gonna cut it. It’s not gon’ speak. I was really, really angry. I was hurt my brother passed, but three or four other people also got killed. My city was just in chaos.

“Run” is such a powerful record. What was your state of mind creating this one?
I was in Coachella Valley. All week we’d work, and weekends we’d go to Coachella. Party, go crazy, etc. It was just inspiring. I like to think about perspective. “Everyone mad at Trump, yeah I know but did you vote?” People are such opinionated like “F—- Trump!” but didn’t go vote. You don’t truly have an opinion, you can’t get mad if you didn’t do anything about it.

Also talk about the trauma in my city. The things I’ve seen, police brutality and how no one’s doing anything. When I make music, I don’t think. I just feel. I literally hear a beat and words start coming out.

You say, “I’m just trying to live a life with purpose” — what does that look like?
Meaningful. My stepmom would always tell me: “Stand for something or fall for anything.” That’s what our generation is. Any type of trend, we all follow it. Any type of style, we all follow it. Any type of drug, we all follow it. Me, I stand for something. I stand for growth and equality amongst everything, that’s what sets me apart. I’m against working for a job you hate, living in a house you hate, driving a car you hate, next to a spouse you don’t really like — just to live. If that’s for you, cool. But me personally, I want to thrive, not just survive. A lot of people are just surviving.

Let’s talk about your new EP, Stubborn.
This is my second project. Every song thus far has been aggressive and abrasive, Stubborn is a little more playful and understanding. OK, Katori’s talking about these subjects, but who is he? Katori is this person, Katoria thinks about this — but still abrasive and aggressive. Before this, I’ve never released a song for the women.

On purpose?
Nah, just had a lot to say about things going on in my neighborhood, people dying, even diving into politics. But we here to love, so I gotta definitely share my opinions about love and women. Stubborn is the yin and the yang. Every verse I talk about one perspective, then show the second perspective. The girl’s begging me to spend time with her, I’m like, “No, I’m tryna do this music thing, you’re trippin.’” Then the second verse is, “Wait you just like me and want to be around me, there’s nothing with what you’re doing wrong. Maybe I’m the problem?”

“Dolla Save Me,” I’m talking about people worshipping money. Spend their life working a job they hate just to make money, then the second verse i’m talking about, “Wait I need money, too.” I’m stubborn tryna fight to stay in this perspective, but I’m human just like you.

What would you be doing if you weren’t doing music?
Cutting hair or a computer technician. I built computers from the ground up, I love it. Nobody would know that about me. I also like cutting hair because it helps people have confidence. For me, it’s a challenge and it’s creative.

What can we expect from your headlining show at the Peppermint Club on April 3?
My whole city gonna show up. Expect a show. A lot of people see me behind the internet, but this my first big L.A. show. Expect energy, a vibe. Expect Pasadena.

Katori Walker plays at 7 p.m. on Wednesday, April 3, at the Peppermint Club. 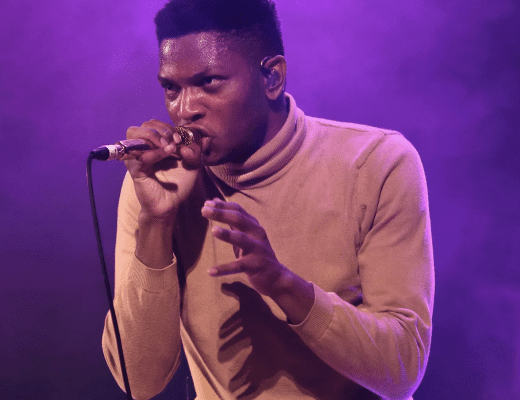 Gallant talks ‘Sweet Insomnia,’ being compared to Maxwell, getting into acting and more 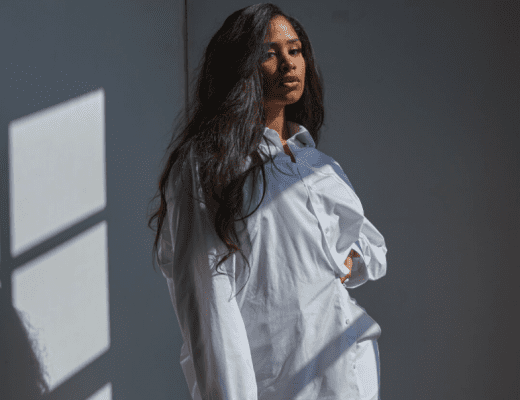 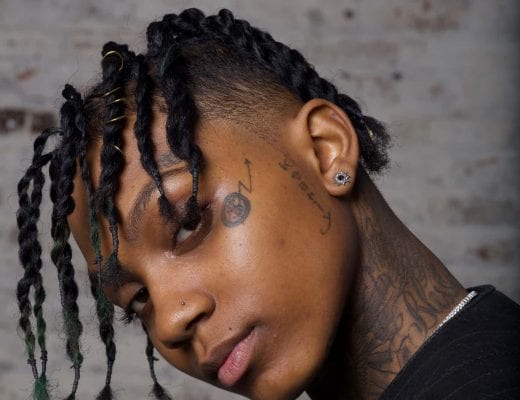 not holding resentment for shit that’s unfair is a truly freeing feeling.