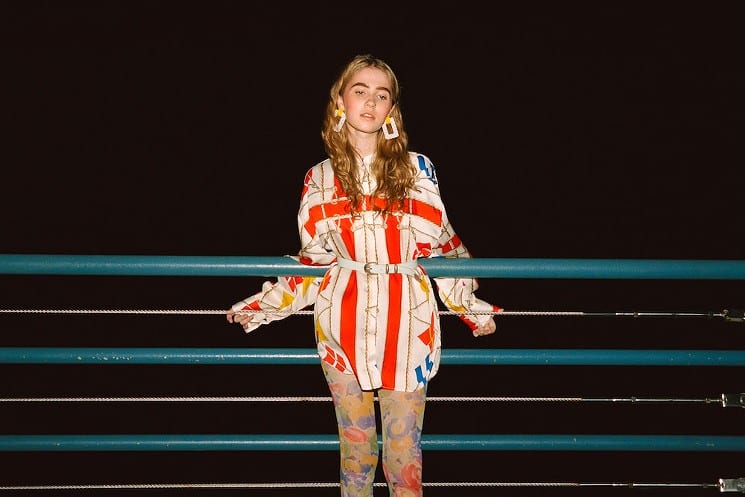 Clairo doesn’t even know how she blew up, though the fact that she did is something she both treasures and ponders. Real name Claire Cottrill’s Clairo musical project came to fruition when she was 17. Now 20, she loves to experiment with her own sound, meshing all the different things she’s inspired by and producing records that fans vibe and relate to.

Having made music for a long time under her full name on SoundCloud, Clairo is Cottrill’s way of translating her art to the world. Last year, her breakout single “Pretty Girl” was paired with a music video that went viral, currently at over 30 million views on YouTube alone.

L.A. WEEKLY: What did “Pretty Girl” do for your career?
CLAIRO: It was the first song that blew up. It did everything for my career. That music video went viral and completely changed my life overnight. We were getting calls from major labels within days. I’d never seen numbers like that grow, I still don’t really know what happened, if it was the algorithm or something on YouTube.

It was definitely a crazy time. I don’t think I was ready to be in the spotlight yet because I was still figuring it out. I just dove into the deep end immediately, which was really hard. I’ve been slowly learning how to perform, do interviews and show who I am through everything else that surrounds the music. And the music itself, because I don’t think I’ve reached my full potential yet. I’m still growing, I hope people still stick around.

Bring us back to that studio session.
I made that song in my room, January of my senior year in high school. It was used in a magazine and label (Father/Daughter Records) compilation tape that highlights female and non-binary artists. They reached out to me and I thought “Pretty Girl” was a cool fit.

I made the music video for it that summer. I posted it and that’s when the song blew up. It was really cool. It was the first time I really used social media or could see it as a way for me to boost myself up. It was the first time I really saw the power of the internet. That was in 2017. Since then, I’ve seen a lot of situations like mine: People blow up out of nowhere and it’s because of the internet. Things become a meme or they’re always in everyone’s Recommended. Whoever is this mastermind that’s plucking random things to become viral … it could just be luck.

Talk about your performance here today at El Rey.
I’m really excited, always wanted to put on a benefit show. Tonight, we’re highlighting a lot of really important causes. We’re donating to the ACLU to help immigrant families; to the Transgender Laws Center, which is very dear to me; and to an organization that highlights autoimmune diseases. I myself have arthritis, so I wanted to make sure we hit everything that was significant to me.

No one is making a dime off this show. Everyone that’s coming has a good heart and wants to have a good experience. We’re selling merch designed by my friend. Men I Trust is my favorite band, I’ve seen them like six times. The show sold out in like 20 minutes! I’m glad I have fans who are that dedicated and will show up when I need them, too.

This is your first year at Coachella — how does that feel?
It feels surreal. I never thought I would play Coachella, at least this early on. I’ve never been. I have no idea what it’s like. I’m really interested to people watch and see the culture that surrounds it. We’re playing on a really cool day. Hopefully it goes well. We’ve been practicing like mad, playing a bunch of new stuff. The new stuff definitely represents me better as an artist. I’m excited for people to see the actual me! I’m hoping we kill it, ’cause I need that.

Aside from your own performance, what are you most excited for?
I’m so excited to see Aphex Twins on Saturday and Ariana Grande on Sunday. I’m obsessed with her, she’s amazing. A bunch of my friends are playing! Boy Pablo is playing the same day as me. I’m just excited to experience it. I just started going to festivals this year really because I was playing. I love festivals because you do your thing and then you can just run off. It’s a lot less responsibility, so it’s always fun. I’m really excited to see how Coachella just is — I’ve heard so much about it. 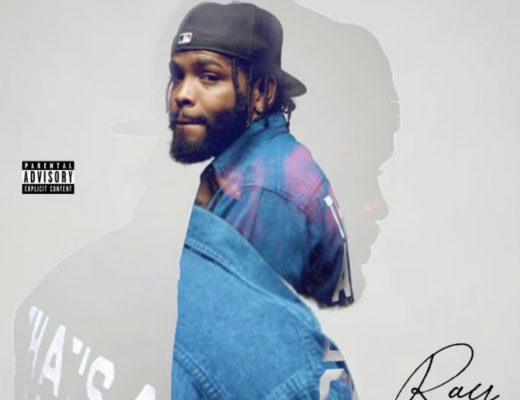 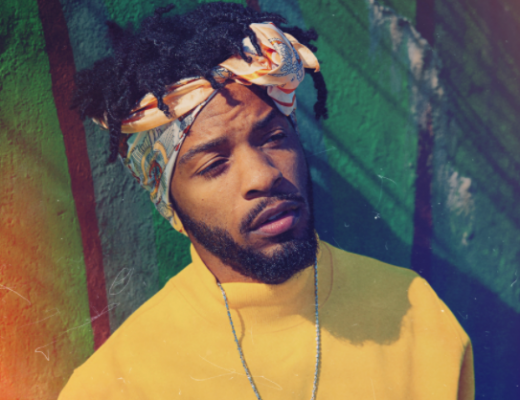 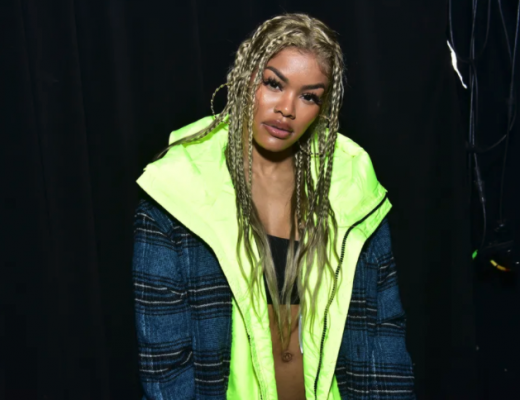