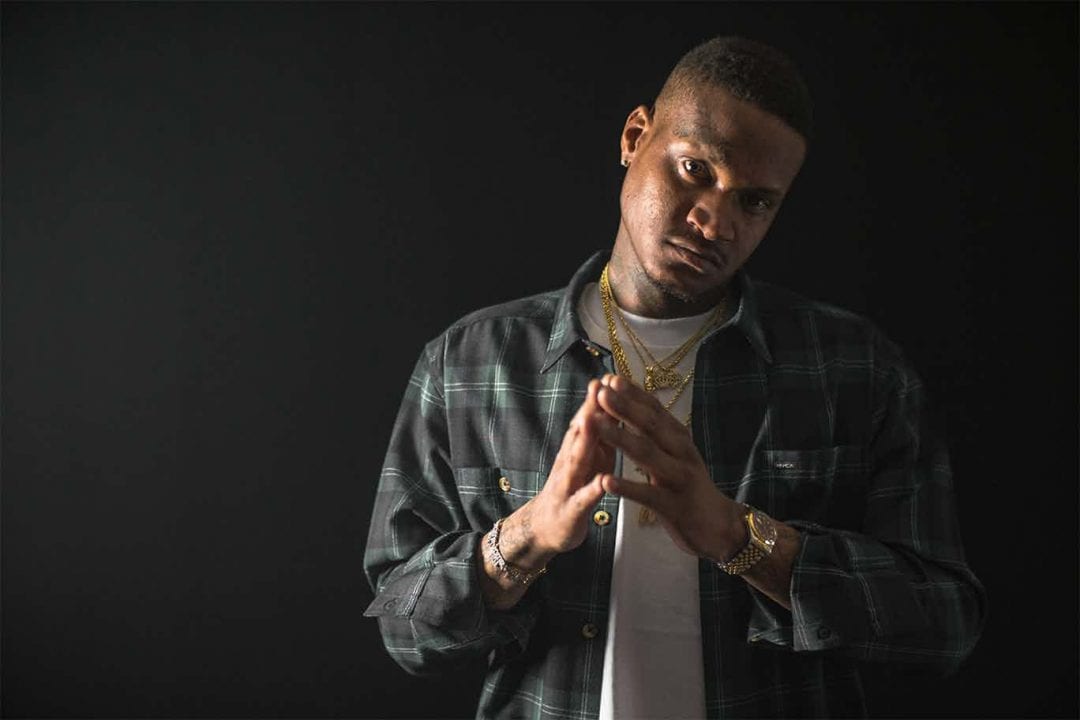 Slim 400 is far more than YG’s homie, he’s a rapper in his own right. Born in Germany but relocating to Compton at just the young age of one year old, the Foe Reala MC is a young entrepreneur and businessman ready to take his brand to the next level.

Simultaneously, rap serves as his biggest passion. AllHipHop caught up with Slim to chat about his upcoming project High Of TTreez and his previous altercation with 6ix9ine at Complexcon.

AllHipHop: You’re dropping High Of TTreez on 4/26. What’s the significance in the name?

Slim 400: High Off Ttreez is basically me sitting back and being me. I’m a big plotter. Plotting comes from brainstorming. It’s setting yourself up for the future and where you’re trying to go the next year or 2. I see myself smoking and getting high, just plotting! High off trees. Some people dig it, some people dislike it, but you gotta go with the bad and the good. f##k it.

AllHipHop: Talk about getting Lil Yachty on “Skraper.”

Slim 400: It was just him being a real n##ga. He reached out and was like “hold up!” That’s what I do, he just showed me respect on it. “I dig your movement, I like what you’re doing.”

AllHipHop: Did he hit you on IG?

Slim 400: It was cool. He laid back, he go off your vibe. He just be chillin’, whoopin’ ass on Playstation , Xbox, whatever we playing nowadays. When it’s his time to go in the booth, he lays his bars, does the hook. We come back out and do regular s##t. That’s respect. The song gonna be hard to me, real talk.

AllHipHop: Where do you stay in LA now?

Slim 400: In Los Angeles county somewhere, low key. It’s a lot of people that love a n##ga, it’s a lot of people who dislike me. I keep that s##t undercover, behind closed doors. They gon’ see me in every area, every city. I’m not going nowhere.

AllHipHop: Can you bring us back to Complexcon and the altercation with 6ix9ine?

Slim 400: We had an altercation about disrespect and respect, and I was on the respect side. By you coming to the city and being within Los Angeles county, it’s a respect thing. I feel you disrespected a lot of people within our culture. Don’t play us. Don’t think we goin for the bull stuff. We just had a misunderstanding. If you can’t apologize and be a man about your misdoings and wrongdoings, you can’t get up in here today.

It is what it is. I went in there and did my thing. Stayed there for an hour and a half and chilled. Little do I know, I’m walking around just making sure ain’t nobody pulling up and trying to double back. I ran into one of his bros, they ain’t say s##t, I ain’t say s##t. But the whole feeling was like “yeah, they still looking for us.” They ain’t come in the whole time. That’s what I wanted. n##gas ain’t playin here in Los Angeles.

AllHipHop: What are your thoughts on his arrest?

Slim 400: I don’t wish no death or jail on any man out here, in Los Angeles and around the world period. ‘Cause that ain’t a cool feeling. When you’re in the spot, it’s harsh. It’s tough. If I hate you on the outskirts, I hate you on the outskirts. I’m a man, so I don’t hate man, brother, or nobody. If I dislike you, I dislike you on these streets. When you go to jail, I still don’t like you but man look. s##t. I hope he beat it! It’s on him now. I’m not saying “f##k you, I hope you die in there,” none of that. That’s for the birds. You don’t get nowhere in life with that.

AllHipHop: What are your thoughts on Witness Protection? 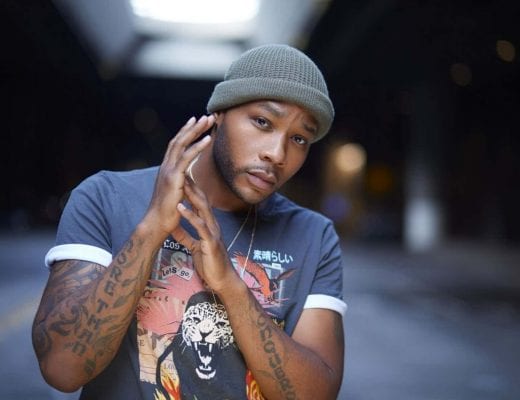 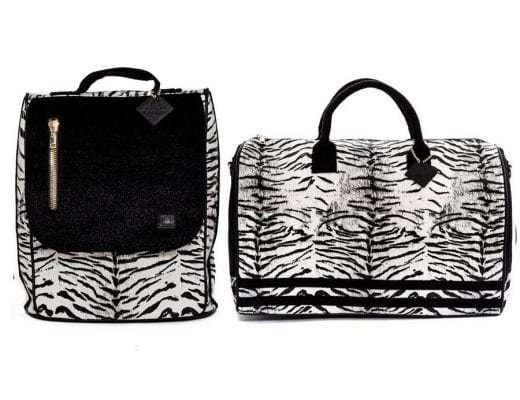 TOTE&CARRY / TRAVELING WITH AFFORDABLE LUXURY, WHILE PROTECTING THE ENVIRONMENT 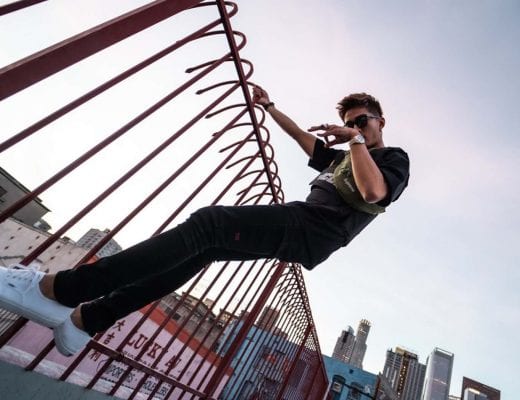