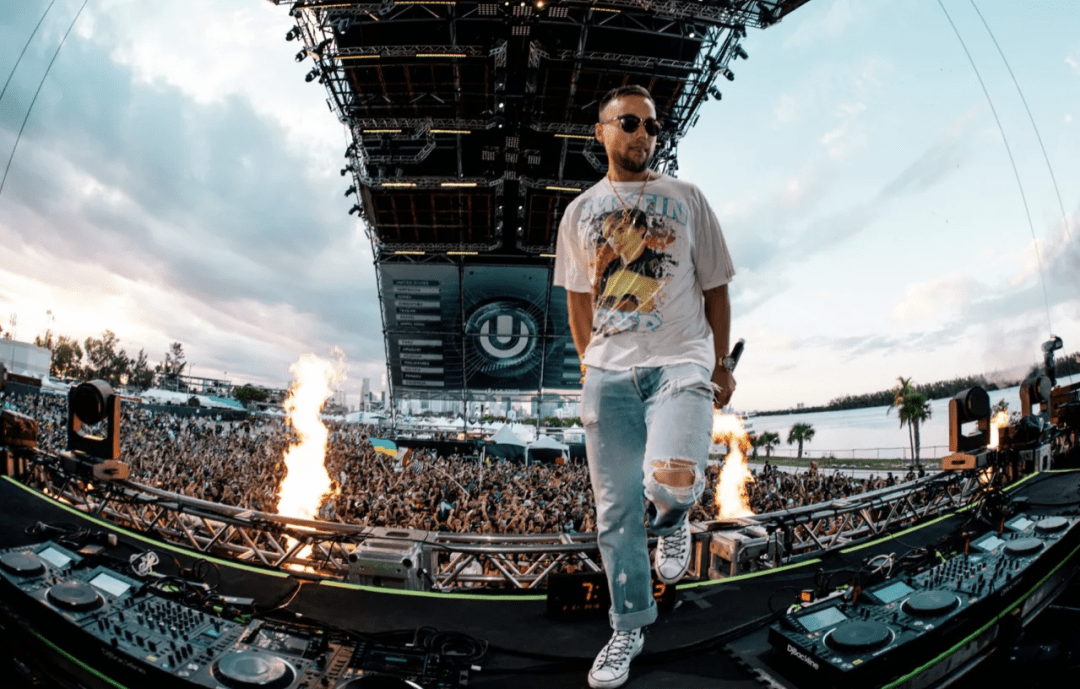 Party Favor (real name Dylan Ragland) is here to revive trap in the most explosive way. The DJ/producer has been making music for nearly eight years now, serving as one of the de facto leaders of this crossover genre between dance music and hip-hop.

If you remember summer 2016, you may have turned up to his Party & Destroy EP, which featured guest appearances from Dillon Francis, Gucci Mane, Sean Kingston, Rich The Kid, and more. Standout single “In My Head” featuring Georgia Ku currently has over 3.2M views on Youtube alone, showcasing Ragland’s ability to span genres and cater to audiences all across the world.

Quite frankly, the name Party Favor speaks for itself. Just one week before the arrival of his forthcoming album Layers, Ragland unleashes his explosive new single “Wait A Minute,” featuring A$AP Ferg and Juicy J. Note that the two hip-hop elites know a thing or two about EDM and festivals, shutting down stages all across the world.

EDM.com caught up with Party Favor at his album listening in downtown Los Angeles, which featured exclusive merch (hoodies, fanny packs, cassette tapes), a live art installation by Alex Miller, an open bar, and live music from Ragland himself.

EDM.com: How does it feel to be releasing your debut album Layers Friday?

Party Favor: Oh my goodness, it feels amazing. It feels absolutely incredible. This is something I’ve been working for over a year and a half now. It feels so crazy to finally put out something where I don’t feel like I have to conform to what everybody else wants. It’s all me, that’s my favorite thing about it.

What took so long?

(Laughs) Well the politics of making an album takes a long time, but I’m also really hard on myself. For me, I went through 50 different versions of the album. Getting rid of songs, there’s probably at least 15 songs that didn’t even make the album.

What was it like enlisting A$AP Ferg and Juicy J on “Wait A Minute”?

First off, it’s amazing I met Juicy J because I also have Project Pat on another record, which means I got almost all Three 6 Mafia. I’m happy with two thirds. A$AP Ferg is amazing. Not only is he an amazing being but he’s so incredibly talented. We got a chance to work with each other because I worked on a song for him. He was so nice and so excited to be a part of the album.

Which record did you produce for Ferg?

It ended up being called “Eulogy.” I don’t know if it’s ever come out officially, but it was on Madden.

We met in Australia. We had gotten together because we needed to get some time. I was like “I need to work with somebody,” and got with him. We really just hit it off. We made everything on scratch together, in person. Very lit.

You have Lil Baby, Rich the Kid, King Jet, Project Pat, OG Maco as features. How do you go about picking who will be on the album?

For me, it’s about not only who fits on the record or the vibe, but it’s also about the people who I appreciate their art. I want to make sure I really support their art, their sound, and their vibe.

The crossover in EDM & hip-hop is at an all-time high. What’s your view on this? Where do you see yourself?

It’s a perfect blend because at least in my music world, my music has always been so heavily influenced by hip-hop in the first place. It’s great because the energy that hip-hop artists bring. they’re so creative. They’re at the forefront of music right now. It’s great to be able to work with them because we can together create some of the craziest stuff.

Where do you see yourself fit in this crossover world?

Right here in the middle. I’m right here, somewhere climbing up I guess.

What do you want fans to get from this one?

I hope they can hear a piece of me because the whole album is different layers of who I am as a person, what I love, what my influences are. Just experience a wide range of hopeful emotions and different styles of music, because I’m not just a one-trick pony.

Talk about the live art installation you have at your release party.

My album, all the art we’ve been doing whether it’s the merch or anything else, we’ve been working with Alex Miller who does For Those Who Sin, a big brand out here in L.A. I immediately saw his art and was drawn to it. It felt like it was the visual representation of my music. It was a perfect fit. It was one of those weird happenstance moments and here we are. Here it is. He was so keen to work and bring his art for people to see as well. As much as I want this party to be about me, I want this to be about everyone here. It’s networking, good people just getting together, and a chance to showcase his art as well.

What was your greatest memory creating this album?

To me, the whole process of making it, the ups and the downs. It taught me a lot about myself, music, everything. There’s so much more to music than what a lot of people think on the outside. Even someone who’s been in it for a while like myself, I wasn’t prepared to make an album. Now I really have an appreciation for people who do.

Is there anything you want to let us know? 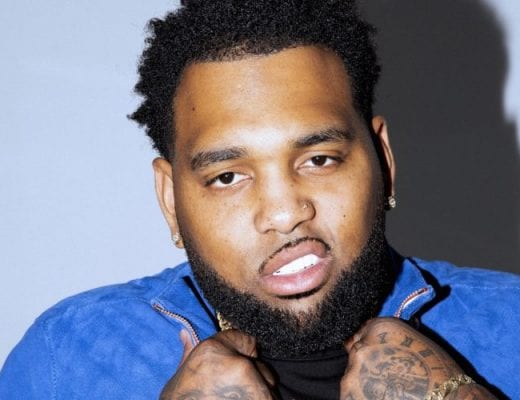 COMPTON RAPPER AD HAS A STORY TO TELL 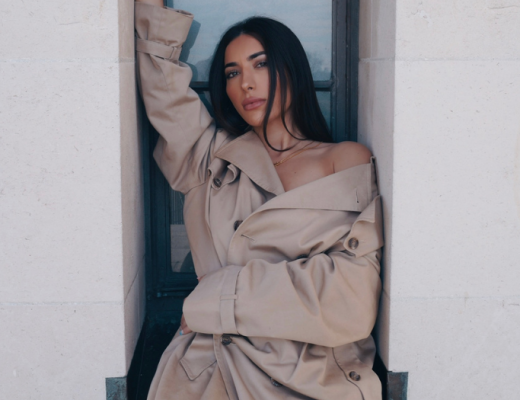 Meet NOURI: On Her Way To Selling Out Madison Square Garden