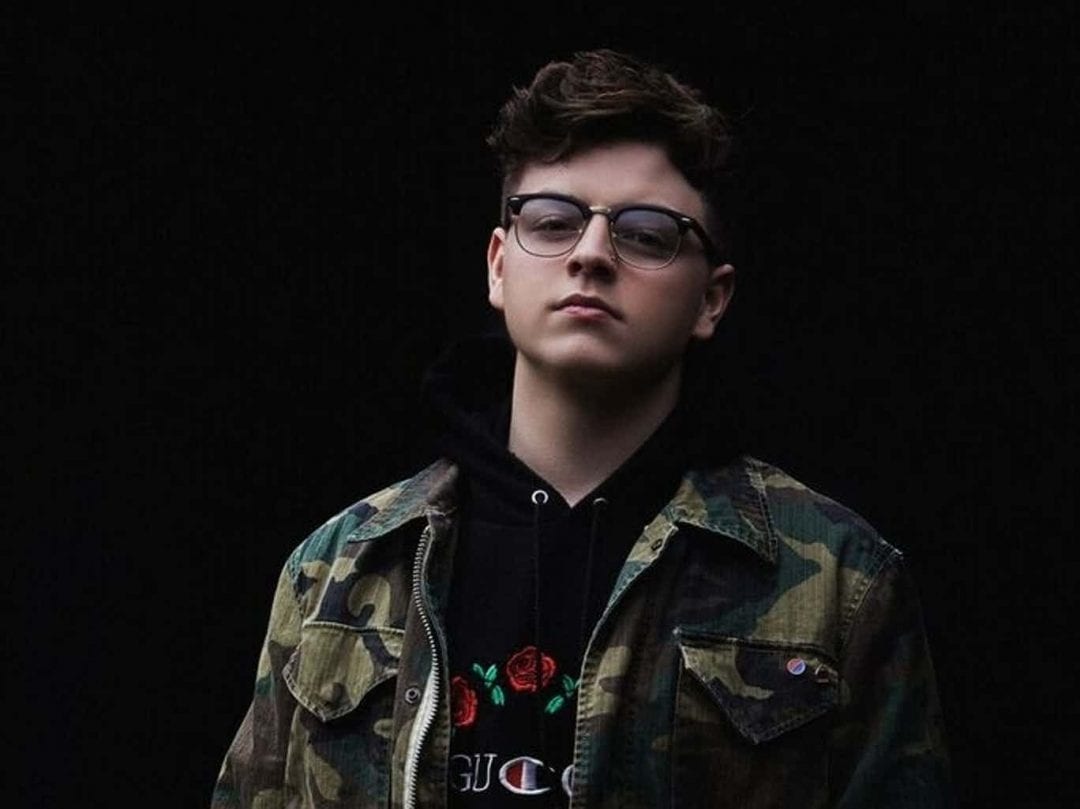 Similar like the gun, AK is here to spit heat into the rap game.

AK also stands for his real name Austin Kassabian, a New Jersey kid who grew up in South Brunswick and was introduced to a whole palette of sounds.

When his “Panda” remix went viral 3 years ago, everybody was asking the same thing: “who’s that white kid? And he’s 16?”

AllHipHop: For those who don’t know, who is AK?

AK: AK is a rapper from South Brunswick, New Jersey. I’m just honestly ready to show everybody what I’ve been working on for so long. To me, it’s beyond the music itself. It’s more about how what I do in my bedroom with Logic and a microphone. Seeing how it impacts other people, that’s what this is all about. It’s crazy, I’m going on tour soon. I’ve done shows before and seeing people in person tearing because they’re seeing you perform? Nothing compares.

AllHipHop: When did this love for rap start?

AK: I was in 6th grade, my brother was a junior. Him and his boys made music for fun, they never took it serious. Never wanted to pursue a career out of it. I was like “yo, you guys should let me on one of these songs!” I was the annoying little brother. They’re like “nah, you gotta prove yourself first.” I was like “f##k, I don’t know what I’ma do to get into this crew.”

My brother left to go visit his friend in college in Rhode Island, but he left the microphone and laptop in his room. I took that s##t right into my room once he left. Tried my best, I didn’t know how any of the s##t worked. I played it for him when he came back. He’s like “damn, you actually flowed on the beat!”

AllHipHop: You just freestyled off top?

AK: I actually wrote to Hopsin’s “ILL MIND OF HOPSIN 5.” He’s one of the reasons why I ever started. My brother showed me that song. That was the song I was like “there’s more to it then just the sound.” What he’s saying is just complementing what’s playing in the background. What he’s saying is a story, it’s powerful. That’s the first song to hit me like that. From that point forward, I’ve been a diehard Hopsin fan.

AllHipHop: Have you linked with Hopsin?

AK: No, but I’ve wanted to for the longest time. I DM’d him and s##t. I remember he did this contest with HipHopDX where a bunch of artists would link their videos of him rapping. Whoever got the most likes got to tour or open for one of his shows. I was on that s##t! Had my friends liking it, had my family liking it, I was trying to get that so bad. That was a couple of years ago. Thinking about that makes me trip out even more that I’m going on my own tour.

AllHipHop: Since you’re from Jersey, thoughts on SkinnyFromThe9?

AK: Honestly, I don’t really know what exactly went down with him, I just know everybody’s on his back right now. I don’t want to speak on something I don’t know much about. I never heard of him until somebody I knew back home went to a party in North Jersey. They saw Skinny there and they almost got into a fight. That’s the first time I heard of him. I looked him up and was like “oh s##t, he has a buzz. He’s from where I’m from.” I wish I knew more about what went down.

AllHipHop: The “Panda” remix is at 30.4M views. You said literally didn’t do anything?

AK: I literally have no idea. It was so trippy. It was senior year, so everybody was talking about college, where they’re going. I knew from the jump I wasn’t going to college. College was never going to work. Even if I went, it’d be a waste of my time because it’d be holding me back from doing something else. I was going to go to Middlesex Community College but the second that video caught momentum — it happened on Facebook. Somebody posted it on Facebook and embedded the YouTube link into the post so it wasn’t just a viral video on Facebook. Thank God!

AllHipHop: Do you know who that was?

AK: No idea! I searched for days. Shout out whoever it is, I’m here because of that. My brother’s big on YouTubers, he told me the biggest thing when it comes to YouTube is consistency. You gotta continue to put s##t out. I’m like “f##k, I’m still in school.” I wasn’t doing any work. Everything shifted to music. I was sleeping in classes, staying up all night recording. Some of my teachers knew, some of my teachers didn’t give a s##t. They were hardasses about it.

I was missing school to shoot a video in Arizona. I actually had one teacher shake his head as I was going back to my seat. He’s like “you better hope this pays the bills.” I was like “damn bro, you’re mad at your life.” You’re a teacher, you should be telling me to go for my dreams. I actually saw him the other day. [laughs] He was just asking me about how s##t’s going. I don’t think he’ll ever address that.

AllHipHop: Your new single “Broken,” talk about being able to switch between singing and rapping.

AK: Sometimes, I get into this state where if I’m feeling something, it’ll just bring out more singing in me rather than me wanting to spit. With this song, it was a really good balance because I’d already written the ballad part. I’d already written the whole song singing. I was able to take what I had from that feeling and write about it in a different way. It contrasts well. At the end of the second verse, it feels like some rock s##t. It’s a good mixture, cool to intertwine the two.

AllHipHop: Did you need to take vocal lessons at all?

AK: I did take one with Ron Anderson, he’s a vocal coach legend. I took it to see the experience. It was dope, he let me record the session so I could run exercises before shows.

AllHipHop: That email to Sway is truly humbling. What was his reaction when you showed it to him?

AK: His eyes! [laughs] It was so crazy. The way he looked at me, he was like “why didn’t you bring this uplive?” It wasn’t something I was thinking about. If I’d brought it up live and he woulda incorporated that in the video, that s##t probably woulda run up numbers.

To me, I’m glad it happened off camera ‘cause it was face to face, man to man. I was like, “This is proof, I’ve been emailing you for a while, this is wild for me.” His first reaction was “this is so dope for me to see.” He loves helping people out, that’s what he does on his show. He was super stoked to have me on, he said it. He was stoked that I brought that letter to show him. 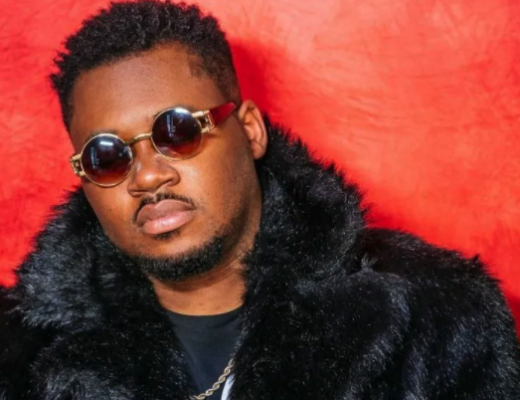 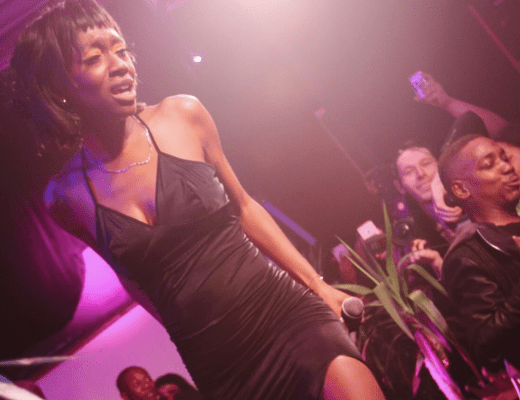