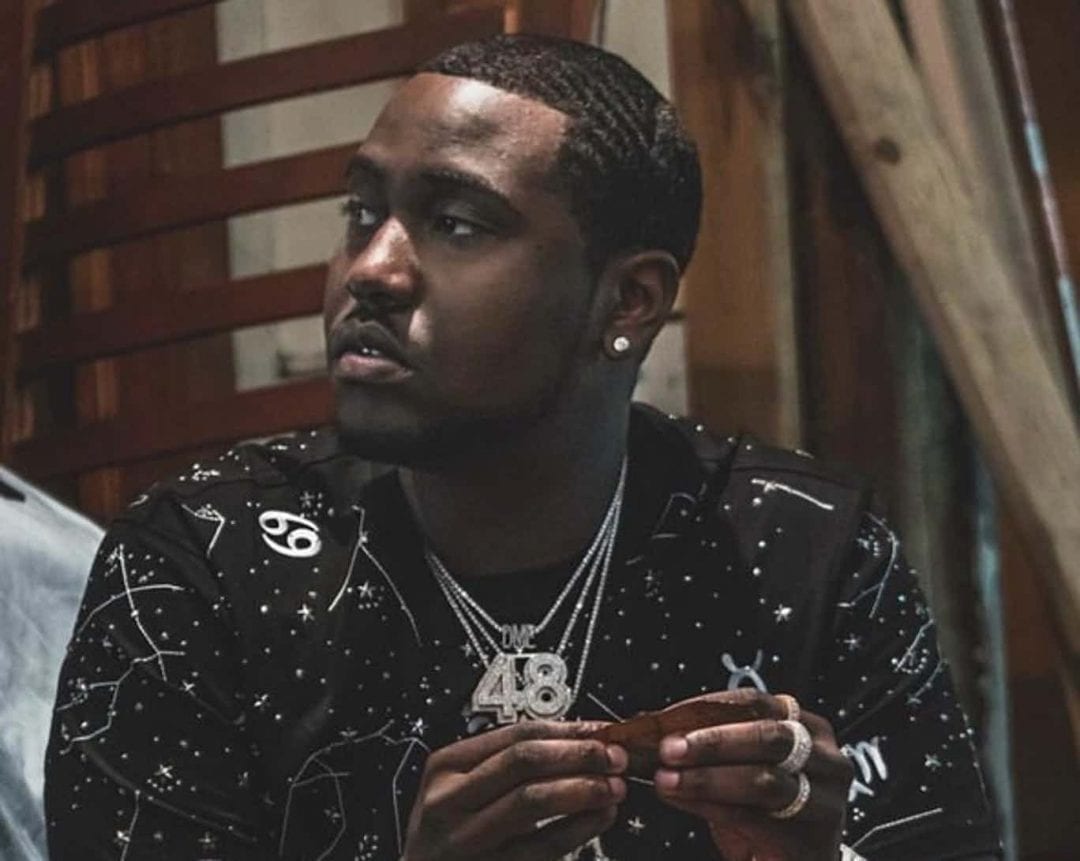 Who is Blacc Zacc? The richest rapper from South Carolina, period. Serving as the founder and CEO of Dirty Money Entertainment (DME), the “HaHaHa” rapper has been rapping since the age of 13.

AllHipHop: You were just mobbing with Philthy Rich in Oakland. Talk about ya’ll friendship.

Blacc Zacc: The jewelry and s##t. Me and Philthy are kind of the same, but we’re from different coasts. Philthy Rich is really s##tting on a lot of mainstream rappers. I’m the same way, we just don’t have the platform they got. But they not having cars like us, ice like us, mansions like us. I’m 27, I’m a young n##ga doing this s##t.

AllHipHop: What about the jewelry?

Blacc Zacc: You don’t see this AP on me? I got a cool $400k on me right now. That ain’t even all of it. I don’t even got my big Blacc Zacc piece on, that’s $60k. My DME pendant, I don’t got none of that on. I just bought my son a piece too, he lost the first one. Well his grandma lost the first one, let’s clear that up. I had to get him another one.

AllHipHop: You ever get scared of being robbed?

Blacc Zacc: No. I know anything can happen. When I bought this, I knew what came with it. I know clout chasing is at an all-time high.

AllHipHop: What do you think of the chain snatching culture?

Blacc Zacc: You just gotta be ready for it. When it comes to chain snatching, it can happen to anybody. It’s about what you’re going to do afterwards. You gotta do something afterwards. Once you do something, it’s like “oh they know not to play with him anymore. Don’t do it no more.” If you get you chain snatched and don’t do nothin’, that’s a different story.

Blacc Zacc: Take over the world, get everybody on my music. Then I want to get into little different stuff. I’m already into real estate. I want to get into anything where that big bag’s at, like movies. We got a movie we’re writing right now called Cannabis Heist. Make sure you document this. If they try to steal this, they know where it came from.

AllHipHop: What inspires you?

Blacc Zacc: I liked Washington D.C., it was lit. Just sitting back and watching what he came from, because he’s from Carolina too. Me and Baby have a song we did 4 years ago. He upgraded his bars and everything just stayed consistent. We’re both Sagittarius so we’re like the same. We don’t give a f##k about what people think.

AllHipHop: Baby On Baby was one of his best projects. What was it like seeing his career skyrocket?

Blacc Zacc: That’s most definitely what got people paying attention to him. He had fire stuff before that, but that’s the project that broke him. It’s good because like I said, it’s hands on. He’s coming from Carolina, I love to see someone from Carolina like that.

Blacc Zacc: “Richest Rapper in SC” video out right now! If you don’t about Blacc Zacc, I’ma stay in your face. Off top. You gon’ get to know me anyway. 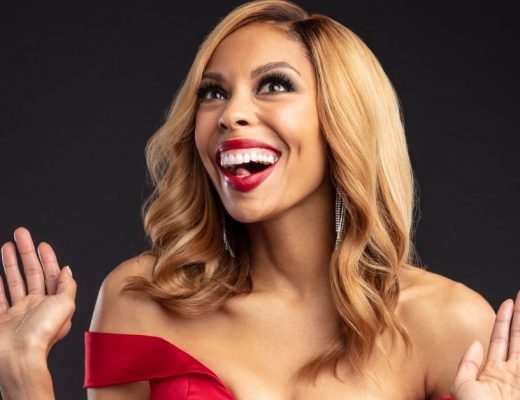 Meet Trilly: The Next Artist Out Of Nigeria 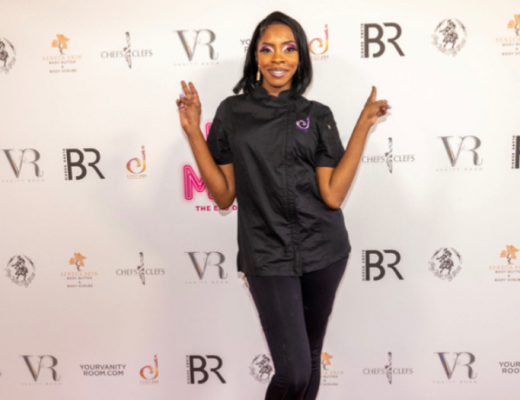 Chef Joi Wants To Be The Next Face Of Food Network