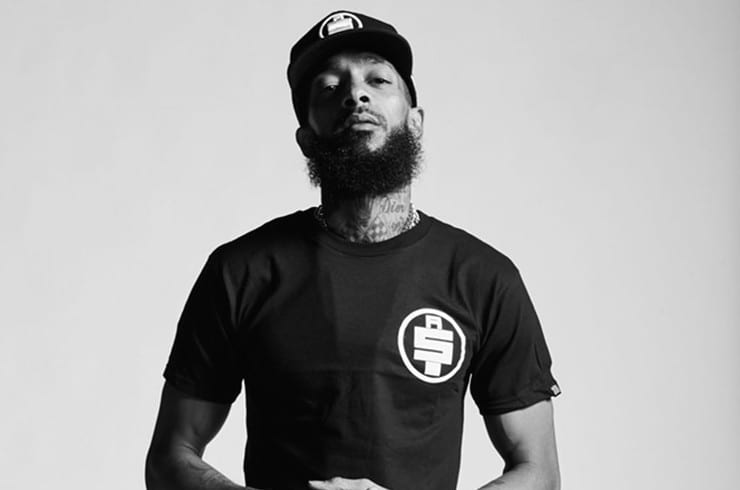 Read the article on LAWeekly.com!

Best Rapper
Nipsey Hussle‘s legacy will live on for eternity. Not only was he trying to better his own life and those around him, but he was trying to better the city of Los Angeles as a whole. Aside from his efforts in entrepreneurship, opening and supporting black-owned businesses all across town, the South L.A. MC has proven over and over again why he’s one of the hardest spitters to come out of the West Coast, period. When his highly-anticipated album Victory Lap finally arrived in February of last year, the All Money In rapper showcased growth, strength, vulnerability, intelligence and, of course, hustle, with standout singles such as “Last Time That I Checc’d” and “Rap N*ggas.” The Marathon Continues mixtape will be a slogan to live on for generations to come, as old and new fans come to discover the power in his music. —Shirley Ju

Best Venue for Live Rap
There’s The Forum, there’s Staples Center, there’s El Rey Theatre, there’s The Fonda Theatre, there’s The Novo … and then there’s The Roxy. This is the perfect amount of intimacy when it comes to a concert or show, especially when it comes to your favorite artist performing. Located on Sunset Boulevard, the venue is a well-respected space whenever an artist has a tour stop in Los Angeles. The huge arenas and stadiums are cool if you’re trying to rage, but The Roxy packs in all the emotions, joy and happiness that come with a live performance. An unforgettable moment is when Roy Woods brought out Drake during his Say Less Tour. Drizzy popping up at a spot with 500-person capacity? That evening was priceless. —Shirley Ju

Best collective
Out of all the hip-hop collectives to date, Top Dawg Entertainment comes out on top once again (no pun intended). For Los Angeles specifically, Top Dawg’s label serves as the biggest, most well-respected collective since the legendary Death Row era. The group includes de facto leader Kendrick Lamar — who has unleashed four incredible rap albums — Jay Rock, ScHoolboy Q, SZA, Isaiah Rashad, Ab-Soul and, most recently, Reason. Beyond the music, it’s their involvement in movies and television, providing the soundtrack for Black Panther and “Power Is Power” (with SZA) for Game of Thrones respectively. —Shirley Ju

Best Collaboration
“Dedication, hard work plus patience. The sum of my sacrifice, I’m done waitin’. ” Nipsey Hussle and Kendrick Lamar’s collaboration on “Dedication” isn’t just for Los Angeles — it’s for the world to hear. The song title itself is a reflection of all things Nipsey stood for, including the drive, passion and grind put into his rap career. Beyond this, it was his heart of gold that launched him to the forefront of rap. Linking with Kendrick is the cherry on top. K-Dot adds his distinct spitfire flow that touches on all things life and what it takes to be great. Faced with the challenges of a black man coming from the streets of L.A. and turning his life around for the better, both beat the odd. —Shirley Ju

Best Album
Victory Lap is Nipsey’s debut and only studio album, after over a decade grinding in the rap game as an independent artist; he went from selling CDs and mixtapes out of the trunk of his car in Slauson to unleashing this masterpiece in a joint partnership with Atlantic Records. In addition to being nominated for Best Rap Album at the this year’s Grammys, Victory Lap speaks volumes to the masses, encompassing everything from motivation, dedication, hustle, love and all the emotions that come with the struggles of everyday life. Bridging the era of G-funk and the new school, Nipsey’s spitfire flow and ability to speak realness through his lyrics is both treasured and appreciated. —Shirley Ju

Best Single
Blueface’s “Thotiana” crossing over into pop is every reason why the record serves as our Best Single this year. Paired with Blueface’s signature dance where he twirls his hips and grabs the belt buckle (or lack there of), “Thotiana” can be heard in clubs and functions all across the world. Growing up in Mid-City, real name Johnathan Michael Porter’s rise to fame coincides with the success of this record, which also served as soundtrack behind endless viral memes. It’s his offbeat style of rapping that listeners had never heard before, selling them on his charm and good looks. Getting Cardi B and YG on the remix was the cherry on top. —Shirley Ju

Best Video
Nipsey Hussle, Roddy Ricch, and Hit-Boy working on a record is the best collab to happen to Los Angeles this year. First off, the West Coast energy is vividly apparent, with Nipsey being from Slauson, Roddy from Compton, and Hit-Boy from Fontana. “Racks in the Middle” sees Nip reflecting on the fruits of his labor, while boasting his top spot in the rap game. Enlisting Roddy on the vocals is the cherry on top, as Hit-Boy lays down the drum-heavy beat. All three come from the streets and found music to be their calling. —Shirley Ju 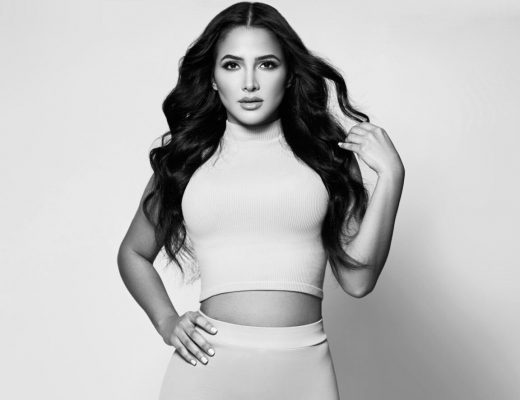 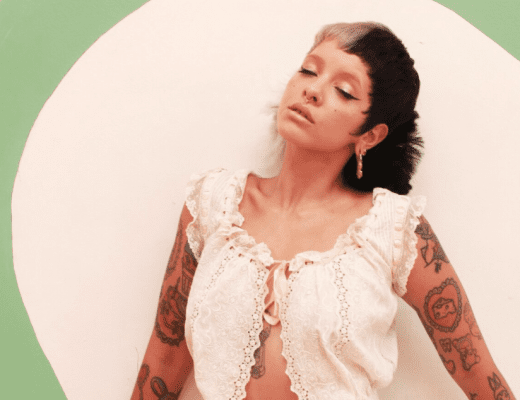 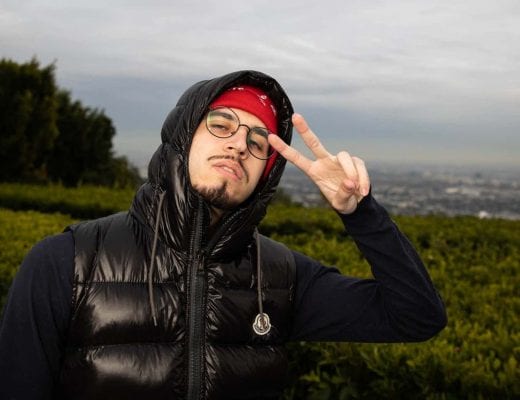