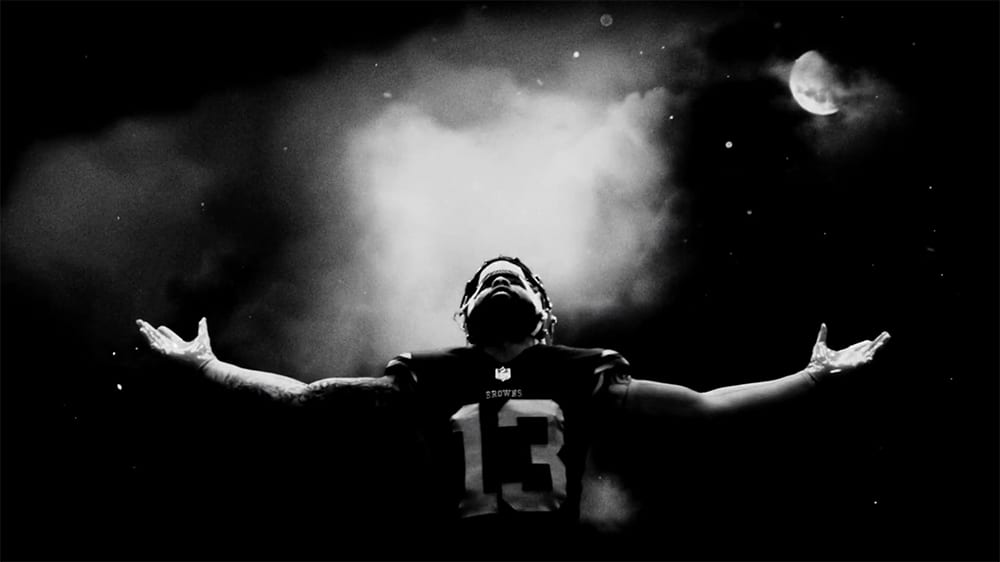 Odell Beckham Jr. is among the NFL stars to appear in the minute-long clip.

The director and filmmaker, who recently launched animation studio House of Hazard, has made intricate attention to detail his signature. In the past, he’s built elaborate clips on a broken 2012 13-inch Macbook. “Before this video, I shot, edited and animated everything myself,” Hazard tells Variety. “With each video I do, I’m always trying to blow my previous work out of the water. In the past, I had to learn new software, but for my first commercial it meant working with a team to bring my vision to life.”

The campaign for Nike’s new football cleats features NFL player Odell Beckham Jr., who, in the opening shots, is portrayed in the form of New York’s Statue of Liberty with his arm outstretched, as if bringing in a touchdown. With fireworks blasting in the background, a hard mold shatters revealing OBJ’s signature jersey as a Cleveland Browns icon.

Just as “Sicko Mode” segues, the scene cuts to Saquon Barkley of the New York Giants, climbing and hopping buildings like he’s Spider-Man. After somersaulting onto the field, the running back sprints his way to the touchdown line.

After the next transition, Khalil Mack is seen taking on the entire NFL as a whole — with animals representing the teams.

Beckham shared the video with his nearly 4 million Twitter followers on Thursday. Watch it below.

Hazard is managed by Matt Bauerschmidt and Jamil Davis along with Ryan Kincade. 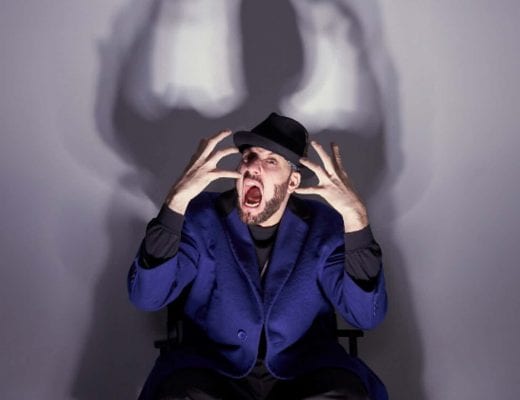 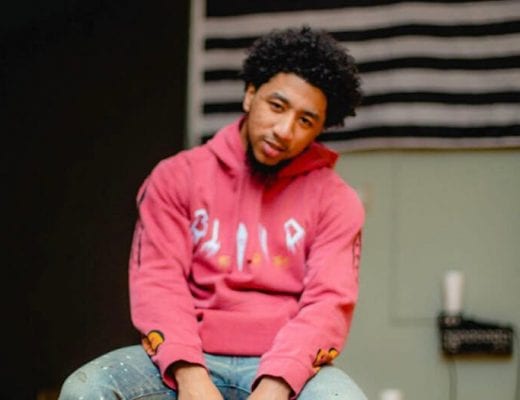 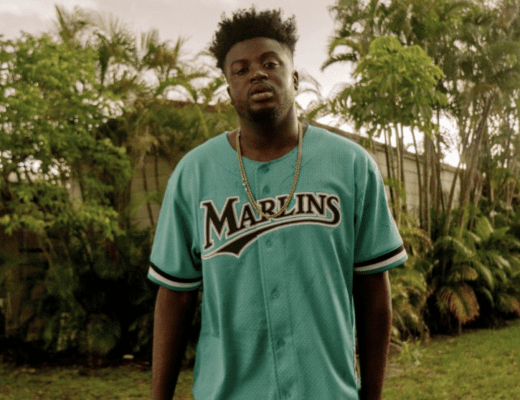