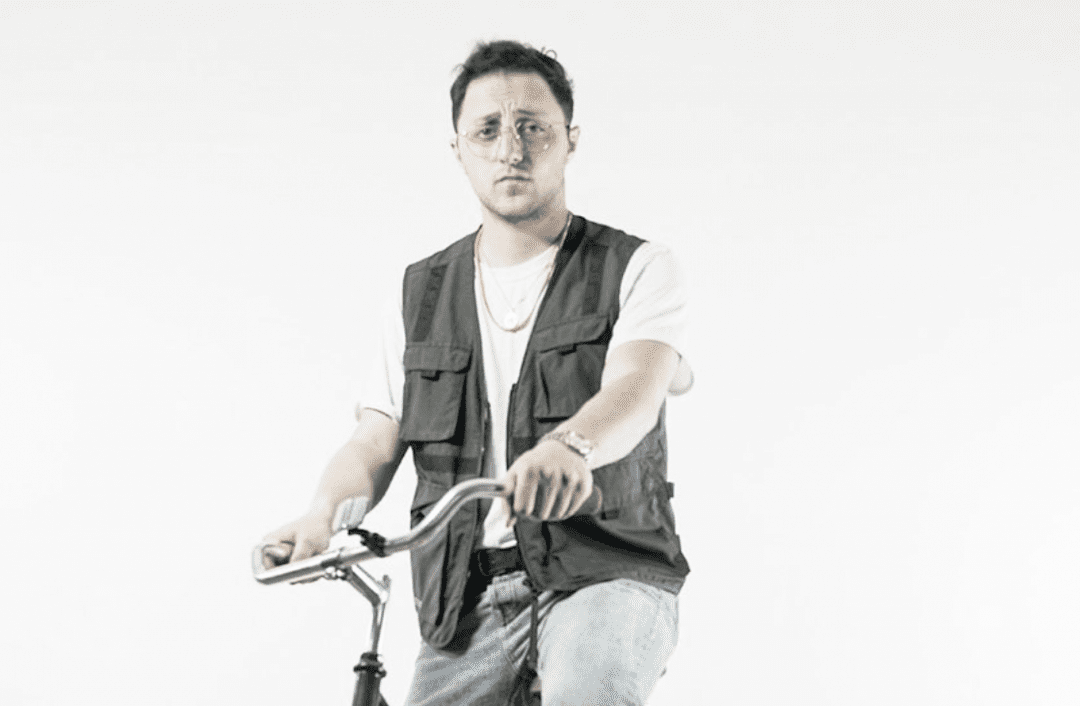 Prince Fox’s debut album has finally arrived. All THIS MUSIC, VOL. 1. breaks down all genre barriers, fusing the sounds of dance and pop into one unique blend. Now signed to Dim Mak, Prince Fox (real name Sam Lassner) is finally coming into his own artistry and releasing a record for the fans specifically.

The L.A.-based DJ and producer has collaborated with everyone from Hailee Steinfeld to YGto Chantel Jeffries, in addition to producing official remixes for artists like Sam Smith and Florence and The Machine. The new project includes features from Bella Thorne, Quinn XCII, The Griswolds — and of course, Prince Fox himself. The storytelling in the lyrics captures real-life experiences and topics, including relationships, anxiety, and the pressures of the music industry.

Prince Fox celebrated the album’s release with a listening party at Nameless Nightclub in Santa Monica on Thursday evening. EDM.com chatted with him about the new project and some of his favorite songs.

EDM.com: What can fans expect from ALL THIS MUSIC, VOL. 1?

Fans can expect to hear a little more of my tastes and influences. I really am obsessed with all different types of music and tried to really illustrate that in this mixtape. From more uptempo, housier records to the more laid-back, hip-hop-infused records, the mixtape touches on a lot of different inspirations of mine.

You say you want to break down the barriers in pop. What does that entail?

Honestly, I just want to try and push the limit of what sounds can be used in a commercially structured pop song.

Talk about all the features on the album, including yourself.

“Just Call” ft. Bella Thorne: Working with Bella was really awesome. She’s really cool and kind, it was a party in the studio while we were recording. Honestly, though, it was a very chill party because I remember I had Postmated a bunch of juice from the local juice shop that day.

Set featured image“Space” ft. Quinn XCII: Quinn and I got together via Twitter. We just started following each other and I messaged him right away. I said, “I have this song I think you would crush that I wrote with Stephen Puth.” He responded immediately that he loved it, we recorded it in my studio that next week. He’s an incredible artist and an incredible performer. It was really a pleasure working with him.

“Tell Me” ft. Ellise: Ellise is one of the best singers I’ve ever met let alone recorded. Her range and her accuracy are really something to be marveled at. I really hope to continue working with her for many years to come.

“Problem” ft. Camden and Brigetta: Camden, Brigetta, and I all met at a writing camp in Nashville put on by Spotify Secret Genius. There’s not much to say here besides they’re both so kind and incredible at what they do. This song came to be in a matter of hours. It was pure magic. I hope to be able to recreate that with them again soon.

“Rock Paper Scissors” ft. Lux: Lux and I actually met at the same writing camp. She’s the singer on Rock Paper Scissors and I also co-wrote the song with her. Her ability to take pretty awkward and weird concepts and turn them into something so singable and palatable is really remarkable. It was such a fun time working with her.

As far as working alone goes, I do enjoy it but it’s very hard to be objective. I go through phases where I crave collaboration and other phases where I am nervous about it/shy away from it. Overall I believe it’s super necessary to have that duality of both working with others but also to have the ability to work on your own as well.

Which songs mean the most to you & why?

You touch on your own struggles with anxiety and relationships. How has music been a form of therapy for you? 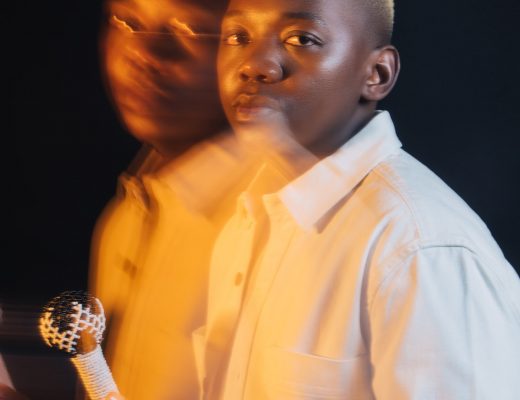 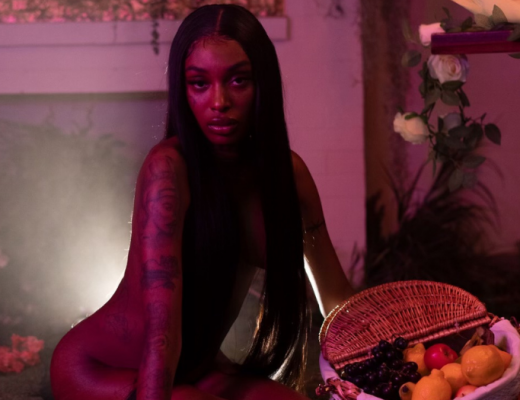