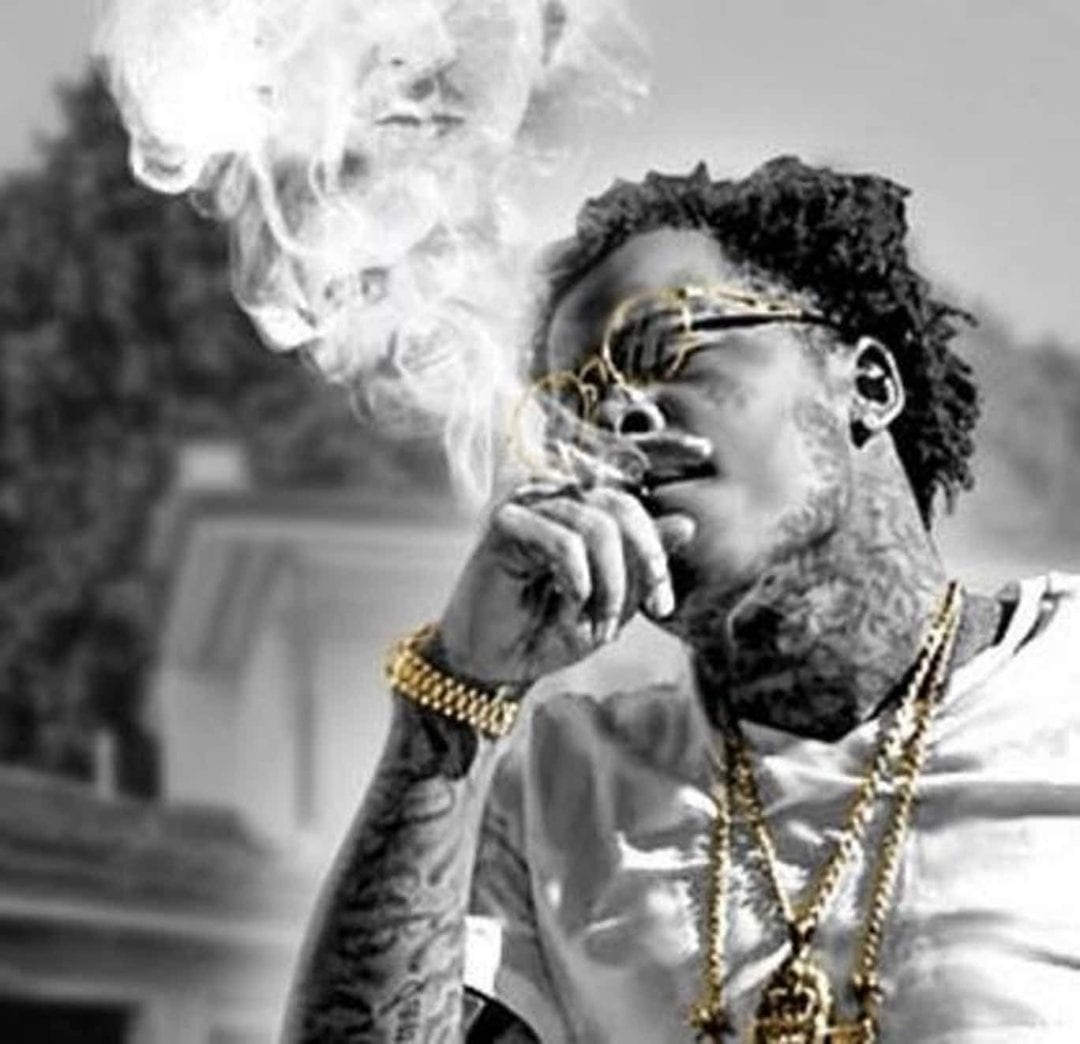 Sosamann was recently taken from his home and arrested after alleged charges of prostitution and pimping.

A group of women were rounded up by the Los Angeles Police Department, after an investigation for human trafficking took place in West Hollywood.

The Houston rapper is currently under Taylor Gang for management, and a founding member of The Sauce Factory clan.

Just two days ago, the Sauce God posted to his Instagram revealing all charges had been dropped, thanking his lawyer Michael A. Goldstein.

Speaking on the incident, he states, “They tried to hit me where it hurt, but I had to SKRT SKRT, for real.”

Sosamann Celebrates Legal Victory After Charges Dropped Relating To Prostitution – AllHipHop.com
Sosamann had a big day in court earlier this week, and he’s giving his lawyer the props.
allhiphop.com

AllHipHop caught up with Sosamann to clear the air on what really happened, while deading rumors of TSF being labeled a gang by Houston cops.

AllHipHop: What is your current relationship with The Sauce Factory?

Sosamann: That’s my label. TSF. I’m the CEO of that, me and my twin.

AllHipHop: How did your name come to be associated with this prostitution ring?

Sosamann: I guess somebody got jammed up and tried to get themselves out of something. Just told names, or gave up a bunch of people’s names who didn’t have nothing to do with whatever she had going on.

AllHipHop: What did she have going on?

Sosamann: I guess tryna make herself some money. s##t, I don’t know.

AllHipHop: What do you think about authorities claiming TSF as a gang?

AllHipHop: What exactly were you charged with?

Sosamann: They tried to accuse me of human trafficking, but that was the beginning of the situation. At the end, the system got it all right and tight, and I’m here for the night.

AllHipHop: What happened, they literally went in your crib and got you?

Sosamann: Yeah, they did what they had to do to try to get the case right. To know the right s##t instead of putting somebody who’s innocent in jail for the wrong thing. I don’t gotta do no human trafficking. I got a daughter myself. Anybody doing that, I don’t get it.

AllHipHop: What’re some of your plans now that you’ve been exonerated from such serious charges?

Sosamann: Drop music. Hopefully these blogs pick up all this music like they picked up the negative s##t they picked up. They tried to spread around and put dirt on my name.

The blogs gotta make it better for real, because they tried to really f##k up my name. It’s easy to f##k up a person’s name like that, because people around the world nowadays believe anything they see.

That’s why so many blog sites got so many followers. TMZ and them medias, they be so big. They have a big ass following because they spread lies that people feed into. That’s wrong.

I’m trying to put out music and stay on a positive note. Hope that the same way they picked up that bulls##t of spreading my name so quick, they’ll pick up my music that way. I got album called Trap Sauce finna drop.

Sosamann: It comes out the middle of next month. And I got a tape with Spiffy that’s finna come out in 3 more months.

AllHipHop: They said “TSF has be described as state court documents as known for criminal activity. In federal court documents as a documented gang that in addition to gang activities, TSF is a known rap group with an online presence and following.”

Sosamann: We’re a known rap group, that’s what he got right. The system makes s##t look so bad that they try to put that on TSF. What criminal activities do we do? People believe anything nowadays. People feed into the bulls##t and the negative things, that makes things harder for people. But we are a known rap group though. We rap our asses off. We drip a whole bunch of sauce. I don’t know nothing about other things. The other allegations against TSF, I don’t know nothing about.

Sosamann: It all go back to how the system try to make things look, try to put jackets on a group of people backs when it’s not even like that. I just watched the movie on Netflix about the black kids in 1999, When They See Us. That was some f##ked up s##t because them kids went to jail for no reason. That’s what the system tried to do to me, put me in jail for no reason. I’m glad they came out at the end, they got it right. The system believes in justice sometimes.

Sosamann: Sauce Eskobar 2 been out. Go stream that. Trap Sauce the album finna come out. I got the Trap Sauce medical marijuana ready for all the patients in need of some good green. 3 months after Trap Sauce, I got me and Spiffy tape. We dripping global. Global dripping. It’s gonna hit the streets real soon. I want them to stay on the positive things about Sosa because Sosa is real positive. Shout out to my lawyer Michael Goldstein for doing what he had to do in getting things right, making sure everything was right before they tried to throw me under the bus. 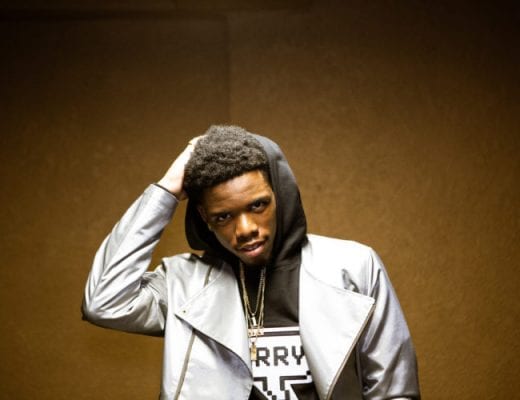 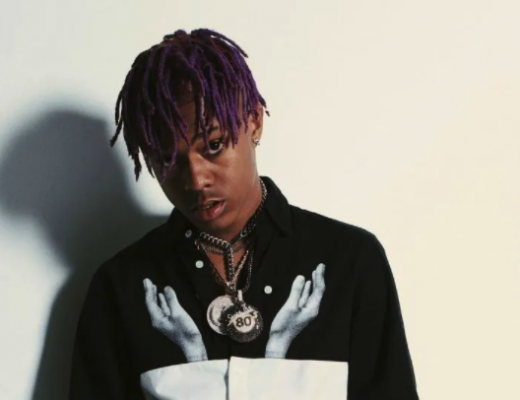