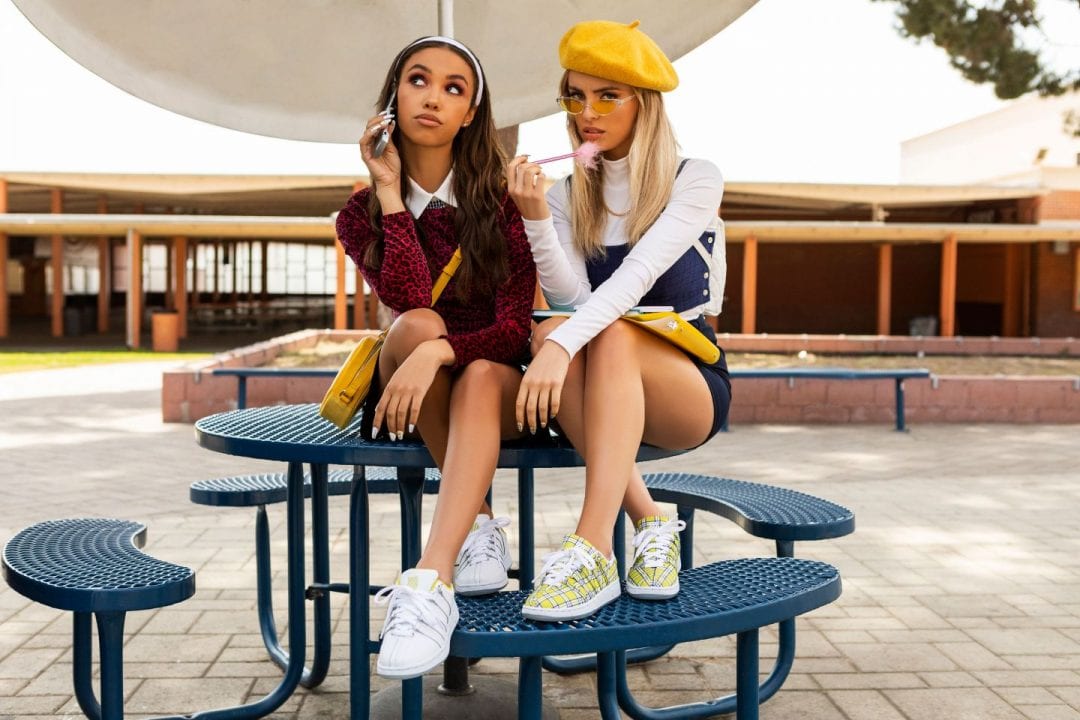 Clueless will go down in history as one of the most iconic, nostalgic movies to date. During a time in the 90’s when girls were redefining the definition of fashion and culture, the romantic comedy centered around a Beverly Hills high school student named Cher, who lived and breathed fashion.

K-Swiss recently teamed up with Paramount to celebrate the launch of the classic sneaker brand’s limited edition Clueless collection. The invite read “GIRLS NIGHTS IN: Manicures, manis, and a movie!” — too fitting for a Friday night after a long week of work. The evening was met with much warmth and positivity, as old and new friends connected in real life instead of social media.

Those thirsty for cocktails were welcomed with a custom Clueless-themed menu, while the next room housed an array of hors d’oeuvres. From seared chicken and shrimp skewers to pita chips and hummus to cupcakes, the event was R&R in its purest form. 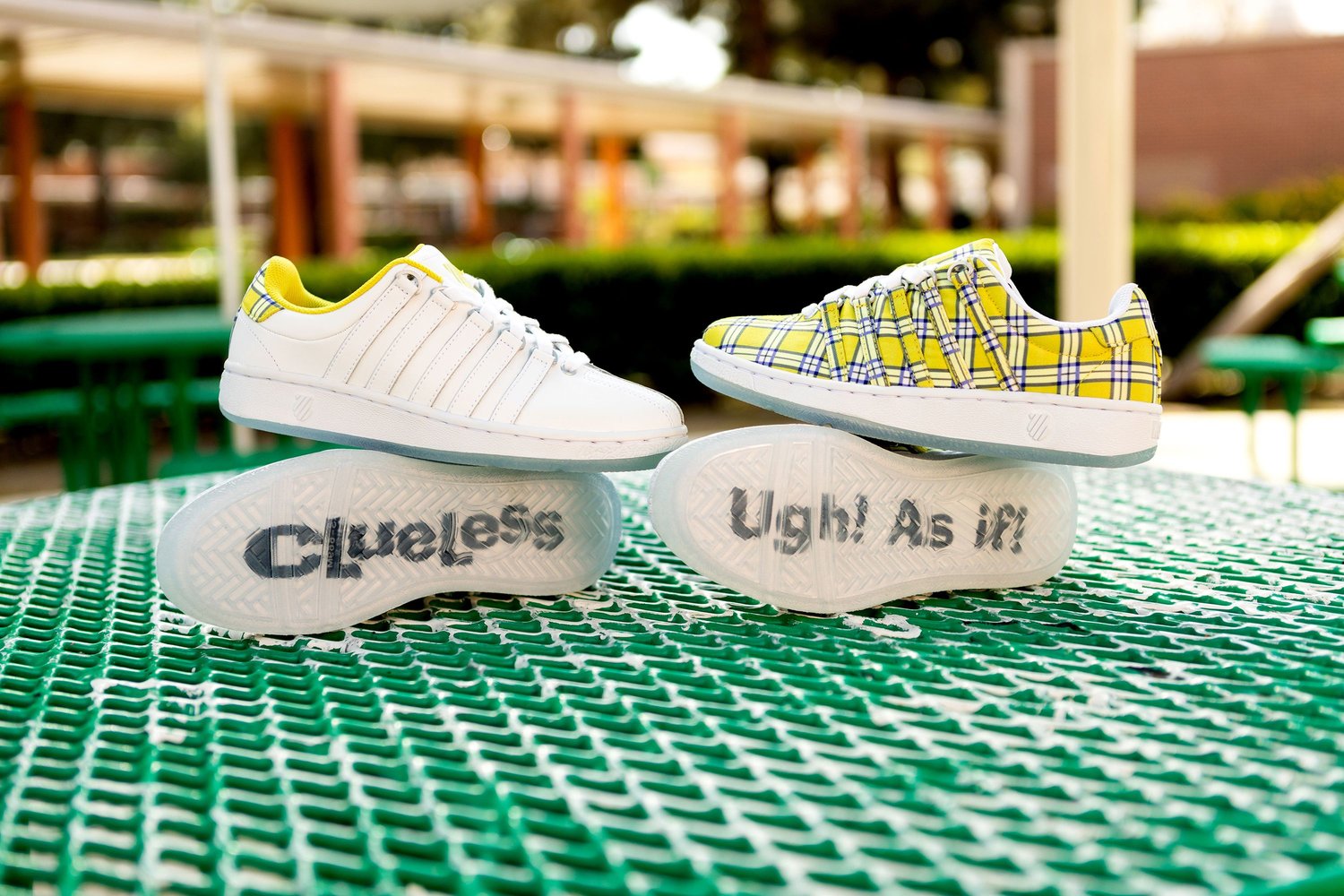 From the yellow-plaid chairs to the adorable dresses and attire, each direction you looked screamed all things Clueless. A photo booth in the corner contained Clueless props that allowed guests to dress up as Cher, the film’s champion for female empowerment.

Among the crowd stood the film’s director Amy Heckerling and her two friends, posing in the classic yellow-top sneakers. The distinct shade of mustard yellow served as a reminder of the film’s greatness and longevity.

Catching up with the film’s writer and director 25 years after its release, We Take Note asked her why it was so important for a movie like Clueless to come out given the current state of society. 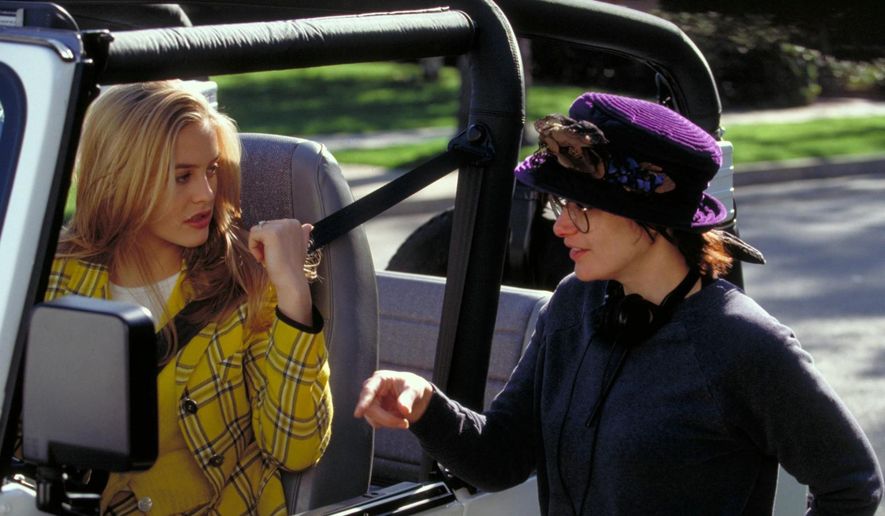 “Cher will tell you that she thinks, and she’s certainly gonna be all for women’s rights, Heckerling states. “I know there’s some divisive issues right now. Everybody’s welcome to their beliefs, but the bottom line is we still have to be able to choose our beliefs and what we do with ourselves. The only problem with Cher in the beginning of the movie is she doesn’t even know how to do anything about what she believes in, which is why her stepbrother is so good for her.”

During the Q&A prior to the screening, Heckerling took the time to explain the fashion in the film as well.

“Everyone dressed to their character who they were. Grunge was big. The wealthier girls wore designer grunge. I was like, ‘Let’s play with that…because it’s so silly.”

In fashion, trends come and go, but the legacy of Clueless remains. Heckerling even confirmed that a Clueless Broadway musical is in the works. 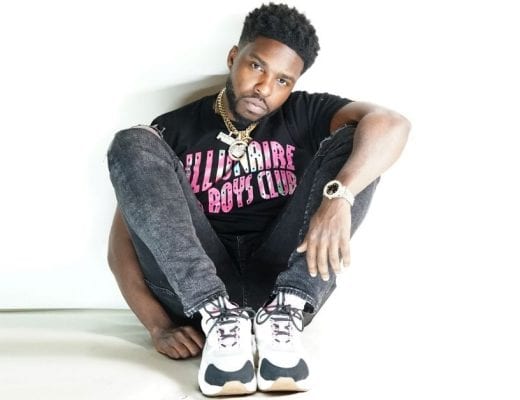 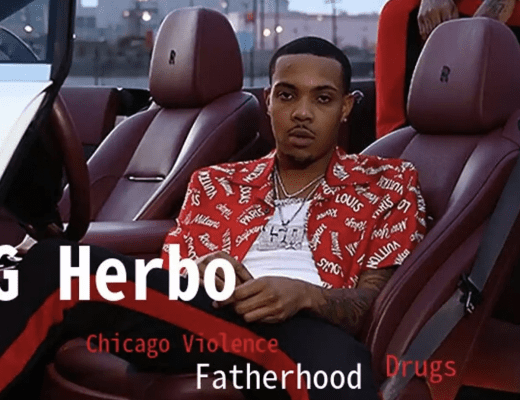