MATOMA ENLISTS MNEK AND KIANA LEDE FOR “BRUISED NOT BROKEN” 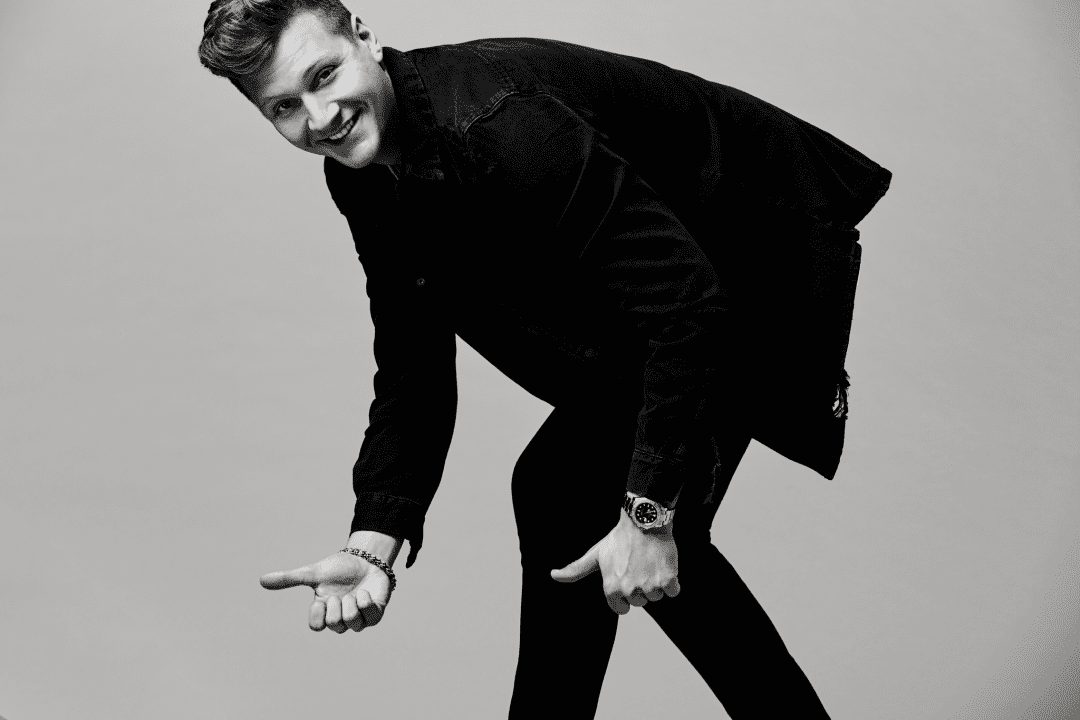 Matoma has been killing it with his recent collaborations. Just earlier this year, the Norwegian producer teamed up with Queens singer/songwriter Nikki Vianna on “When You Leave” — which recently got the Prince Fox remix treatment.

Today, the electric powerhouse returns with another explosive single titled “Bruised Not Broken,” this time enlisting MNEK and Kiana Ledé. The two-and-a-half-minute record comes with all the feel-good vibes perfect for the summer to come.

For Matoma, his goal is to always push out music that inspires and uplifts audiences all across the world. In a press release from Warner Bros., Matoma (real name Tom Lagergren) states how he always wanted to work with Grammy Award-winning singer, songwriter, and producer MNEK. The two ended up linking in London and wanting an empowering female voice on the track, which is where Kiana enters.

In an exclusive interview with EDM.com, Matoma brings us back to the studio session which included songwriter Ryan Ashley and MNEK:

“I remember I was tired and a bit ‘bruised’ inside because I missed my girlfriend Maren so much,” he explains. “I told Uzo [MNEK] and Ryan about my energy that day. Funnily, they were also not feeling the best because of some bad news they got about needing to move out of their studio. We all decided to work on an idea about picking yourself back up when you’re down. I started laying down some chords and got a vibe for a beat and groove that felt fresh and positive to lift our spirits!”

In addition, he explains what he wants fans to get from this record specifically:

“As the first song released in a while after my album One In A Million, I really wanted fans to feel a strong sense of freshness from the music, and a really upbeat, uplifting vibe heading into the summer. I’m so lucky when I meet my fans on the road, a lot of them come up to me and tell me how a particular song inspired them or got them through a tough time.” 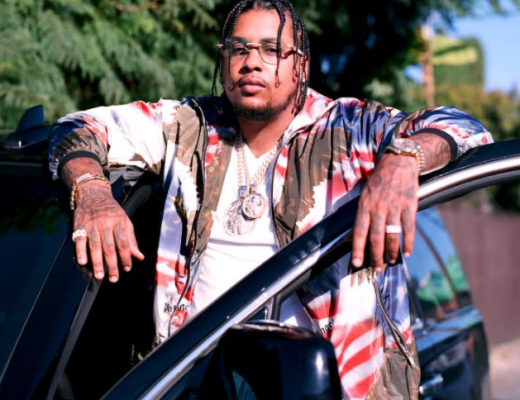 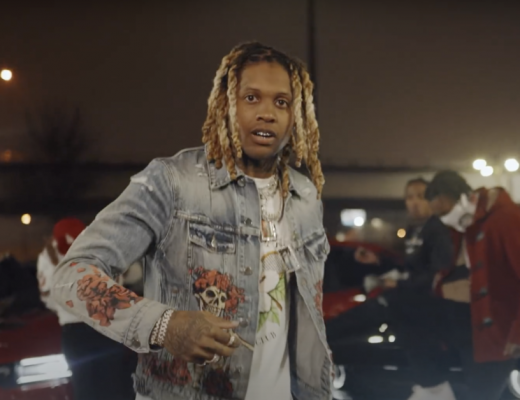