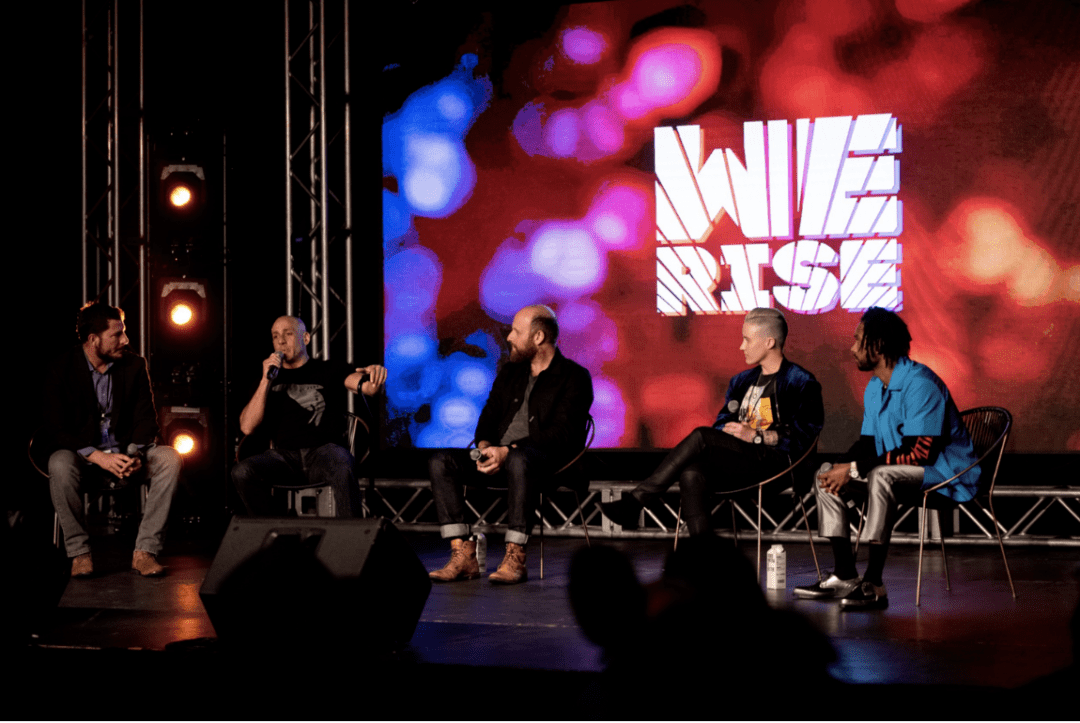 “Check on your strong friends.”

While this advice may seem simple, it’s actually quite demanding. It requires us to ask our peers how they’re doing , how they’re feeling, and how they’re holding up on a regular basis, even though we may be going through something ourselves. As a victim of depression and anxiety, I’ve had many suicidal thoughts in my lifetime, but what was most important during those low times was the strength and resilience I conjured to push through those thoughts and come out even stronger.

On Sunday May 19th, We Rise LA opened its doors to the conversation of mental health by hosting a Suicide + The Semicolon panel, which highlighted those affected by Suicide. R&B singer-songwriter Miguel, suicide prevention specialist Stan Collins, storyteller Kevin Hines, conductor Christopher Rountree, and Tangible Movement Founder Torri Shack joined in on the conversation. Many conjoined in the art gallery to hear personal testimonies and stories from individuals affected by suicide, as well as survivors.

From personal experience, the key to overcoming such a powerful issue lies in real human-to-human connection rather than social media, the Internet, and texting. No one should suffer alone, which is why there are plenty of resources geared toward helping people out of their rock bottom.

It was refreshing to hear that someone as popular of Miguel still seems a therapist regularly.

”It’s a such a private thing. It’s such a pain; it’s really complex. There’s so many walls you put up to hide it, to cope with it. It’s important to always be on a level ‘we’re in it together.’ It’s so important for people to understand it. It’s a human thing. It’s a human experience. With life, it’s going to oscillate. It’s not always going to balance out,” Miguel stated. He also highlighted the importance in simply asking someone how they’re doing. The smallest things can often go a long way.

As Collins opened up the topic of art in the form of music, many (including myself) could relate. Hip-hop specifically has been the biggest savior throughout all my years of struggle, bringing a feeling that’s unmatched to any other art form. In fact, Hines bravely retold the story of his first suicide attempt in which he was alone in his room about to take his life when all of the sudden he heard a song from DMX that stopped him in his tracks.

DMX spits, “I’m in so much pain when I’m here; Lord please take me away.” At which point God chimes in, “I put you here to do a job, and your work ain’t done / To live is to suffer, but you’re still my son.”

To this day, that song resonates with Hines and probably countless others who have gone through the emotional rollercoaster of life. My personal saving grace was Eminem’s The Eminem Show, which got me through a rough childhood growing up as a first-generation Asian-American with parents who had no idea what the fuck was going on.”

The moral of the story is music and art have a healing power that should not be underestimated. When someone is not readily available to talk you out of whatever slump you’re in, music can be your savior.

In addition to their mental health awareness panel, We Rise LA also enlisted individuals in “Let’s Talk About It” shirts to anyone who needed immediate support.

We are a community; we cannot suffer alone. 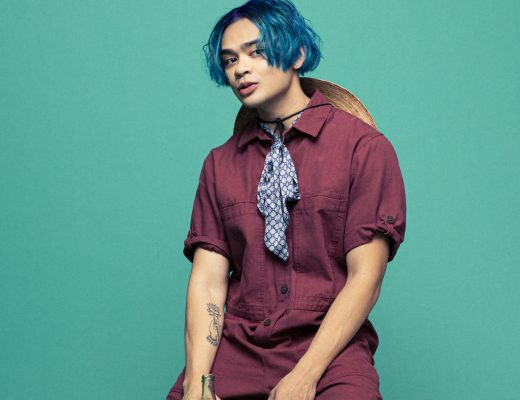 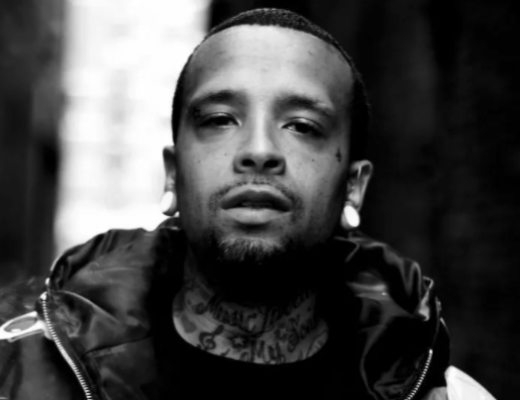