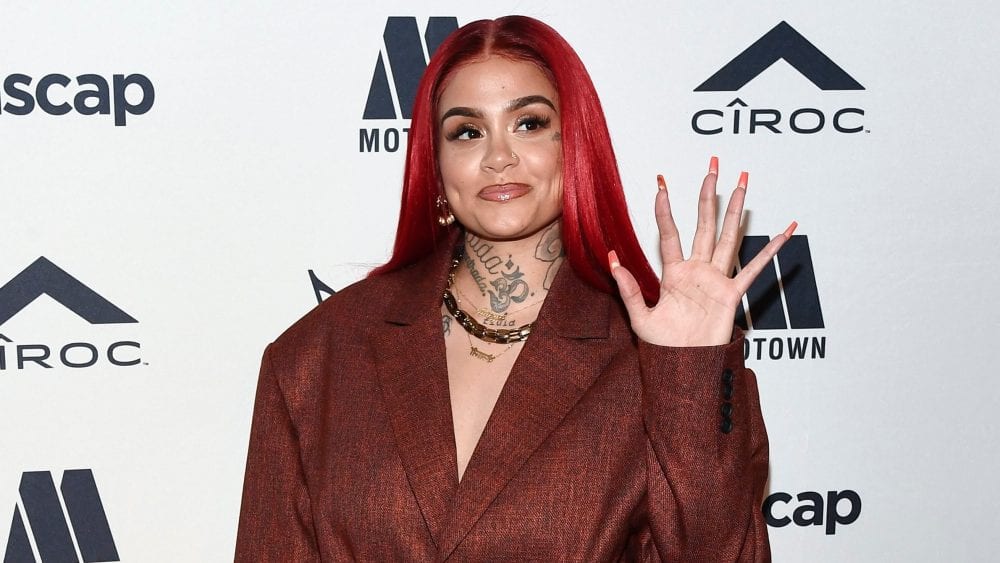 Kehlani has had a standout 2019, spawning both the critically acclaimed mixtape “While We Wait,” and a beautiful babygirl, Adeya. Both follow an almost-as-standout 2018, which saw the Bay Area singer-songwriter featured on Cardi B’s “Ring,” a single from the rapper’s multiplatinum debut album “Invasion Of Privacy.” The song’s official music video has racked up more than 150 million views while the single has been certified double platinum.

Late last month, Variety caught up with Kehlani on the red carpet at the 32nd annual ASCAP Rhythm & Soul Music Awards in Los Angeles, where she discussed being honored alongside Cardi B for “Ring,” her friendship with the late Nipsey Hussle and more.

What does it mean to be honored at the ASCAP Rhythm & Soul Awards?
I love it! Writing is one of my favorite parts of what I do. I started as a writer, then ventured into being an artist. It’s really important what you guys do for people and honoring them in a way they don’t normally get honored. A lot of the behind-the-scenes people get their money and they’re cool with it, but then they’re like, “Dang, it would be nice sometimes to get some love really for the art of what I do.”

What’s the hardest thing from transitioning from songwriter to artist?
Being taken seriously. [A lot of songwriters] are not just going to be cool with being behind-the-scenes, a lot of them are ready. They ready! [chuckles]

How does it feel to be honored alongside Cardi?
I love it, to be real. Shoutout to Nija [Charles], who wrote the hook on the record, she’s super important to the song. I love her and I love Cardi.

What was the best memory from the “Ring” video shoot?
Kind of having the idea that she [Cardi] was pregnant — but not knowing. [laughs] Then seeing this cute little tiny baby bump peeking through and taking a little woman note in my head like, “Congratulations girl!” That was cute.

Didn’t you have a similar experience on the set of your “Nunya” video with Dom Kennedy?
I did, but people knew. I think I had announced, but the hard part was I was just breathing heavy, walking through some snow [in the video]. That was hard. We had to get it done!

Does your daughter, Adeya, know that you’re famous?
She has no idea. She’s really a superstar because she was in all those videos we shot for the project. One day I’ll show her, “Look you were in my tummy, you’re the real star of the show.”

What can we expect next musically?
Everything! Albums, projects, singles, songs. I wanna get back into doing that, it feels good to be making music again.

Which artists are you currently listening to right now?
Kamaiyah definitely. [“Windows” featuring Tyga & Quavo]. I love Choker. I love TYuS. A lot of people, I’ll give you a playlist! [laughs]

Were you in Los Angeles when Nipsey Hussle passed?
I was in the Bay [Area], but I could feel everybody, I could feel all my friends, I could feel the family. He had just reached out to me for a record a month before, I was like, “Let me know, I’ll knock it out instantly!” I don’t really look up to people but his message, who he was as a human being, really captivates me. He’s one of my favorite rappers. I just know everybody is hurting.

Anything else you’d like to say?
Shout out to my daughter! 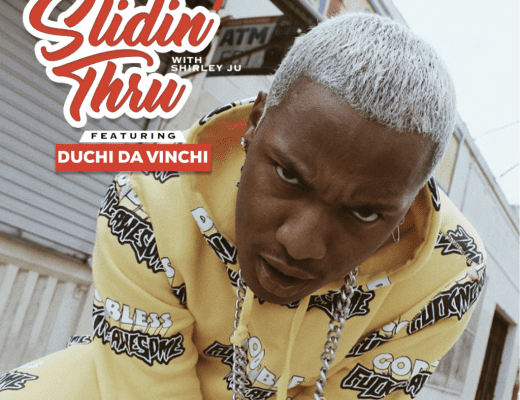 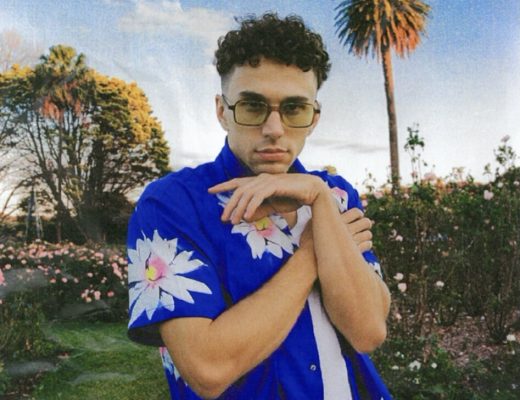