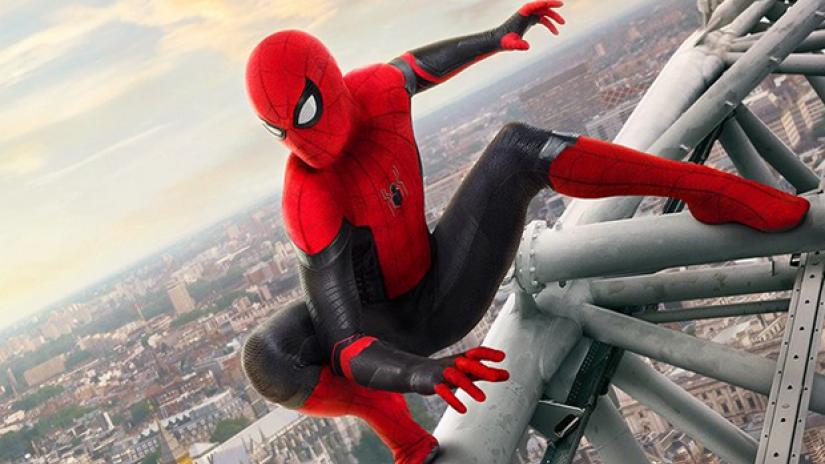 Happy July 4th. I was sooooo emo today lmao. Ended up working, went to the Genius Bar, tried to go to Runyon Canyon & failed. The ONE day out of the entire year I try to go hike & it’s closed for fireworks. So sad. Went on a run back home though, & caught up with a friend I hadn’t seen in a minute. Then went to go see Spider-Man: Far From Home, which exceeded my expectations.

A post shared by Spider-Man: No Way Home (@spidermanmovie)

Shout out to Josh for convincing me to go tonight, we caught the 10:45pm showing at AMC Burbank Town Center 6. Was literally here last night for Rocketman, which was also phenomenal. I swear movies are my happy place. It’s the only time I’m able to disconnect & not worry about my phone at all.

I definitely thought this was the sequel to Spider-Verse, but it’s actually the sequel to Avengers: Endgame (according to Josh). Either way, it was lit. Tony Parker is played by Tom Holland who definitely kills it. And the second his hilarious bestie in high school (the Asian dude comes on), you can’t help but laugh. The entire film is 2 hours and 9 minutes long but the end is soooo worth it. A plot twist & hella action, I was into it.

IMDB plot: Following the events of Avengers: Endgame (2019), Spider-Man must step up to take on new threats in a world that has changed forever.

Dang he’s right lmao it is the sequel to Endgame. RIP Ironman, that was legit my favorite character. Well, Tony Starke was. If you like Marvel or superhero movies in the slightest, you’ll love this. I swear ALL my friends had seen it already after opening day. I felt late.

wow spider-man was so fire.

Jake Gyllenhaal plays the villain, & I can’t help but remember when I saw him at the Booksmart screening. I wanted to say hi so bad. Also, Zendaya plays MJ who is Spider-man’s biggest crush. It’s cute, you have to see it! 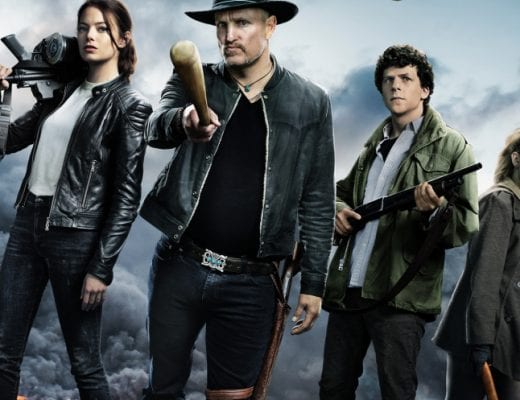 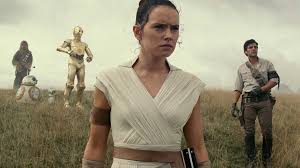 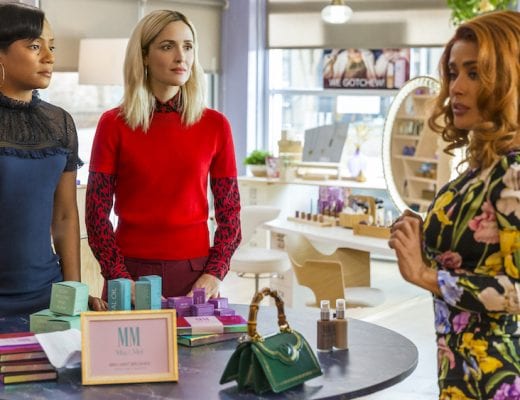