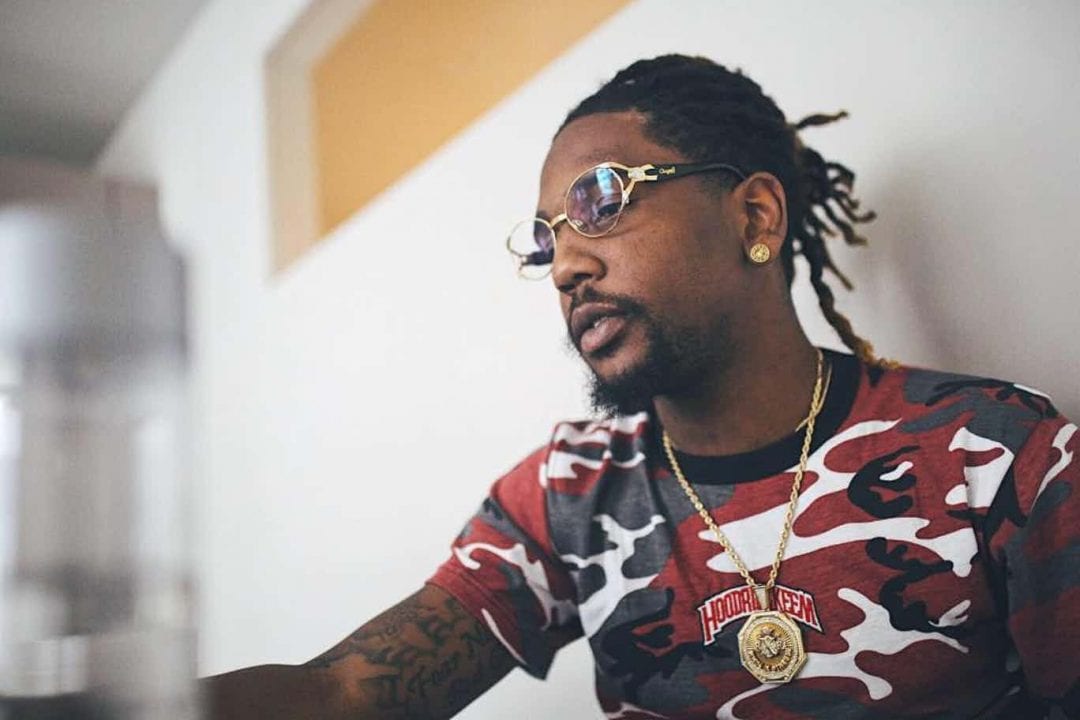 Kash Prez is here to be a motivation for anyone coming out the streets, determined to make something of themselves. From his recent feature on King Combs’ project to opening for A Boogie and Don Q on tour, the 25-year-old proves he’s just getting started.

The East Coast rapper most recently unleashed his new single “C.E.O.” with his homie from Memphis, Supa Kush. AllHipHop caught up with Prez to chat about his roots, being featured on King Comb’s project, and linking with A Boogie.
AllHipHop: For those who don’t know, who is Kash Prez?

Kash Prez: Hottest youngin’ on the rise from the Bahamas.

AllHipHop: When did you come to the States?

AllHipHop: Where were you born?

AllHipHop: Thats where X is from right?

Kash Prez: Yeah and Kodak. There’s a lot of people from there. Smokepurpp or Lil Pump, one of them.

Kash Prez: s##t, why not? I’m young, I’m cool, I’m fly. My music is hard, I’m living my dream. I’m motivation for the streets. For everybody out there who’s trying to chase their dream really.

AllHipHop: You say you were locked up. How long?

Kash Prez: To be honest, I was locked up, I bonded out. I never really got arrested for nothing crazy, just stupid weed. One time the police raided my crib, I don’t know why. I only had an ounce, I’m like wtf? I was on probation for that though. It sucked, but they made weed legal in Miami. It was a misdemeanor, so I took it to trial. I beat the case.

AllHipHop: What was the biggest lesson you learned behind bars?

Kash Prez: You gotta get in and get out. It’s definitely no place to go back. Learn to stick your time down there, learn that s##t and get out. Never go back. You gotta have lawyer money, s##t’s expensive.

AllHipHop: Bring us back to the studio session for “The Basement.”

Kash Prez: Yeah. We actually recorded at Star Island, at Christian’s crib in Miami. It was me, Bay, C3, Kai Cash was there too. We were turnt, just came with the song. “Ain’t no robbin’ me, ‘cause I came from the basement. Two-tone patek no dangers, screamin out ‘mama we made it!’” [sings] It was a vibe. We really recorded that 2 years ago. The end of 2017, but it was lit though.

AllHipHop: How’d you get on the A Boogie tour?

Kash Prez: Close relationship with him and the HighBridge people. I met him through my homie QP, the HighBridge CEO. That’s A Boogie’s label. I met him with Eliantte the jeweler. I done seen him have a s##t ton more jewelry, I know the music paying off.

AllHipHop: Do you have an album out?

Kash Prez: Nah, I’m working on it. I’m doing singles for the summer. I got an album called Kash Advance coming out, but I’m trying to figure it out. Gotta build up the hype for it. 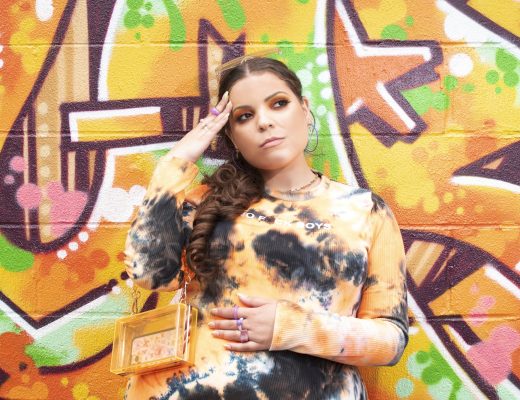 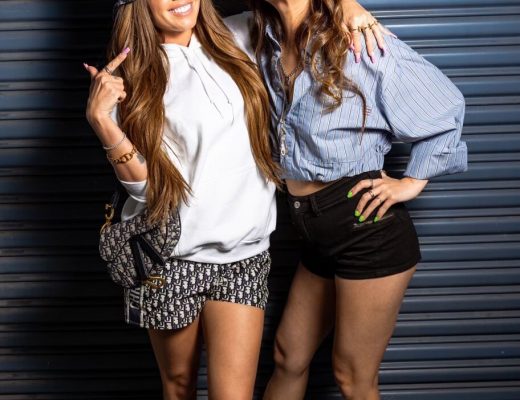 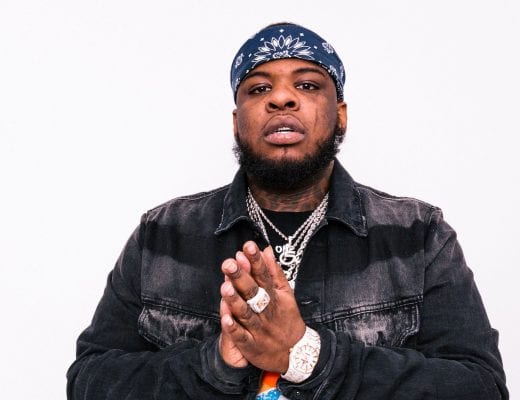 Maxo Kream Is the Flyest