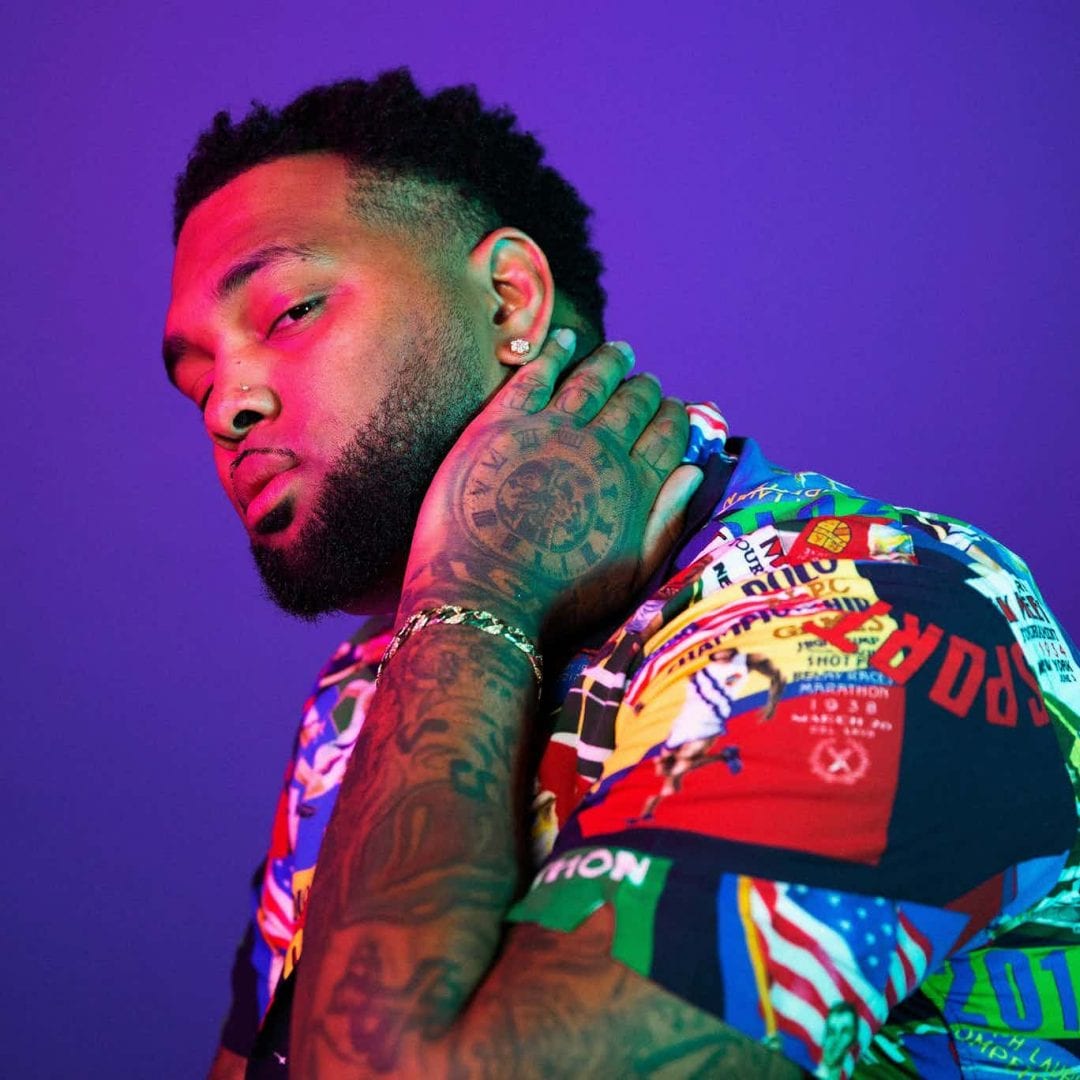 AD is the Compton rapper who blew up with his 2015 single “Juice.” The West Coast banger had everybody in the club turning up and having the time of their life.

This is the exact mood AD brings into the music industry, with not only his raps but his personality.

Having co-signs with some of our favorites such as Wiz Khalifa and O.T. Genasis, AD never ceases to bring the party. Growing up in the streets of Compton came with traumatic experiences, from friends getting shot to gangbanging to losing loved ones. Music is the one thing that AD had to get his mind off the streets.

AllHipHop: For those who don’t know, who is AD?

AD: I don’t have one sound. I adapt to how I’m feeling at the time, then put that into the music.

AllHipHop: Who can Crip Walk better?

AD: OT, wtf? The last time I f##king Crip Walked, Big U put me on his Instagram. I was drunk as f##k. I had some f##king flats on them, motherf##kers were clowning me for the whole month. I ain’t Crip Walking no more. I’ll let OT Crip Walk, f##k all that. I’m cool. I was spinning, they were putting tornados emojis on there. Especially Pun, still won’t let me forget that one.

AD: Now, it’s take things to the next level. Bigger business. It’s time I’m going for plaques and accolades. I want to win awards. I want to put out bigger music. I want to expand this sound global, versus more local.

AD: I get up, I got my son Astro. He be up in the f##king morning. His ass teething right now so that’s all bad. If I can I get up early, do what I do with my son, play video games. [chuckles]

AD: Look, I ain’t play my video game in 3 weeks. I’m busy right now but any time I can, the s##t I used to do as a kid, I try to implement in my life. I got a big ass 82” on the wall. I’m really into tech, all of my homies know that. New phones come out, new systems, I’m buying that s##t. I want to get rid of my Benz now because my homie got a Tesla truck.

AD: Water for sure. I’ma need me a bottle of Don Julio, that gets the mood going. It all depends on what mood we’re having. Sometimes I want a million people there, sometimes I want nobody there. If I’m working on a By The Way project,
it’s high energy. We gonna call the homies, they call everybody. Have a damn near a mini-party. We’re gon’ get drunk, have fun. Have people give input to what we recording. Get hyped, see how the room’s responding to everything. A lot of water, a lot of Julio, and a lot of good energy. If it’s bad energy man, get the f##k out the studio. You gonna f##k up the whole process, the songs, all that s##t.

AllHipHop: Do you ever get sick of partying?

AD: Hell nah! Man listen, I be seeing Drake’s dad in the clubs turning the f##k up. I wanna be like that.

AllHipHop: I mean, he got it…

AD: But still, having the drive to do it. This life does get tiring but as soon as you put it down — I be like “man I’m tired of doing this all the time.” I’ll be chilling the house for 2 days, I’m itching to go out. This s##t boring as hell. When you’re done partying, you should be like Jay Z. Be a billionaire, you ain’t gotta do s##t. Jay Z still parties! If the richest rapper in the world can party, the party don’t stop.

AllHipHop: Does he party?

AD: His party is different type of party. He ain’t going to the club popping 5 bottles and turning up. He probably owns the club. He probably wants to bring everybody in, treat them. Still a party though. I’ma get my own club, f##k it.​

AD: I was going to Gamestop in Santa Monica somewhere, somebody’s like “man, you the f##king truth!” Damn, that’s dope. Or when I go into the mall sometimes, motherf##kers be like “hey, man, just wanna let you know yo s##t is…” It’s crazy because you don’t know who your listener really is. Sometimes you don’t know how much your music affects people, because it can have a great response or a negative response. When people stop me like “man you f##king GOAT, you this, you that.” Right in Gamestop, smile on my face. It’s dope though, really makes you want to work harder and put your s##t out more for those people.

AD: The party don’t f##king stop. AD and Dennis Graham man, I’ma be like that n##ga for real. 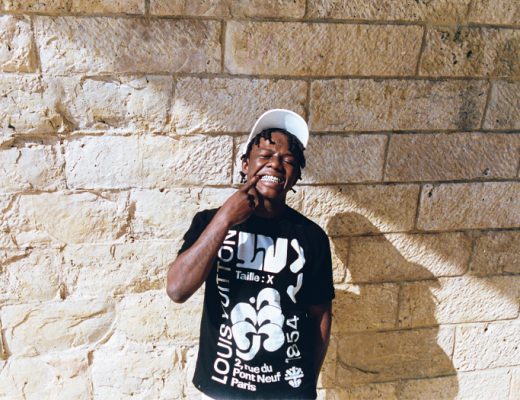 Jackboy Breaks Down Fashion Inspo Ahead Of Los Angeles Show 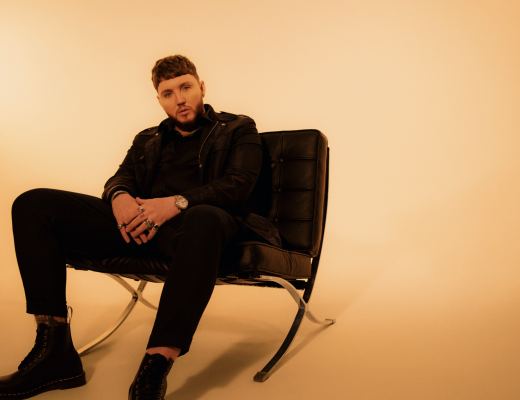 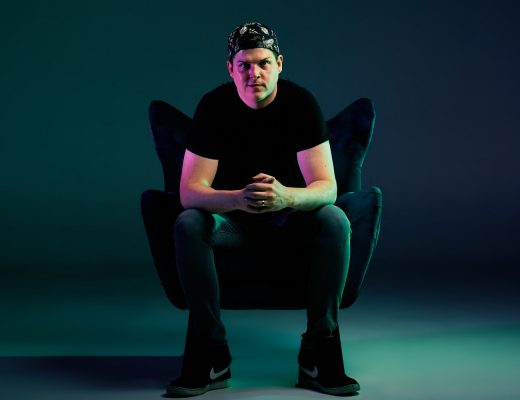