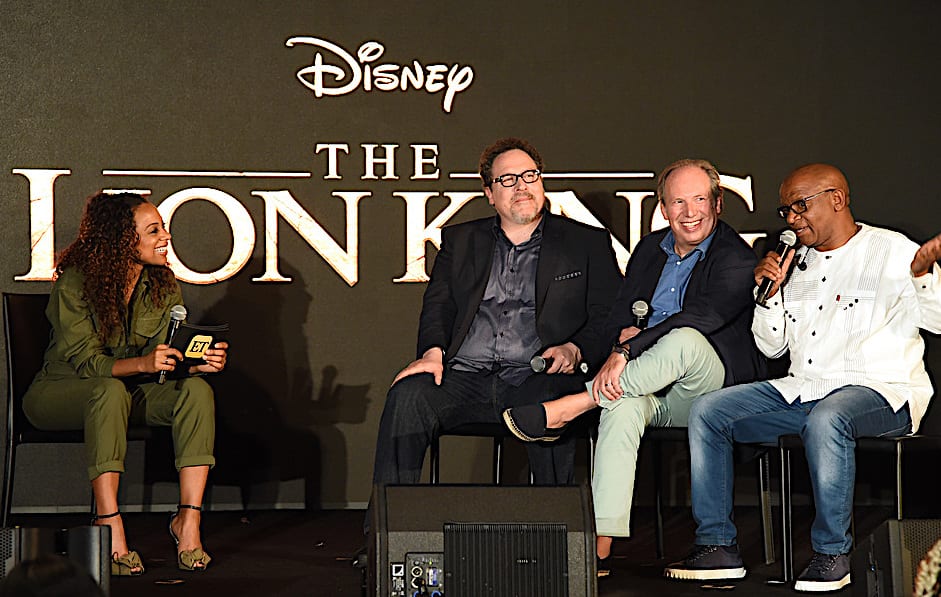 Providing a live action take on the original 1994 animated classic, The Lion King, Disney’s new The Lion King is an ambitious attempt to capture the magic of a film that will forever have a place in the hearts of anyone who’s seen it. Boasting an all-star cast, including rapper and actor Donald Glover and Beyoncé Knowles Carter (as Simba and Nala, respectively) director Jon Favreau has pulled out all the stops attempting to translate the animated film into a real-life, modern-day motion picture. No matter what the reviews may say, the movie is a huge event and it was a genius move having Queen Bey curate the soundtrack.

Last week, at Twitter’s exclusive, invite-only preview of Lion King at the TCL Chinese Theatre in Hollywood, select press, influencers, fans and film executives gathering to screen the film, which was followed by a panel discussion with cast members and musical performances.

Applause and screams filled the theater as Donald Glover’s voice was heard singing “Hakuna Matata,” along with Beyonce’s new single “Spirit,” which paired nicely with the corresponding scene in the film. The movie follows the original’s storyline with hits “Circle Of Life” and “Can You Feel The Love Tonight” providing nostalgic highlights for fans of the cartoon and its soundtrack.

“Even though the whole thing was animated, I want it to feel like something that was filmed out there with a real crew and real cameras,” said the actor/director, best known for Swingers (his classic about L.A. single life) and his recent acting role in the new Spider-Man.  “I’m real fortunate everybody I wanted said yes and is involved. It was a dream project. I’ve been fans of all their work, little by little.”

Favreau revealed that Glover brought some hip-hop heavies to the mix too. Chance the Rapper, who is a huge fan of the original film, wanted to be involved, so the director let the Chicago rap star participate in a pivotal and primal way.

“The animals all around, those were Chance doing all the voices. He’s half those animals, and he also sings during it,” Favreau revealed. “He was always a real guide for me, it was great to have him as a technical consultant, basically.”

Rogen and Eichner joked about Beyoncé learning a thing or two from their singing in the film, but quickly got serious about surreal collaboration.  “We were in the studio together with Donald also,” recalled Rogen. “In the movie, the characters were excited to sing the song and that was very much our own excitement. It was an iconic moment. We kind of leaned into that because we were excited ourselves.”

Sampson, who plays young Simba, had what may be the most monumental part of the song, belting out “I just can’t wait to be king!” at its climax, and the role in general was obviously a dream come true for the actor (last seen in Little).

Of  the opportunity to sing the iconic number, the youth told L.A. Weekly. “It’s something that you probably will never be able to recreate. It was a dope moment,” he said, adding about the filming experience in general, ” it’s like being in your favorite movie, and that’s exactly what it was. That call [when I got the role] was magical, it changed my life.” 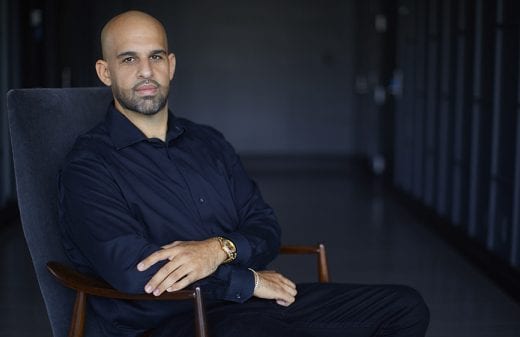 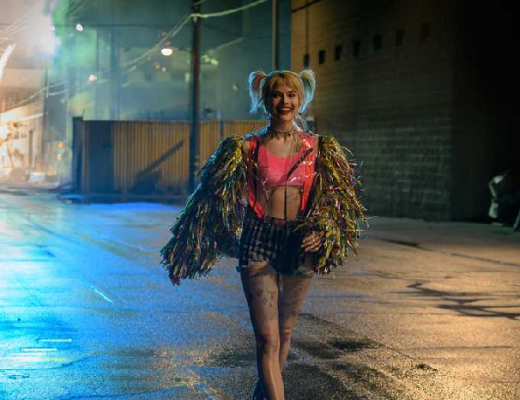 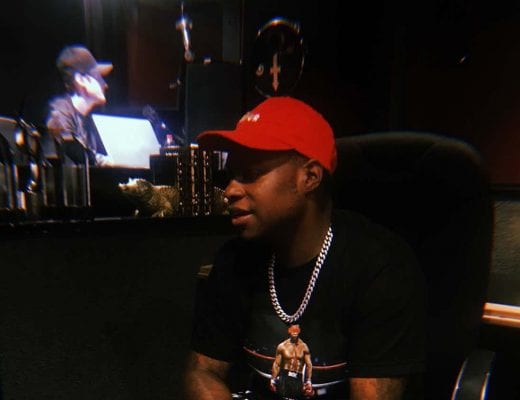