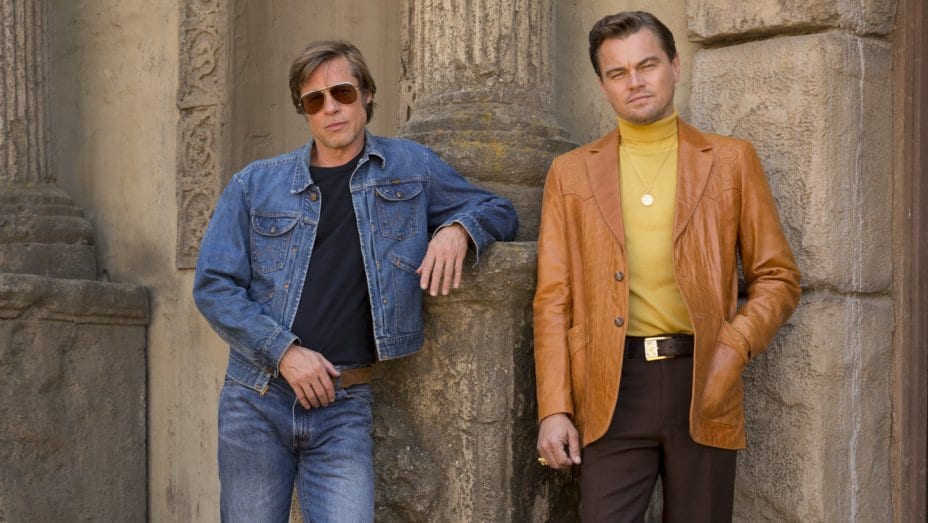 Happy Friday! Holy fuck, it’s end of July. Where is time flying 🙁 Tonight, I made last-minute decision to hit the movies after a long fucking week. Was living off 4 hours of sleep & still managed to make it to my yoga mat today. I honestly surprise myself. After stopping by my girl’s Sneakerlab event downtown, head over to AMC Burbank 16 for Once Upon a Time In Hollywood.

DiCaprio. Pitt. Experience “one of the most dynamic pairings since Butch Cassidy and the Sundance Kid” in #OnceUponATimeInHollywood.

I’m trying to think where to begin. For starters, this is a Quentin Tarantino movie, which definitely speaks volumes into what to expect. Once I saw that, it made sense the movie’s 2 hours and 39 minutes long. Of course he had to make it hella long lmao. At first, I thought I wouldn’t be able to sit through it because I’d been sitting working all day. But then I said fuck it. YOLO.

Hit the 9:20pm showing, shout out to Rawshawn who was hella down like me. We walked in 20 minutes late (oops) but still felt like we didn’t miss shit. The theater was PACKED, opening weekend. The people inside were very receptive to the movie, whether it was the humor or the obscure series of events… yeah. I was lost throughout most of it. But the laughter was nonstop. I did love  seeing Los Angeles back in the 60’s and how different it is compared to 2019. At one point, Margot Robbie’s character even goes to the Westwood movie theater to watch a movie she stars in — I used to live there. Worked at Yamato Sushi down the street.

IMDB plot: A faded television actor and his stunt double strive to achieve fame and success in the film industry during the final years of Hollywood’s Golden Age in 1969 Los Angeles.

Leonardo DiCaprio and Brad Pitt are definitely the stars in the film, and I couldn’t get over both’s skillsets as an actor. They literally nailed every scene. It’s so interesting that they actually play actors themselves in the film. Back then, it was all about Westerns. Brad plays Leonardo’s stunt double and… it’s just entertaining.

I don’t have much to say other than this is a very interesting movie. It got like 80% on Rotten Tomatoes which is pretty high. I’d recommend it if you’re bored, fasho. 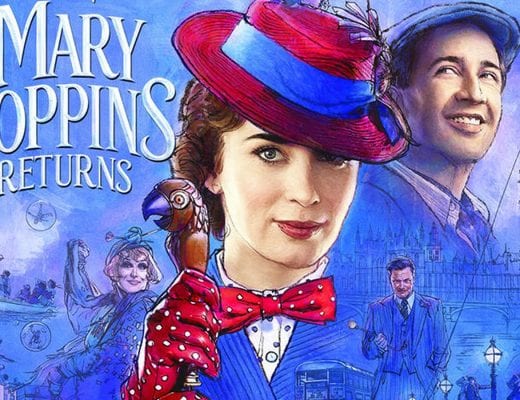 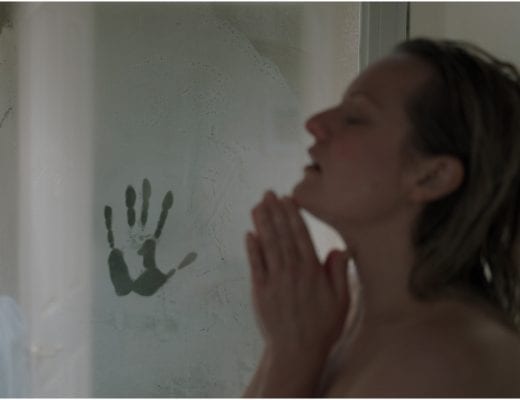 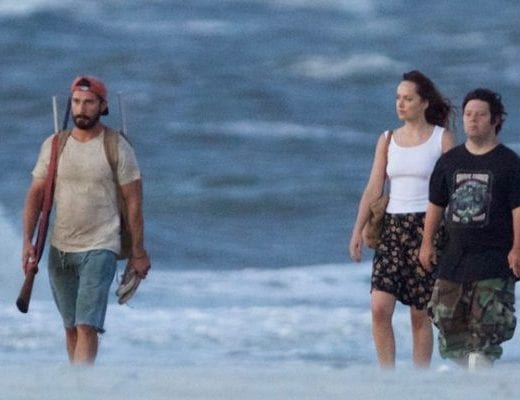