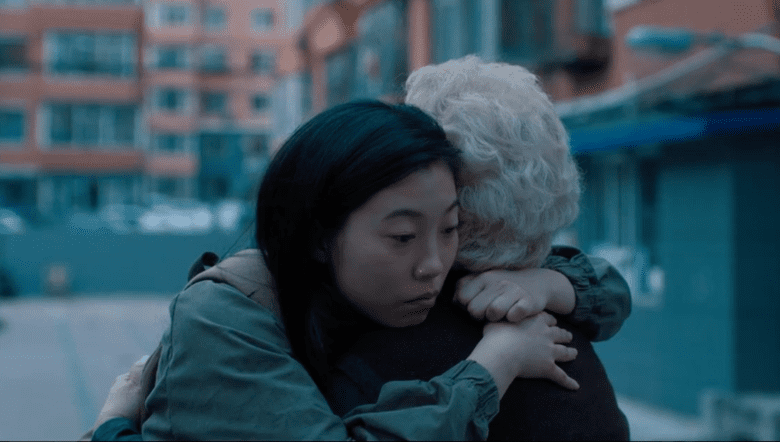 Read the full article on TheHundreds.com!

I didn’t expect it to but The Farewell really had me in tears. As a frequent visitor to the movie theater, I always look for the deeper meaning in all of the films I see, no matter how corny or cheesy they are. The first time I heard of The Farewell was through word of mouth, and friends even told me it was better than Crazy Rich Asians. The Lulu Wang-directed film got 100 percent on Rotten Tomatoes and I heard the entire plot is essentially based on a lie, so it was already up my alley.

This film resonated with me for a number of reasons, but the newfound representation was the most powerful part. Seeing a movie filled with people like me affected me in ways I truly wasn’t prepared for. Being 100 percent Chinese and growing up in a traditional Asian household is something I haven’t fully embraced, partly due to my rough upbringing. I was a devil child who drank, smoke, shoplifted, and broke every rule possible to send my parents over the edge. Meanwhile, my brother is the holy one — obedient, timid, kept to himself.

In the opening scene of the film, you’re brought into the household of a traditional Asian family: mom cooking in the kitchen and dad relaxing after a long day of work. The parents’ thick Chinese accents did not go unnoticed, and, to me, it was almost over-the-top. Billi, played by Awkwafina, is a white-washed young adult who is jokingly reprimanded by her family for her struggles with Chinese culture. In the beginning of the film, we find out her grandma (Nai Nai) has been diagnosed with lung cancer and given just three more months left to live. My heart.

This leads to the family scheduling a wedding in Asia for their cousin — an excuse to all reunite one last time before she passes — we’re talking cousins, aunts, uncles, everybody. Seeing Billi’s grandma pop up on the big screen gave me an immediate flashback to my own relationship with my grandma (on mama’s side), and I started tearing up just thinking about it.

Being a rebel child while growing up, I hated anything that had to do with my last name, Ju — including my family heritage. It wasn’t until I grew older and attended countless hours of therapy that I realized this was something I had to work through in order to improve my mental health. I had to accept and love my family, knowing they’re all I have.

Regardless of where you’re from, who you are, or what ethnicity you are, a family should always be valued above all else. Rappers spit all the time, “family over everything,” but I could never relate, and attempted to replace family with surface-level friendships. Now, I’ve learned, nothing is thicker than blood.

My grandma was a nurse and always showered my brother and me with love and care. What did I do in return? A long list of fucked up things I’m not proud of. One time, my parents were out of town in Hawaii and I decided to throw a party at the house. I made sure my grandma stayed in the master bedroom. The cops were called that evening and I remember her coming out with tears streaming down her face. I felt sick to my stomach (and still do).

Apparently, it’s part of Chinese culture to protect family members by not telling them they have only a certain amount of time left to live. Awkwafina and her parents proceed to go to China to spend time with Nai Nai, using her cousin’s wedding as an excuse to all get together one last time.

Beyond the personally triggering family themes throughout the movie, the concept of death is what freaked me out the most. Life is so short, and I struggle everyday living with the regret of my past. If I could turn back time and do everything all over again, I would. My grandma’s whole existence at the time was to make sure I was healthy and raised correctly. I was just too blind to see or understand it at the time.

The Farewell does an incredible job of highlighting Billi’s grandmother’s spirit and energy, someone who exudes love, positivity, and fuel for living. Writer and director Lulu Wang displays a knack for intertwining heartfelt emotions and humor, allowing you to laugh and smile throughout the hour and 38-minute runtime. The Farewell is based on a true story, which enhances the experience for me by ten notches.

My hope is to touch anyone else who’s struggled with their cultural identity and family relationships. Every single day, I aim to repair the relationship I have with my parents while reminding myself that it’s never too late. I just wish my grandma were here today so I could watch this film with her. 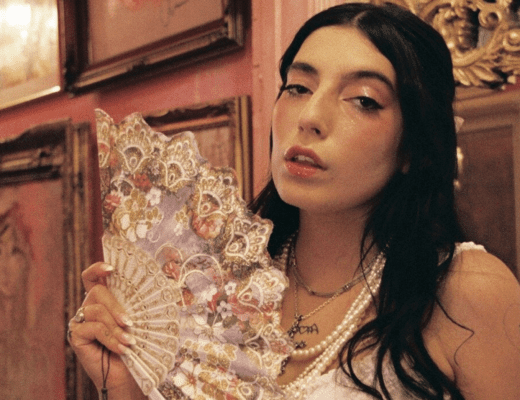 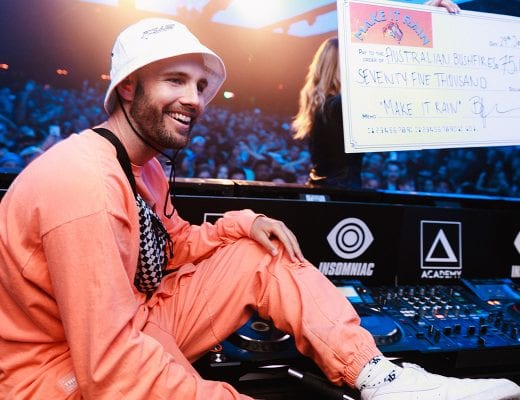 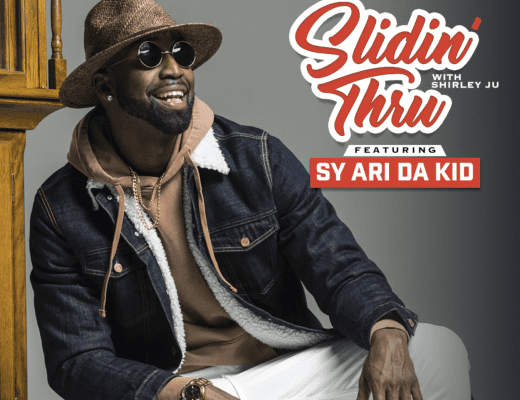