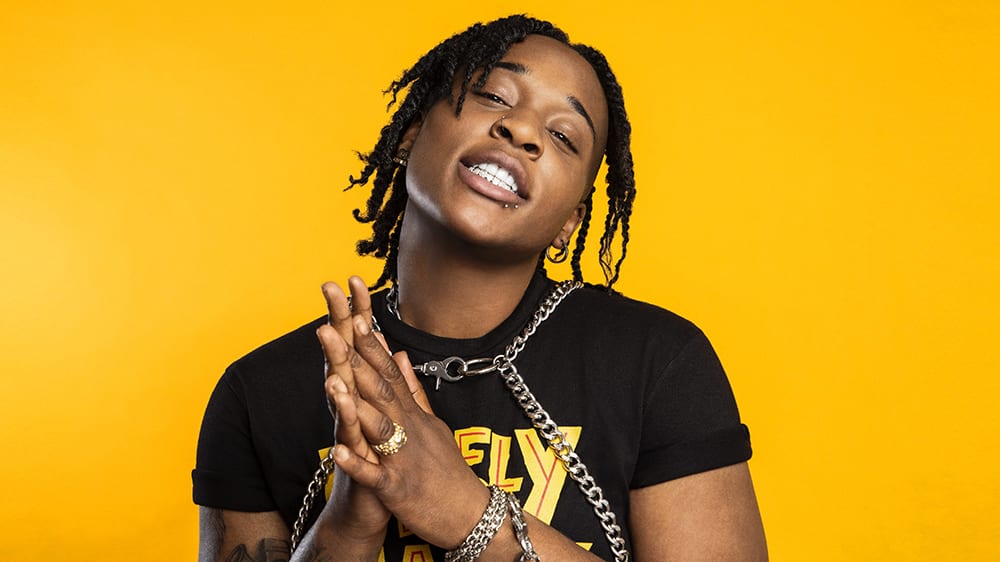 Since Lil Nas X dropped “Old Town Road” on April 5, the rap-country-pop hit has shattered records (18 weeks at No. 1 and counting) to become one of the biggest songs of all-time. But without Billy Ray Cyrus jumping on the remix, a confluence of ingenuity and opportunity, would the song have soared so high?

Cyrus got some help with his verses from songwriter-turned-artist Jozzy. The Memphis native describes herself as a “sister, songwriter, an auntie, a daughter, an avid smoker, an avid feminist, and just a person who really loves music.”

Jozzy, who counts Three 6 Mafia, Juicy J and Project Pat among her influences, first caught the ears of producer Timbaland. Originally linked to work with the industry veteran for two weeks in Miami, she ended up staying five years. She later collaborated with Missy Elliott in Atlanta and moved to Los Angeles in 2018, landing credits on tracks by Coldplay, Pharrell Williams, 21 Savage, Chris Brown and Usher, as well as film soundtracks for “Deadpool 2” and “The Fate of the Furious.”

Variety caught up with Jozzy to talk about her process and how she arrived at “Old Town Road.”

Timbaland is one of your biggest influences, what did you learn about songwriting from him?
I learned a lot of life things. I learned it’s really how you treat people in the industry that dictates a lot of good and bad. He taught me how to go off of feelings. At the time when I got with Timb, it was 2012 and the world was very pop. Being 20 years old then, it was like I was trying to do what was cool. I could write pop, so it was pointless. They taught me how to do me.

When Lil Nas X’s people came to you with “Old Time Road,” what was your initial reaction hearing it?
I thought it was dope as f–k, because he was a black dude from Atlanta. Young Thug did a country song a long time ago [“Family Don’t Matter”], so I was waiting for somebody to come and try to do it the real way. When I first heard it, I was, like, “oh yeah.” I loved what he was doing. I loved him talking about a Wrangler. I loved that he still kept it black — ‘cause we black — but still making other people feel comfortable. But I didn’t know it was going to be this big.

What did you know about Billy Ray Cyrus at the time?
“Hannah Montana,” of course. My momma used to think he was hot as f–k. She loved him, that’s all I really knew. … That’s why I was more open to do it, because it was, like, “This is for my momma.”

Where do you start?
Well it was one of those things where I didn’t want him to talk about anything country. It was like, “Bro, no moonshine, no cigarettes, no red cup in hand… since Lil Nas X is stepping into your world, step into his world.” So Fendi sports bras, Maserati sports cars, “hat down cross town living like a rockstar.”

What was the dynamic in the studio?
Man, it was cool. It was hot. We were smoking, we were relaxed. He was nervous because he was excited. You an OG and it’s your time to come back. You came back with a f–king bang! It was a vibe for me, almost as if I went in there and freestyled the melody. We wrote the song in 15 minutes, it was really easy.

Are you a country fan?
Not at all. [Laughs.] I’m from Memphis so it’s easy for me know those pockets. I’m a clown. I’m a jokester so I be doing the little country twang anyways, just playing around.

What lyric are you most proud of?
“Baby’s got a habit, / Diamond rings and Fendi sports bra / riding down Rodeo in my Maserati sports car.” That’s the hardest bar of 2019.

What was Billy Ray’s reaction when you said it?
Billy was lit, I’m telling you. His wife, Tish, was such a supporter. She was, like, “Bae, you gotta say that.” He didn’t know what a Fendi sports bra was. Then I said, “Your wife has one.” She’s, like, “Yeah I got one!” I was, like, “Bro, just say it.”

You said in a previous interview, “no one would have given that dude the swag I gave him.” What is the swag you gave him?
I just gave him authenticity. I feel like people would’ve tailored it to be what Lil Nas did. People would’ve probably tried to take Lil Nas’ melody and give it to him. I wanted the music to stop. A music break in a country song so you could hear hat down cross town. Just the twang.

What are your thoughts of it being the biggest song of all-time?
It’s amazing. I’m just so blessed I’m part of it, because I follow in the footsteps of Missy Elliott, The Dream, all of the songwriters who became artists. This is my very first No. 1. For me to get my first No. 1 and for it to be this massive and be in the history books, it’s, like, damn, I’ve accomplished what all of the greats want to accomplish. Now it’s time to go stupid on my artist sh–. That’s where I’m at mentally. Like: “All right, job well done, now let’s go.”

Talk about transitioning from songwriting to your own career as an artist…
The best part is people accepting it. Even artists. I saw Uzi in New York and he’s, like, “I saw your video with Wayne, that sh–’s crazy.” For artists to give me the respect, them not seeing me as just a songwriter, now I’m building my fanbase.

2090s too TRACKLIST ! Cop that album at http://t.co/ynvpuZbVM6 #dopeys good music from beginnig to end pic.twitter.com/mpRptwdiXA

Was your plan always to be an artist and songwriting was a way to get there?
I started out songwriting, then I went to the artist thing with my boy Wizz Dumb. We did this tape called 2090s because we were doing R&B and Timb wasn’t on R&B at the time. I really always wanted to be a songwriter, but then I stayed with Missy for a month at her crib. She’s, like, “Jozzy, in order for you to get your sound out, you may have to be an artist.” That’s when I started taking it more serious with the artistry, because people weren’t messing with my sound. Now I have DaniLeigh on my shit, Jacquees, everyone’s f–king with it.

How did you link with Lil Wayne?
I was at Hit Factory in Miami around 2014 when I first met him. Then I met him again with Polow Da Don because I wrote Monica’s single that she put out, it was dope. Wayne wanted to signed me as an artist … to Young Money probably two or three years ago. He didn’t want to ever put me in that situation, because he was in a bad situation. He’s, like, “Jozzy, I always saw it in you; I always wanted you to do this; whatever you need from me.” I was, like, “Yo, Wayne, I got these songs. How about that favor?” That’s how it happened. He chose “Sucka Free.”

What defines “sucka”?
Sucka sh– is when you try to hard. Thank God my homies and people I’m around, we’re just us. Just don’t try to be anything you’re not. 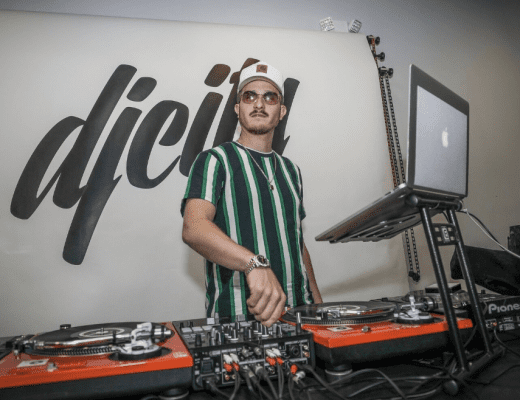 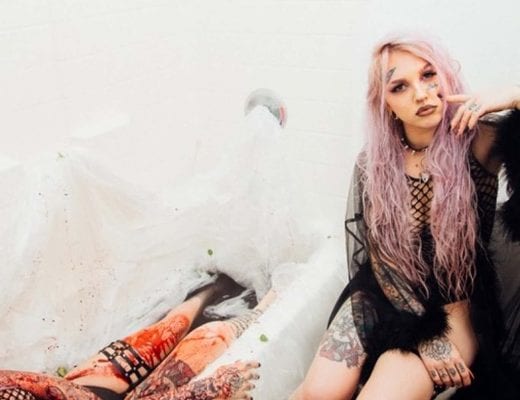 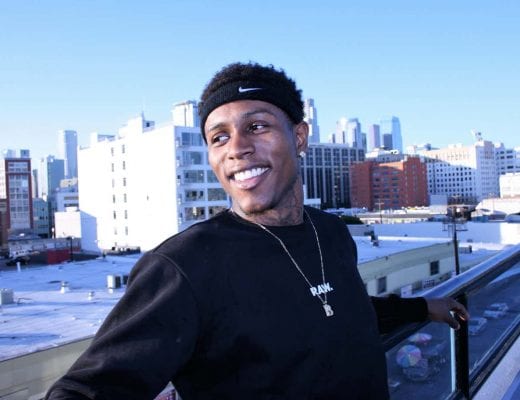