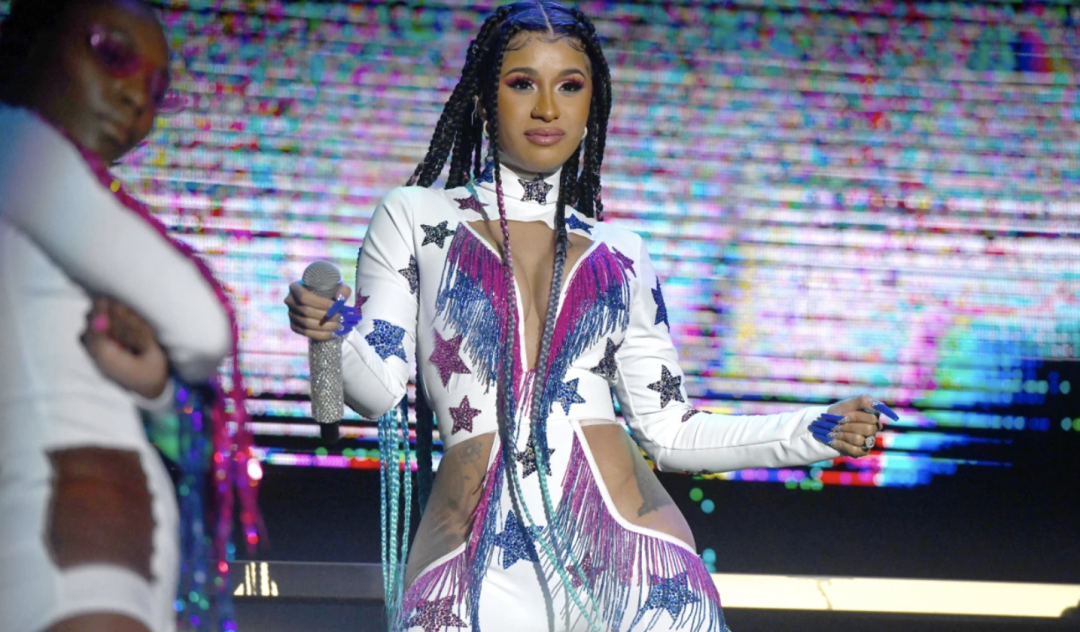 The first ever Real Street Festival just took over Anaheim, California’s Honda Center in the most beautiful way. iHeartRadio’s The REAL 92.3 event made its debut on Saturday and Sunday, Aug. 10 and Aug. 11, throwing a two-day festival with an all-star lineup including Future and A$AP Rocky headlining sets and live performances from Cardi B, Migos, Meek Mill, Big Sean, Miguel, and the list goes on. Let’s recap the jam-packed event!

Saturday proved to be a beautiful day in Orange County, as thousands of music-goers conjoined at the massive arena. Upon entering, you instantly see all the beautiful artwork, live installations, and familiar vendors hailing some of our favorite stores to shop. Nipsey Hussle’s presence was immediately felt through The Marathon Store pop-up shop alongside his bright, vibrant mural where fans were able to take photos and pay their respects to Nip Hussle “Tha Great.”

Speaking exclusively to REVOLT TV, 92.3 The Real’s own Abby De La Rosastated, “Real Street Festival Day 1 has been energetic. It’s been full of culture and only the culture. There’s not any fillers. Straight up the finest artists, culture, art, fashion, and everything in between. Not just that, but the vendors are all doing it for the culture: a lot of shea butters, hair products, edge controls. We have the dopest graffiti artists here… it’s super cultured.”

Bay Area visual artist Aaron Kai was on-site posted at his Permanent Holiday booth. He stated, “I’m very excited. I was very taken back when I first saw the stages, especially at that large of a scale. Overall for the first ever [Real Street], it’s a big success. It’s very colorful, similar to my art. Bringing a little more color into festival season.

But, it was the car show (no pun intended) inside the arena that stole the show where concert-goers could go inside to cool off from the heat. In addition, Big Boy’s Neighborhood was brought to real life, as they brought in artists to chat with them just as they do in their morning radio show. Classic old school drop tops sprinkled the floor next to a barbershop, a tattoo shop, a hair shop, a nail shop, and an arcade. The activities were endless.

Day 1 hailed a standout set from Megan Thee Stallion and all of her “Hot Girl Summer” glory. Rocking a fire pink camouflage outfit with pants that showed off her “Big Ole Booty,” the Houston native drove the damn boat into Real Street Festival. She states at the end of her set, “And if you ain’t know about me, ask ya boo about me!” mic drop

Jay Rock’s set included TDE labelmates Zacari, Sir, and Reason, displaying a priceless intimate bond and friendship onstage through their synergy alone. Fans were able to walk freely from the North and South stage of the festival area, as they were welcomed with endless food and drink options. From the adorable Rip & Dip ice cream truck to Me So Hungry and Bulgogi tents, you were bound to find something that hit the spot.

2 Chainz performed all his hit singles like “That’s A Vibe,” “4 AM,” “No Problem,” “All Me,” ensuing nostalgia on each and every throwback. Rae Sremmurd’s set was the pure definition of lit, always bringing a party with their bangers and turnt up energy. Slim Jxmmi and Swae Lee asked the audience to put their arms around the person to their left and the person to their right, as the DJ dropped “Swang.” This was a moment.

Meek Mill represented for MMG and his Dreamchasers imprint, reminding audiences that he dropped one of the best albums of 2018, Championships. He even threw it back to “House Party” and “Dreams & Nightmares,” two songs that still go crazy in the club.

Sunday opened with an explosive set from Def Jam artist Danileigh, who began her set with her breakout single “Lil Bebe.” She even closed with her latest hit “Easy (Remix)” featuring Chris Brown. The singer’s pink and silver suit brought 90s R&B vibes, as she danced and sang across the stage. Another female powerhouse Saweetie brought her West Coast energy alongside backup dancers — all dressed in royal blue bandanas to honor the late Nipsey Hussle.

Roddy Ricch’s distinct melodic voice came blaring, as the sun beamed down on Anaheim. He performed “Ballin” by Mustard and “Die Young,” two songs that fans knew all the words to. Blueface took the stage to prove why he’s the face of the “West Coast,” closing out with his signature “Thotiana” dance and “Bleed It.”

PnB Rock pulled up with his R&B trap bangers along with Kid Ink, while rocking a red Clippers jersey and closing out with “Show Me.”

For Lil Baby’s set, the Quality Control rapper brought out 16-year-old Lil Teccato perform “Ransom.” Big Sean later performed all of his smash hits, even bringing out Travis Barker to add a refreshing rock element to his music.

“This sound like Cardi took the stage, this sound like Cardi with the braids!” Cardi B rapped, as she stole the show, while sporting a patriotic-themed attire with stars throughout her outfit. But, it was A$AP Rocky’s closing set that we were all waiting for.

After explosive appearances from YG and bestie Tyler, The Creator; who performed “Who Dat Boy,” Rocky shared a few words about finally being released from behind bars in Sweden. The New York rapper was unjustly detained overseas for weeks over a brawl with some locals.

Speaking on it for the first time publicly, Rocky said, “I’m so happy to be here right now, ya’ll don’t even understand. That was a scary, humbling experience. But, I’m here right now. God is good.”

Until next time, Real Street Festival! 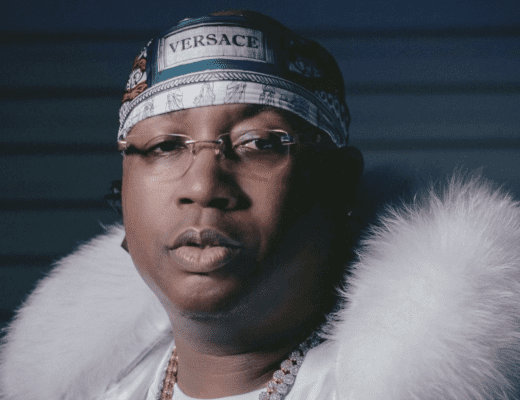 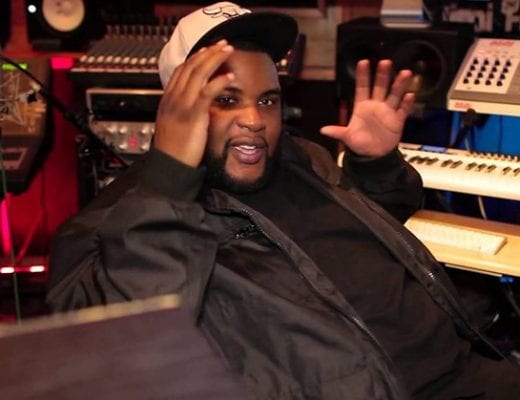 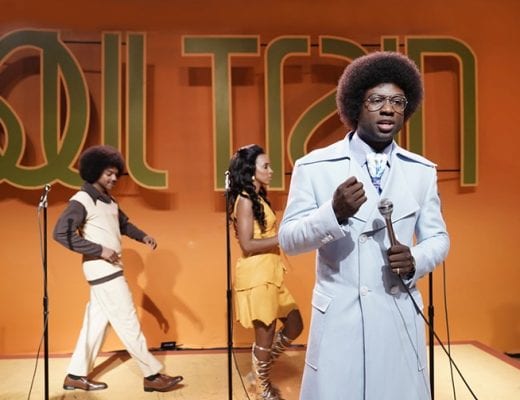