Lil Wayne and Blink-182 going on tour? Sign me up. The Young Money rapper is currently on the road opening for the legendary pop-punk band, who’s celebrating the 20th anniversary of their album Enema of the State. Serving as their third studio album, the 12-track project goes down in history as one of the most defining albums for the alternative rock genre as a whole. Standout singles “All The Small Things” and “Adam’s Song” ensues instant nostalgia for all those who hear it.

So where does Lil Wayne come in? Well, him and Blink-182’s drummer Travis Barker collaborated in 2010, the latter of which got Weezy as a feature for the intro track (“Can A Drummer Get Some” ft. Lil Wayne, Rick Ross, Swizz Beatz and Game) of his debut solo album Give the Drummer Some. Still, it’s Wayne’s rockstar nature and love for skateboarding that meshes almost perfectly with the band’s aesthetic.

Interestingly enough, Weezy almost threatened to quit the tour altogether. During their Bristow, Virginia stop at Jiffy Lube Live, Lil Wayne stopped the show to relay that he wasn’t feeling the crowd. He spoke into the mic: “Please forgive me but I am so not used to performing to a crowd and there’s not too many, you know, like still, that’s not my swag.”

But no worries. The show must go on. Produced by Live Nation, both acts will hit 38 cities up and down the coast (including a stop in Toronto) in both indoor and outdoor arenas and amphitheaters, with special guest Neck Deep. In celebration for the tour announcement, they unleashed a mash-up of hit singles “What’s My Age Again?” and “A Milli.”

We’ve compiled a playlist to help you prep for the concert, with Top 4 songs from each artist. Let’s rock out with some Weezy F. Baby and Blink-182!

If this doesn’t ensue instant nostalgia, we’re not sure what will. The single was released in 1999 from Blink-182’s third studio album, Enema of the State — eventually becoming one of the biggest alternative rock anthems of all-time. Not only is the melody catchy, but the lyrics are so relatable.

This is for anybody who thinks they’re being immature and petty, in the end reminding the people you shouldn’t really give a fuck what people think.

The only thing better than Lil Wayne’s “Lollipop,” is the “Lollipop Remix” featuring Kanye West. The original track serves as the lead single off Weezy’s Carter III, which features Static Major. Ye hopping on the record and delivering a standout verse at the very beginning left the hip-hop game in a frenzy.

Ye spits, “Don’t worry why my wrists got so freeze / Tell her, ‘Girl, like Doritos, that’s not yo cheese’.”

You can’t listen to “All The Small Things” by Blink-182 and be in the best mood ever. This fun, carefree, energetic, rock-filled record is not only one of their biggest songs to date, but so damn relatable to society as a whole. “Late night, come home / Work sucks, I know!”

This will definitely close out the show with a huge bang.

“I’m on that good kush and alcohol…” This is a collab that will go down in history. Released in 2013, the record’s official music video clocks in at over 298 million views and counting. This is back when Drizzy was on the come up, in the good old Young Money days.

Weezy performing his verse on top of a bed while the bedroom is flooded with water and females is epic in itself.

One of the best things about Blink-182 is their ability to transcend genres, from pop to rock to everything in between. “I Miss You” arrives as one of their more slower songs, but the emotions and lyrics inside speak for itself. The cinematic, dark, enticing visual currently hails over 231 million views on YouTube, proving to be one of their greatest releases to date.

“Don’t waste your time on me, you’re already the voice inside my head!”

This song showcases Lil Wayne’s strengths as an MC and lyricist, while creating records for the mainstream light. He spits, “Young Money, Cash Money / Paper chasin’, tell that paper, ‘Look, I’m right behind ya’ / Bitch, real Gs move in silence like lasagna.”

It doesn’t matter how tall you are, you can be colossal like Wayne feels 24/7.

This song is relatable on so many labels. We all remember our first dates: the bad, the good and everything in between. The band’s ability to turn something nerve-racking and awkward into a loving memory is both appreciated and loved. “In the car I just can’t wait / To pick you up on our very first date.”

This is how all first dates should be!

8. “She Will” by Lil Wayne featuring Drake

We love Lil Wayne and Drake together. Coming up in Young Money together, the two artists have a synergy and dynamic that’s unmatched, with the ability to create timeless, hit records for generations to come. “She Will” is just one of the genius creations from Weezy and Dreezy.

While this record salutes one special lady, it also addresses the real ones in the game. 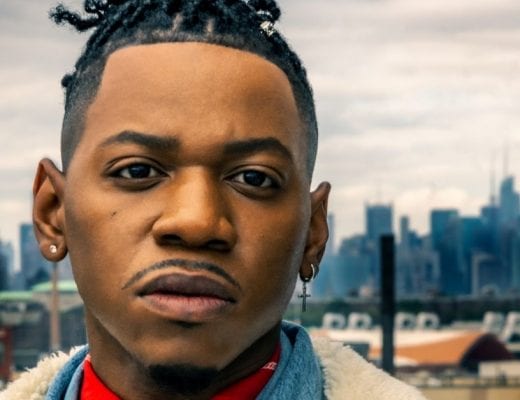 “The Voice” Winner Chris Blue: A Carrier Of Gospel And Truth 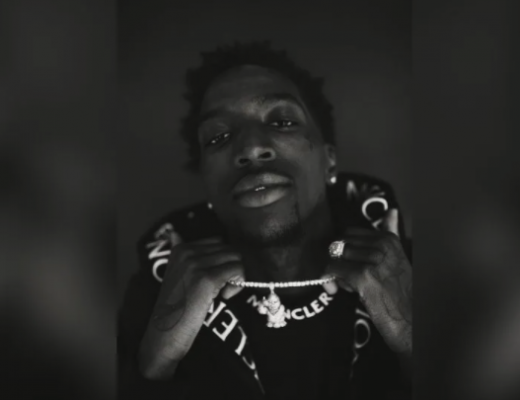 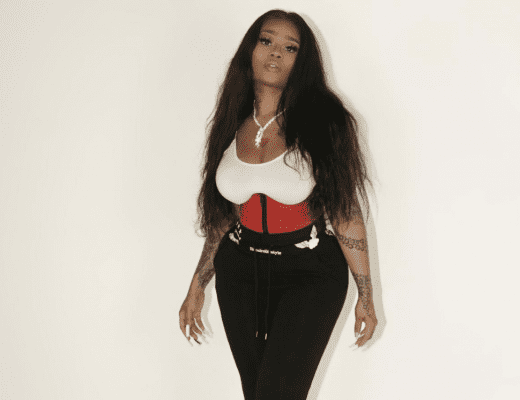