Mak Sauce Wants To Be The Next Prince Or James Brown 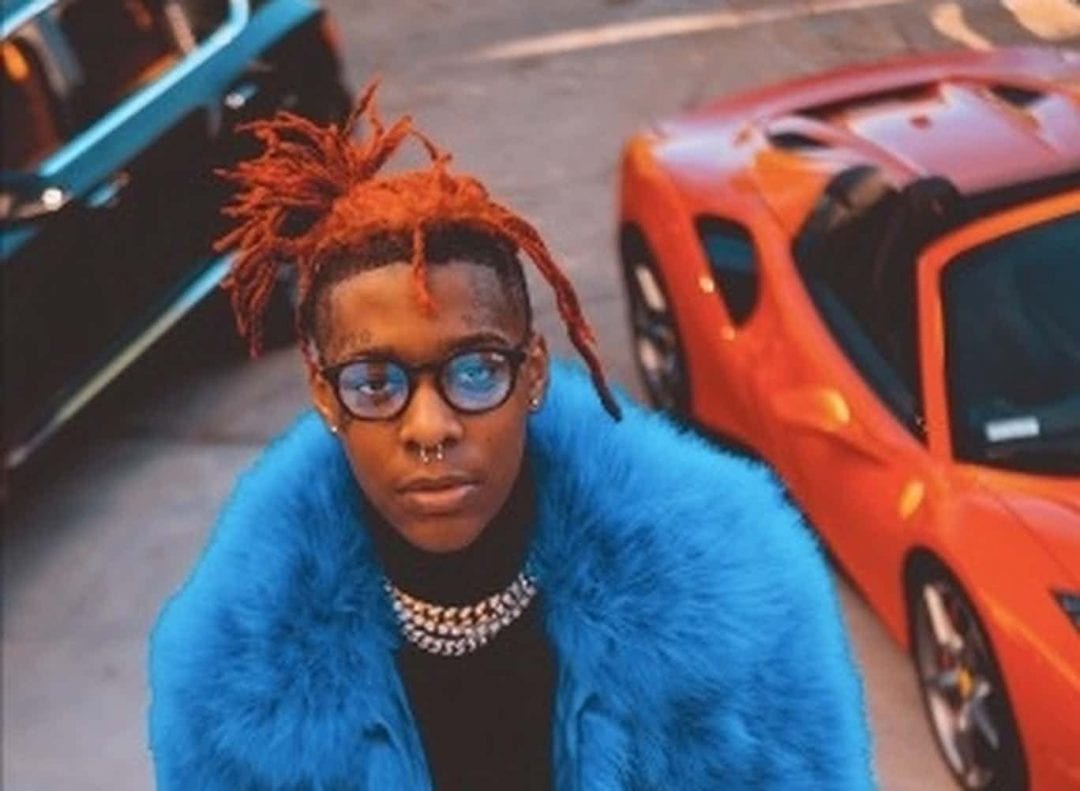 Mak Sauce has all the drip, and he is not phased by any of you rappers.

Hailing from Atlanta (although he claims he’s born on Saturn), the 18-year-old has only been making music for a year and half. Already inking a deal with Sony Music/Orchard, he’s been building his fanbase through consistent bangers and fire visuals.

Most recently, he unleashed “Do It” featuring DaBaby and “Good Morning.”

AllHipHop: For those who don’t know, who is Mak Sauce?

Mak Sauce: Mr. Yaas! I don’t really like to explain myself, I gotta leave it up to the people. If I put myself in a category, I feel like I box myself in. So I let them decide who I am.

AllHipHop: Talk about linking with DaBaby on “Do It.” Was that done in the studio?

Mak Sauce: It was lit. It was a good experience, everything that happened was fun. A lot of ass, a lot of cash. I recorded the song in Atlanta, he told us to meet them in Denver so we flew out there. He was on tour and told us to pull up. We went to the strip club and shot the video, s##t was lit.

AllHipHop: What’s your relationship with him?

Mak Sauce: We both go crazy in the booth. We both monsters in the booth. He hard, I’m hard, we both doing our own thangs. He goes crazy. 100% salute to him, that’s a real n##ga.

AllHipHop: Being only 18, what are some goals yourself as an artist at this point of your career?

Mak Sauce: I wanna be on James Brown and Prince level. They’re my idols, only artists I got on my phone. Them and Young Thug.

AllHipHop: What’s your favorite song off So Much Fun?

AllHipHop: Do you freestyle or write your lyrics?

Mak Sauce: Hell nah, I’ve only written one song and that was while I was in jail.

AllHipHop: What were you in jail for?

AllHipHop: Biggest lesson from being locked up?

Mak Sauce: Don’t get locked up! [laughs] That’s the biggest lesson. f##k that, I hate jail. That s##t weak.

AllHipHop: Are you really in love with Miley Cyrus?

Mak Sauce: Yes, for sure. She goddamn perfect for me. Everything about her perfect from head to toe. I can’t explain it: her eyelashes, her left toe, her big toe, her fingernail, her index finger, that motherf##ker perfect! 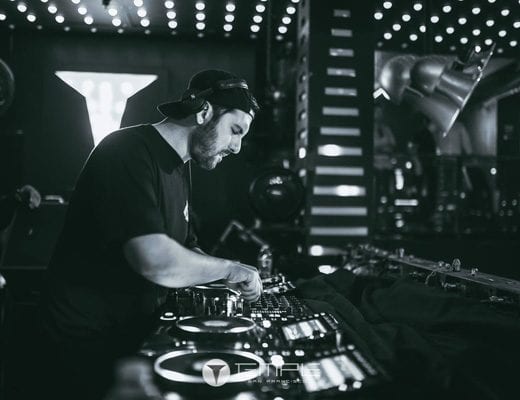 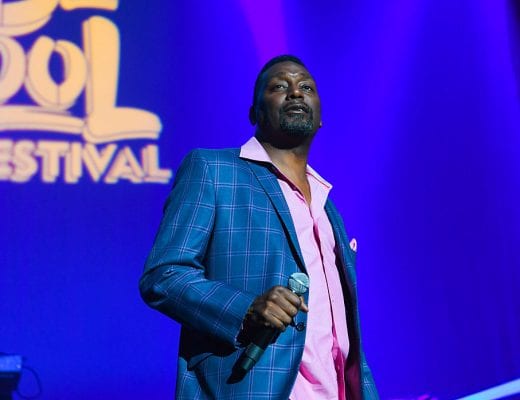 Big Daddy Kane on His Legendary Career: “It Was Never About the Money, It Was Really to Showcase My Skills” [Interview] 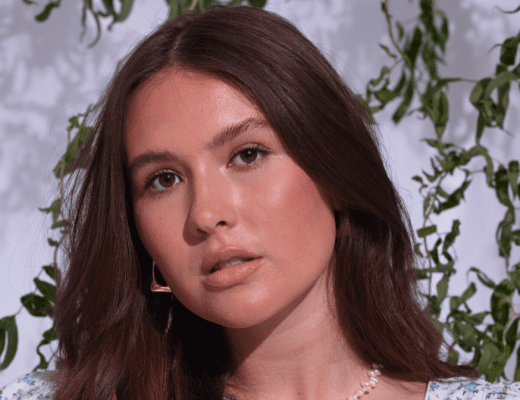