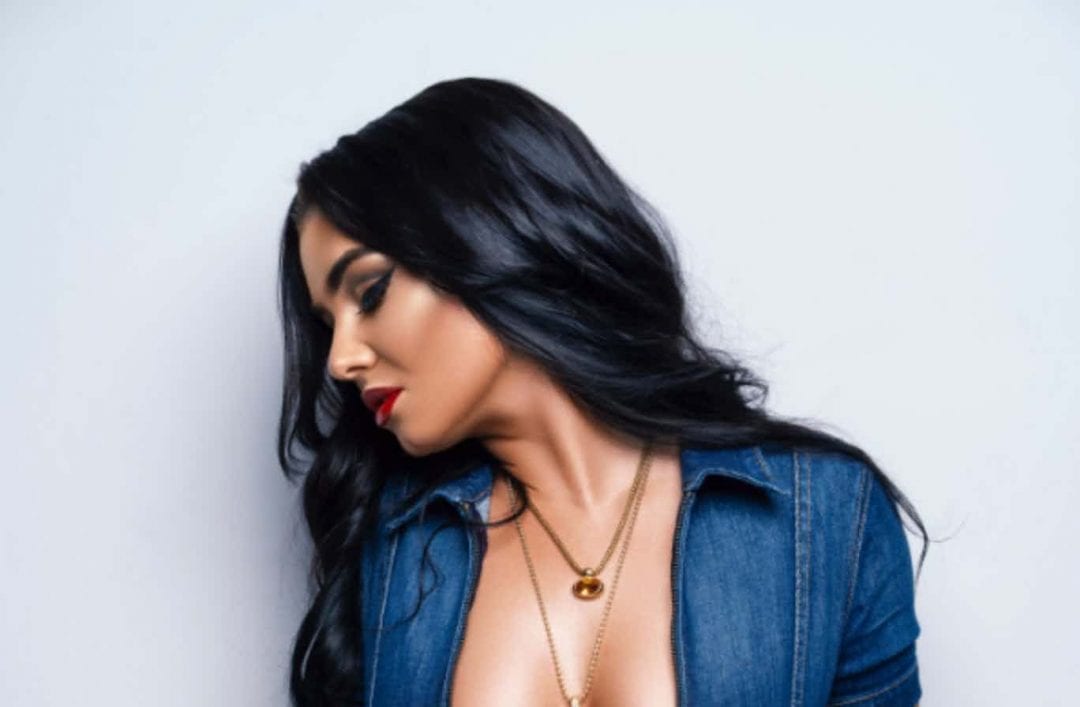 It’s not every day you get a co-sign from Flo Rida. Insert LV, who you may recognize from her IG handle @lvtheartist.

At age 19, LV decided to dedicate her whole life to the music. In writing and recording her own songs, she quickly gained a following and created a buzz, especially back home in Phoenix.

However, Miami’s culture and laidback vibe got a hold of her and she hasn’t looked back since.

Most recently, LV unleashed the official music video for her single “I Got You,” bringing fans into her world in Florida and all the state has to offer.

The single hails from her debut EP XCITED, her mood for life.

AllHipHop: Talk about your relationship with Flo Rida. How did he find you?

LV: I started recording at his studio for 4 or 5 months before I ever even met him. I was working with some of his producers, some of his people. He was actually out here in California shooting a video to his single with E-40 and Sage. I flew out here to meet him, he’s on the road like 365 days a year damn near. His people had initiated some interest of wanting to make a deal, they’re like “we want you to meet Flo. We want him to see you in person, catch a vibe and hear your music.”

We ended up flying out here to meet him, we partied. I don’t remember where we partied, but we had such a great time. I flew back the next day and kept working for another 4 or 5 months, then we ended up doing a deal. I immediately went on the road with Flo for a little while, but I wanted to make sure I didn’t take away from my authenticity and losing my identity. Making sure I was creating my songs and performing my own shows before I was just performing on his shows. He gave me a lot of really big opportunities to perform at the Orange Bowl and a lot of these big half-time shows with Miami Heat and the Dolphins, so it’s been great.

AllHipHop: Best piece of advice he’s given you?

LV: One that I actually really hate, he always tells me to be patient and that’s really hard for me. Because as all artists, we want everything right now. We want everything to happen quicker and faster. He’s always reiterated “you’re a star, you have everything it takes. You just have to be patient, your time will come. It’s coming, just be patient.” That’s the best and the worst because it’s something I don’t want to hear, but I need to hear it. He’s very adamant about that.

LV: Definitely broadening my fanbase. I want to reach as many people as possible because everyone that has taken the time to hear my music, has really loved it. Maybe they just wouldn’t tell me to my face, but I haven’t ever had an experience where someone’s been like “oh she’s wack.” It’s about getting out there more. Like this, having more opportunities to get heard and get my name out there. That’s a goal within itself just reaching more and more and more people. Of course, I want to see it all the way to the top. I want to be traveling the whole world. That’s my ultimate goal, to reach the world.

LV: Definitely Beyonce because she’s just the all-over idol. Her or I’d probably go crazy to get Drake on a record. Chris Brown.

AllHipHop: Why should people check for you?

LV: Because I’m dope. [laughs] I’m actually authentic. I write all my own stuff. I’ve actually been doing music for quite a while, it’s not like I just popped up out of nowhere. People will really relate to my words and my music. There’s something for everybody. It’s not just one genre, not just one topic, it’s all feelings, all genres combined. There’s something for everybody to love.

LV: Just follow me on social media @lvtheartist. Reach out to me. I reply to everybody, even DMs. I really take the time to go through all my DMs. Anyone who wants to collaborate, if it makes sense. If I think you’re dope, I’m always down to collab and work with new artists. 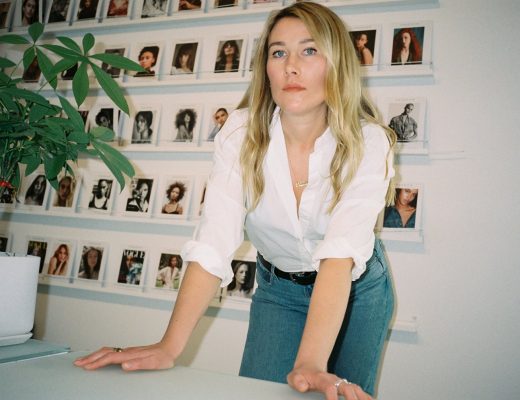 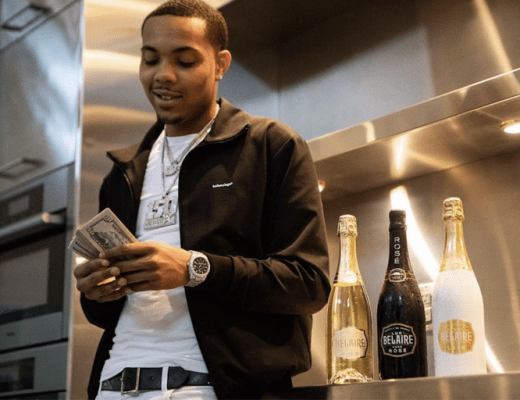 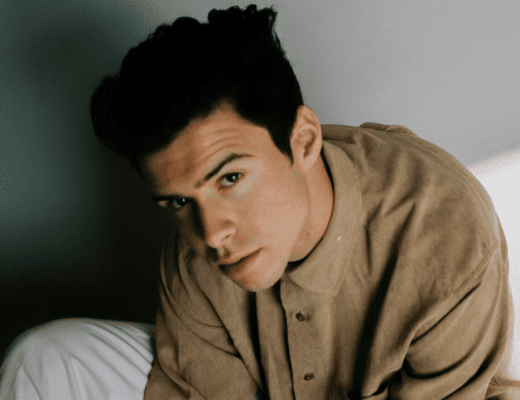