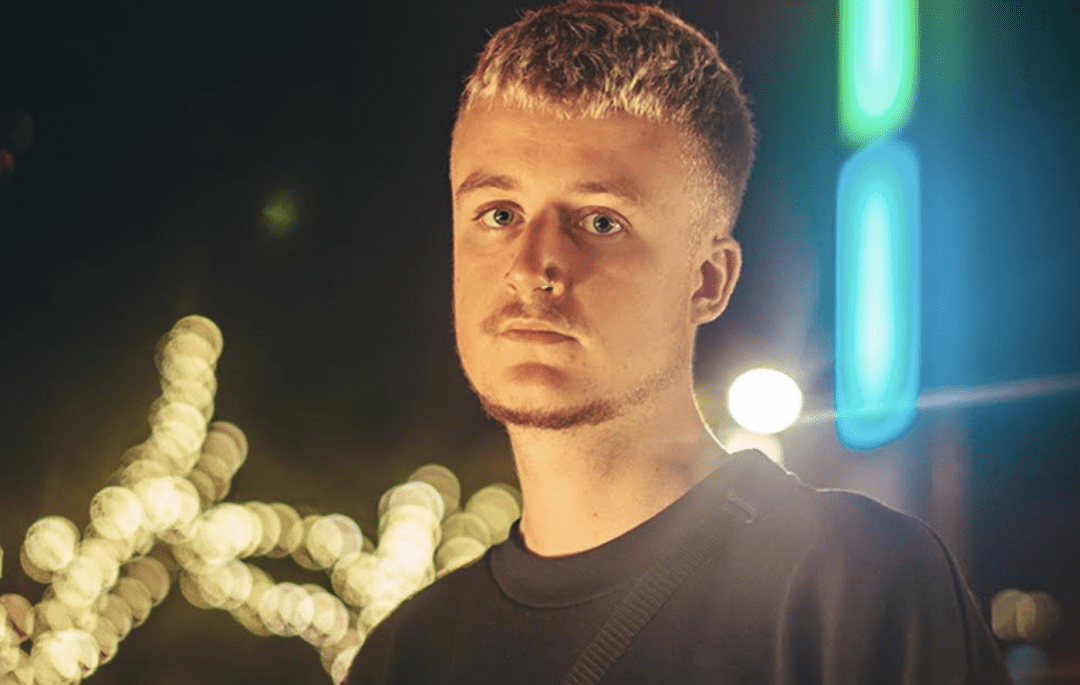 Duskus is here to “Change Your Mind.” The U.K.-based artist is the latest to release on ODESZA’s Foreign Family Collective as well as the first signee to San Holo’s bitbird imprint. Now, he’s unleashed his newest single “I can change your mind” on the former label while announcing that his brand new EP titled In Retrospect that is slated to come out on October 11th.

A project that Simon White originally started for fun, Duskus quickly became an outlet to put his emotions into music. He describes it as “an experiment of sound,” saying, “I wanted to create something that hit me emotionally and to open up my mind to create something new.”

The new single is a slow-burning anthem that hypnotizes the listener while pulling them in and out of consciousness. White aims to bridge the gap between U.K. and American bass music, and the result is a blend of lo-fi house and future beats intertwined with vocal chops like you haven’t heard.

In an exclusive interview with EDM.com, White spoke on the making of the record. “I was listening to a lot of new music from different genres,” he stated. “I wanted to create a storyline piece that was a new direction of music for Duskus. My goal is to open people’s minds and showcase the sounds that created the project. A lot of people don’t know that before making electronic music, I played guitar and piano. My goal was to combine my roots with the original Duskus sound.”

With that being said, “I can change your mind” is his attempt to be open minded and expand that of both himself and his audience, combining organic and electronic sounds together in new ways to create something magnificent.

In regards to his forthcoming EP, fans can look forward to a showcase of the Duskus sound, past and present. “The modern Duskus sound in combination with the older more nostalgia sound,” he said. “I didn’t want to just showcase everything new; I wanted to create a package which presents all of Duskus. This project includes my voice, my guitar and piano in combination with my sound design and production.”

The desire to bridge the gap between the U.S. and U.K. comes from his own exploration into new music and remaining excited. “Listening to the same thing now gets boring so I’m constantly striving to find new stuff,” he stated. “As a U.K. artist, I would like to spread the U.S. sound around Europe more.”

Stream or download “I can change your mind” across platforms here. 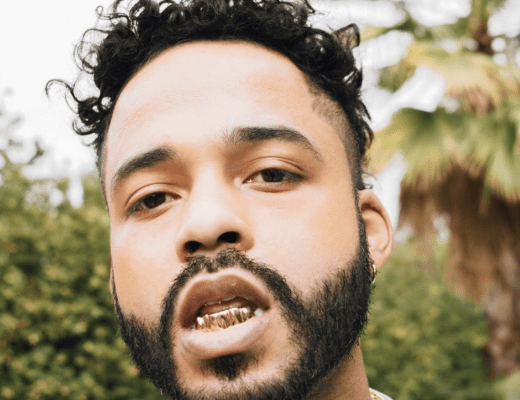 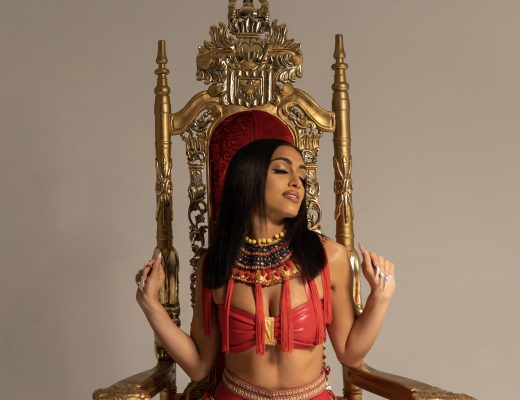 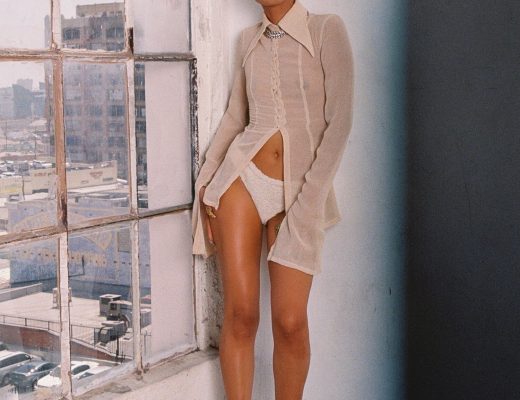