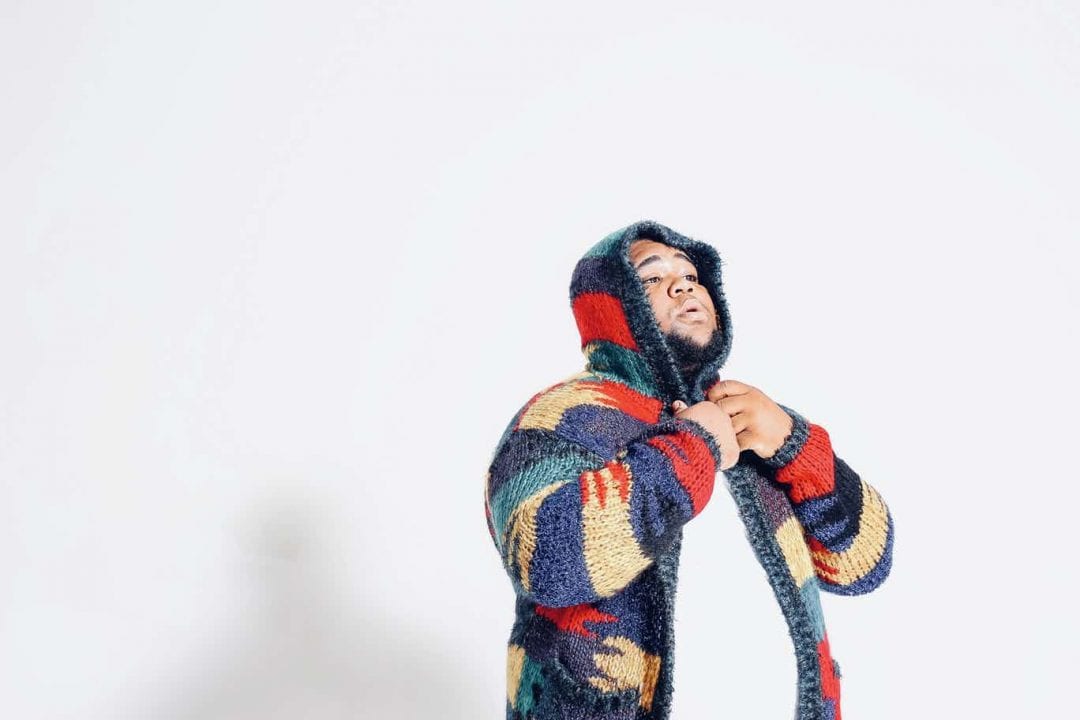 Rod Wave is one of the hottest names to come out of St. Petersburg, Florida, with the streaming numbers and fans to prove it.

Boasting over 329K followers on Instagram alone (and growing daily), the newly 21-year-old arrives in the rap game with one of the hardest falsettos, which pairs perfectly with his spitfire flows.

Just weeks before embarking on a tour with Kevin Gates (serving as direct support), Rod was locked in the studio with the New Orleans rapper, who made it known he doesn’t typically collab with… anybody.

Mid-conversation, Gates chimes in: “Man that n##ga raw, I don’t make music with n##gas. How many features I had on Luca Brasi — on any of my projects? Not one. It’s mood music.”

Rod Wave: Rodarius is my real name. But Wave, I used to be scared to drop my music. One day, one of my homeboys just dropped it and made my name up. When I came back to school after two to three weeks, everybody’s like “Rod Wave!” I started dropping my own music and using it.

AllHipHop: “Popular Loner” is at over 11 million views on Youtube. Did you foresee it blow up like this?

AllHipHop: How’s it feel to see those numbers for someone who didn’t want to drop music?

Rod Wave: [Laughs] It’s crazy! Now I make sure I put out music. I used to put out music and just cut my phone off. I used to be scared of what people gon’ say. Now I be reading comments, I’m good.

AllHipHop: Why should people f##k with you?

Rod Wave: People should or they shouldn’t. I really think they should because I’m dope. I’m one of those artists where… I feel like everybody’s human at the end of the day. Everybody got they own problems. Everybody goes through s##t. My music is reality music, ‘cause everybody has ups and downs.

AllHipHop: How has music been a form of therapy?

Rod Wave: I’m not really good at communicating with people, so music helps me get stuff off my chest.

AllHipHop: What are you most excited for going on tour with Kevin Gates?

Rod Wave: I just like to see the world and new people. Plus that’s gonna be big for my career, so I’m excited.

Rod Wave: Just to go further. Make sure next year I’m not where I’m at this year. Just like last year, making sure I’m always further than I was the year before. 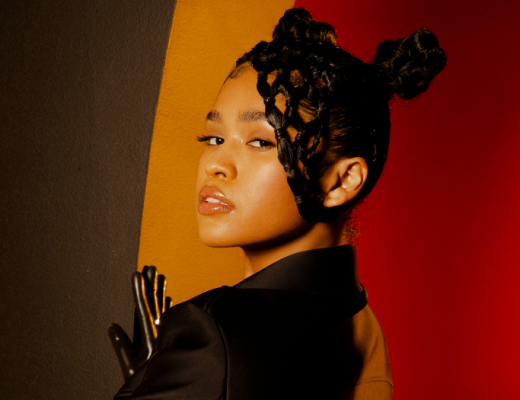 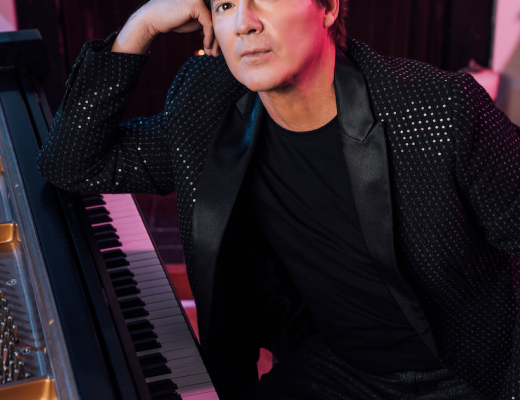 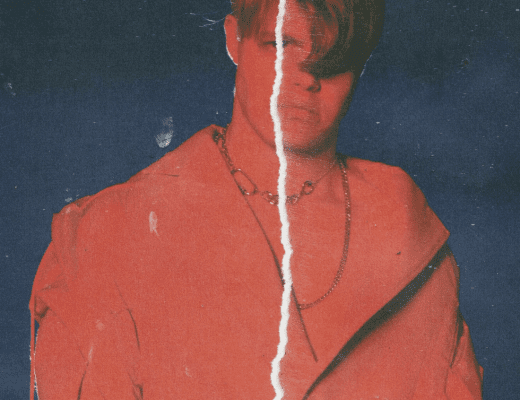