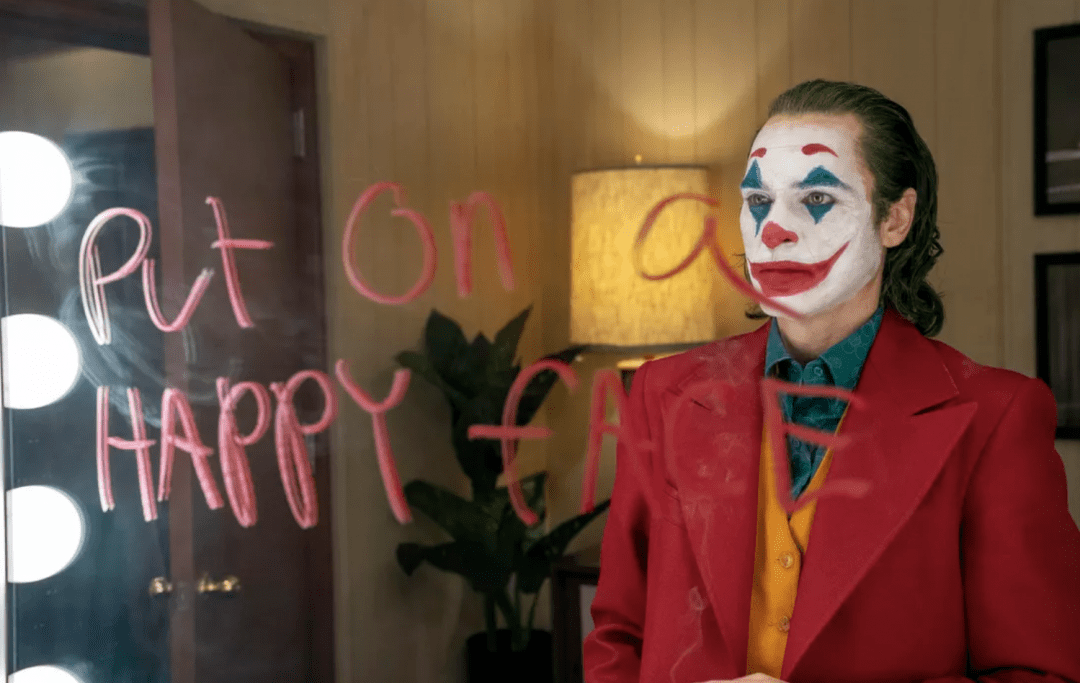 Happy Friday! Happy weekend. I can’t even be happy because I have so much work this weekend 🙁 smh. Today was productive, had a few interviews and shoots, went to yoga, and managed to do the one thing that excites me in life: the movies. Tonight serves as opening weekend for Joker, which was actually pretty fucking good.

#JokerMovie is the “film of the year.” Now playing everywhere. Get tickets at link in bio.

Actually, I heard mixed reviews at first. Two of my friends LOVED it, one artist said it was meh. I could see both sides, but if you’re easily entertained like me, this was lit. Basically, this film is intended to shed light on the backstory of the Joker, which I didn’t even know was Batman’s enemy. My girl Ari had to remind me lmao. I’m so stuck in the music world, I never know shit about comics or movies.

We hit the 8pm showing at AMC Century City 15, which was completely sold out. We were in the VERY front which was honestly a bit too close. Felt like we were in the movie damn near. Immediately the movie starts out with the spotlight on Arthur, who is played by Joaquin Phoenix. Holy shit, this man deserves an Oscar. He literally became this character & it’s such a gamechanger.

It’s pretty slow, not as much action as you would think. But it did a great job shedding light on how he becomes the Joker. It also made me feel bad because our society is so quick to judge when it comes to “crazy” people, or people you’d see at a mental hospital. I think there needs to be more awareness and sympathy for that demographic. That’s me speaking as an addict and getting my Masters in Social Work. I just have such a soft spot.

Without giving anything away, it’s 2 hours and some change. Super doable and definitely keeps you engaged the entire time. Highly recommend you go so we can talk about it. This movie was fire. 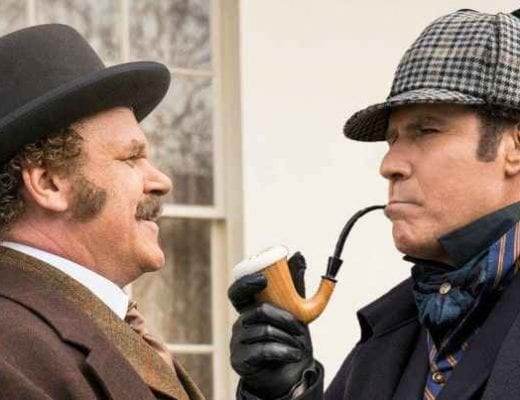 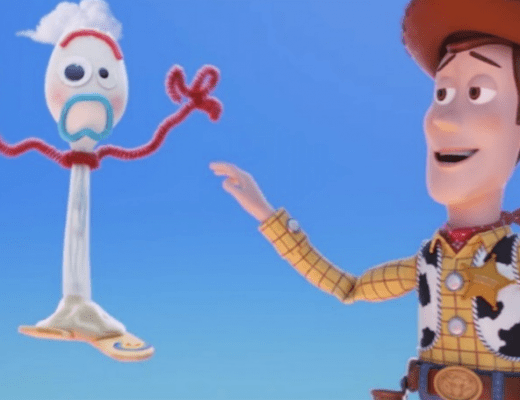 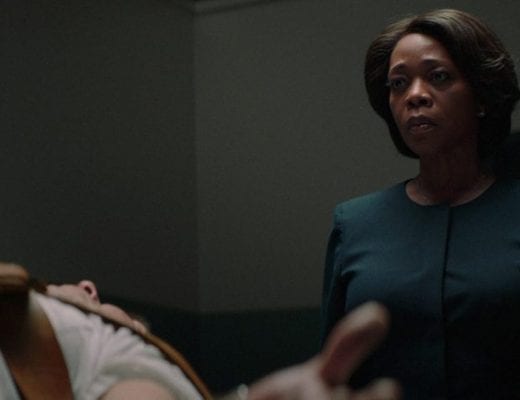