Lil Gotit Is Here To Rep For Young Thug And YSL 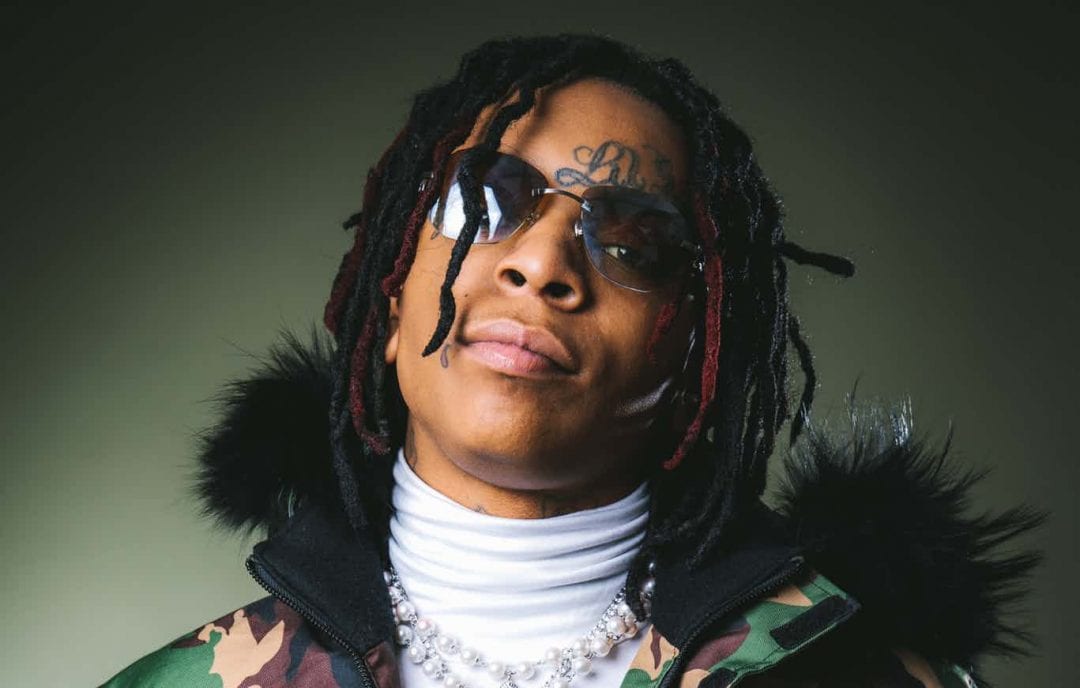 Lil Gotit is the next hottest artist to come out of Atlanta.

Describing himself as “Da Real Hoodbaby,” the 20-year-old doesn’t hold his tongue for nobody.

With his blood brother Lil Keed going crazy as part of the YSL family alongside King Slime Young Thug, Gotit is following closely in their footsteps to greatness.

It was the moment he signed to Alamo Records that he realized this music thing was for real, but it was his breakout single “Da Real HoodBabies” that catapulted his name into the mainstream.

AllHipHop: “Da Real HoodBabies” is at over 3.7M on Youtube alone. Did you foresee it blowing up like this?

Lil Gotit: Yeah, I knew that was going to blow up. It catches the kids’ attention, the kids love it. I knew it when the Kardashian children were listening to it. They made a Triller to it, it was on Shade Room. Kim’s kids, then Khloe’s kids, everyone. Who’s the boy in their family? Scott’s kid, Mason. My s##t been blown up, they just listen to it.

AllHipHop: What were you seeing growing up in the A?

Lil Gotit: A lot of funny ass s##t. s##t be funny. It be real-life serious s##t, but everything is funny to me. A lot of s##t though, I was in the streets at a young age. We been in the streets. I can’t even put an age on it, I’ve been hanging in the streets.

AllHipHop: How has life changed and evolved as your rap career goes up?

Lil Gotit: Well it’s changed because the things I used to do, I can’t do. Being in the streets heavy like that, my vibes don’t be right. Some things you can’t do anymore. I can always go back to my hood but to be everywhere in the streets of Atlanta, I ain’t doing it. I go in my hood or I just be at the house all day or the studio. Other than that, ain’t nothing changed. Everything’s still the same.

AllHipHop: Did you have to walk away from the streets for the music?

AllHipHop: I was dead when you offered the interviewer [DJ Smallz] a Perc.

Lil Gotit: I was high, I don’t even remember. That was funny as hell, they made a whole thing.

AllHipHop: Is that how you record too?

Lil Gotit: I don’t take percs anymore. I was doing too much, I was finna die from it.

AllHipHop: Do you sip?

Lil Gotit: I started sipping lean about two weeks ago. I didn’t sip lean for eight months straight. I stopped because s##t was just burning me out, I couldn’t think straight.

Lil Gotit: He’s family. We all come from the same side, the Southside. We got the drip. We got lingo and drip.

AllHipHop: Is that where No Cap originated?

Lil Gotit: No Cap came from us. No Cap. Let’s Go! Slatt. Shut Up, that s##t came from Thug and Gunna. Most of the lingo you hear folks saying came from YSL, on God. Our lingo comes from YSL, then flood the whole world. That s##t comes from YSL because nobody has our lingo like that.

AllHipHop: Best memory in the studio with Thugger?

Lil Gotit: He knows how to joan (roast) like a motherf##ker. He was joaning Trippie Redd’s cat. It’s a naked cat, had no fur or nothing. He told Trippie his cat looks like it just got out of jail.

Micah (manager): Trippie walked into the studio with the ugliest f##king cat I’ve ever seen on his shoulder. It was naked, on his head. He walked in with it, Thug was just ripping the cat apart.

That was funny as hell. If you seen the cat, you’d be laughing too. Trippie was laughing. Trippie laughed like a motherf##ker. Talking about Thug, he’s a king.

AllHipHop: Why are you The Real GOAT?

Lil Gotit: ‘Cause I’m smart as f##k. Smart as hell, period. I feel myself smart, I know I’m smart. 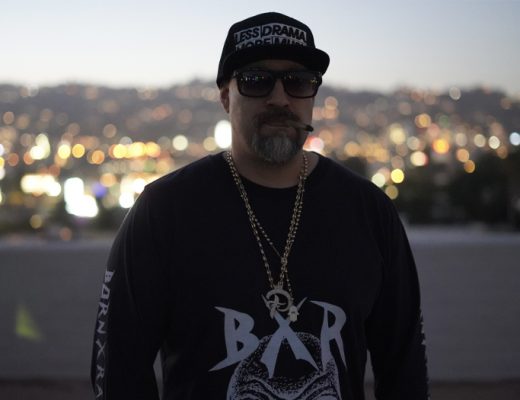 B-Real Hosts ‘Tell You Something’ Album Listening with Scott Sotrch 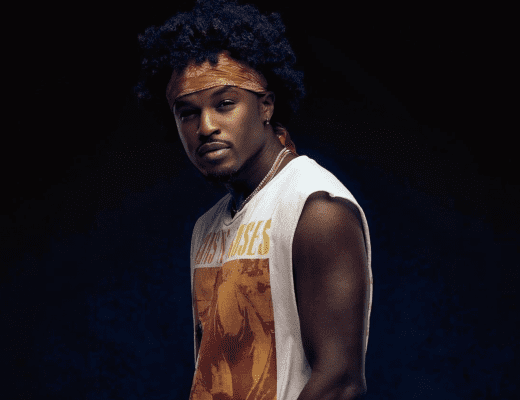