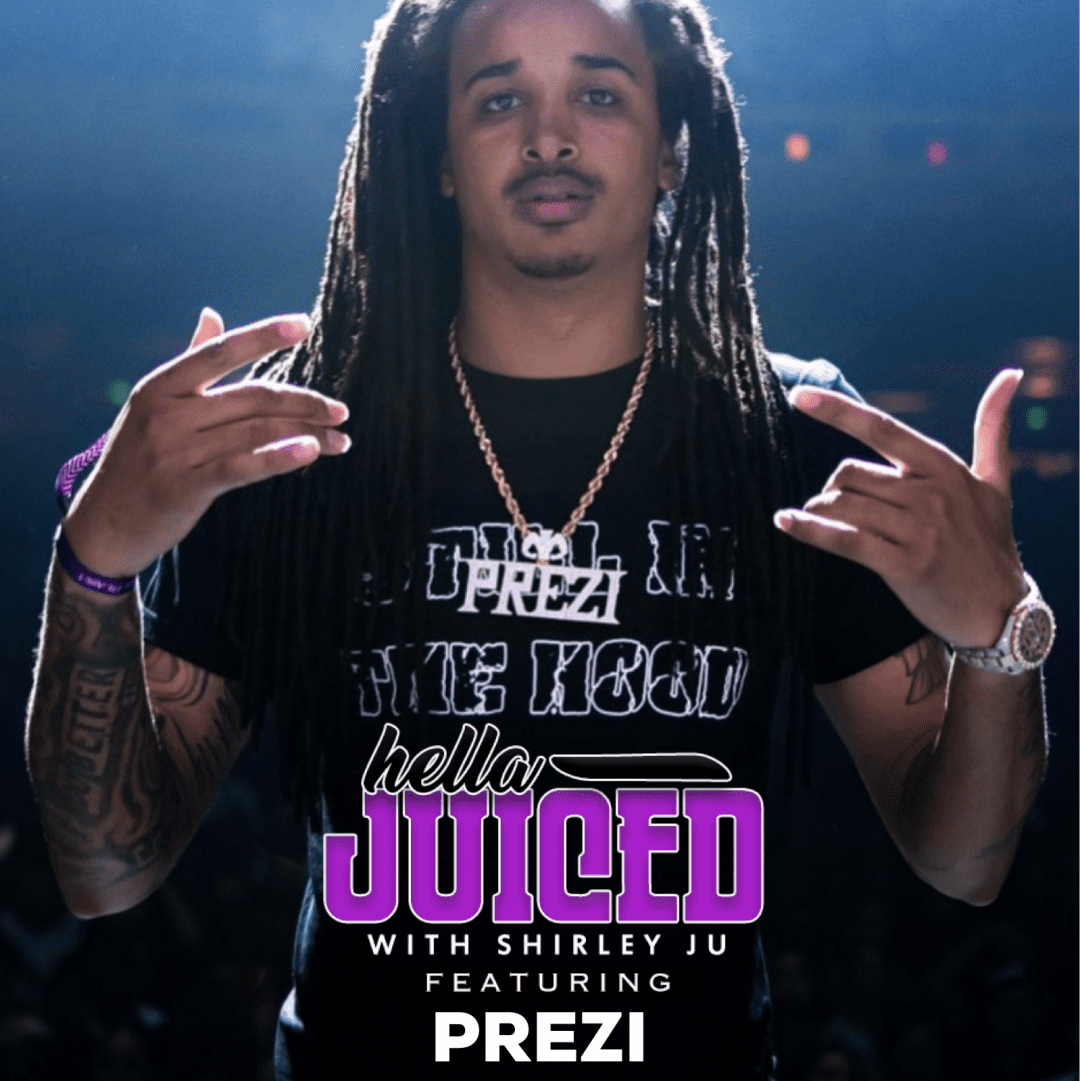 Prezi’s entire life is dedicated to music, but above all else, he’s a father first. Playing the daddy role to three beautiful children, the San Francisco native is as real as they get. Hailing from the projects (Harbor Road to be exact), the West Coast rapper saw it all growing up, from drugs to killings to shootings. Read more…

But out of the struggle comes the beauty in the street hustle, teaching Prezi the ropes on how to survive and overcome the trials and tribulations that come with life. His current goals are solely dedicated to providing for his family while staying locked in the lab perfecting his craft, emboding the definition of the streets. In fact, he ensures that his records will put you in the projects upon first listen.

Why should people fuck w/ you?
People should fuck with me because what you see is what you get. I’m real, ain’t too many real dudes out here man. I’m one of the realist ones out here.

At what point did you realize this music thing was forreal?
After I dropped “Do Better” and it started going crazy for me. After that, it was up from there.

Best memory from the “Do Better” video shoot??
Just vibing out. Just vibing with the artists and just having fun. That was it.

You did a whole project with Philthy Rich, who’s a Bay Area legend. What have you learned from being in the studio with him?
Gotta work. We did an album at his house and the first couple of days, I was out there bullshitting. He was telling me “come on man,” I’m like “okay I’ve got to work.”

What made y’all decide to do a project together?
I guess just being around each other, we might as well just do it.

You recently unleashed the visual for “Can’t Trust Can’t Love.” What were you going through?
Aw man, Tree Thomas and I were in the studio working. He heard the beat, I told him to put a hook on it for me. He heard the beat and he put it on there, I just vibed out. It was the perfect hook for me so I vibed out to it and we made it work.

How has music been a form of therapy for you?
Just being able to release my stress in my music. Whatever I’m feeling or going through, just go into the booth and letting it out.

Talk about your journey with EMPIRE.
They’re a big help. Ghazi, Nima, Amen at EMPIRE, just constantly tapping in with them and making sure that they’re doing their best to help me go where I need to go.

What is it you want fans to get from your story?
Just know how it is growing up in poverty, putting them there and seeing everybody doesn’t grow up the same. One person might have another story and my story might be different from everyone else.

What’s a normal day in the life? Walk us through.
Wake up, eat, play a little Xbox Live, see my kids, talk to my kids. Probably hit the studio every now and then. Hit the studio, work work work. Write raps, go back to sleep. That’s it.

3 things you need in the studio?
Water, beats, and my phone.

Do you freestyle or write?
Sometimes I go in there and just freestyle. Sometimes I’ll write, depending on how I’m feeling.

Who’s the most played artist on your phone?
Probably Mozzy.

What’s your favorite song by Mozzy?
I have so many. Mostly every one of his songs I listen to honestly, I’m a real big fan. “Sleep Walkin” is a dope song. Of all-time? “Beautiful Struggle.” The old Mozzy, the Bladadah, the “Felt It,” man every Mozzy. That’s my brother, that’s big bro. Me and him have big music together. You ever heard the song “Family”? Me and him on there. My whole first album, he has three or four verses with me.

Talk about still being in the Bay, do you ever plan on moving out?
Yeah. I don’t know to where but if I did, I wouldn’t really say it on the internet. [chuckles] But I’m gonna move out eventually.

Are you still in the streets?
Nuh-uh, but you know how it be.

What can we look forward to next?
This Derek King record, me and Derek King are dropping a big record. After that, I’m going to keep putting out singles and just keep dropping them. 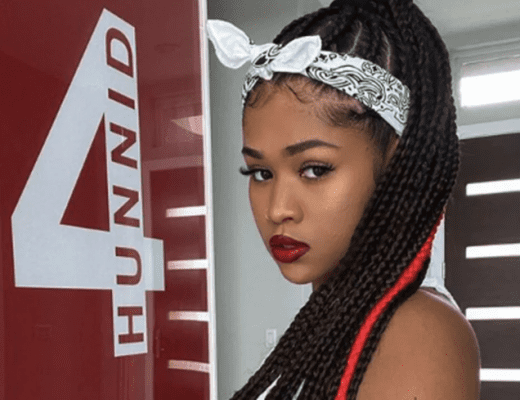 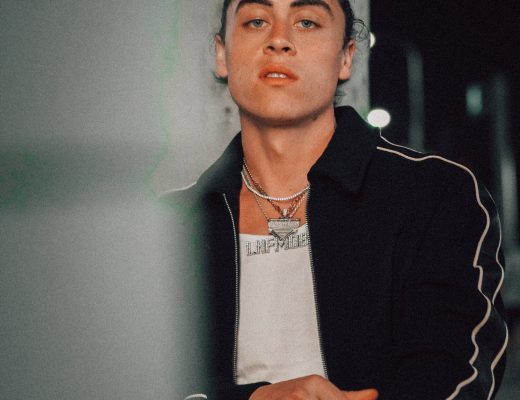 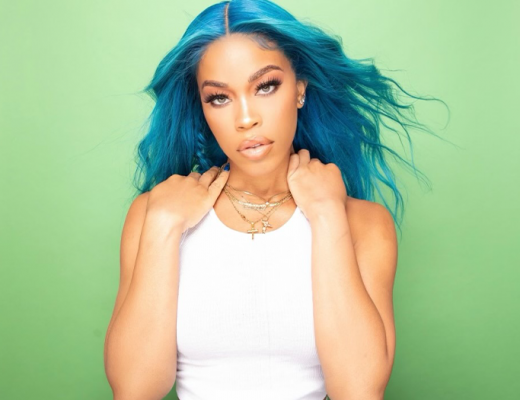