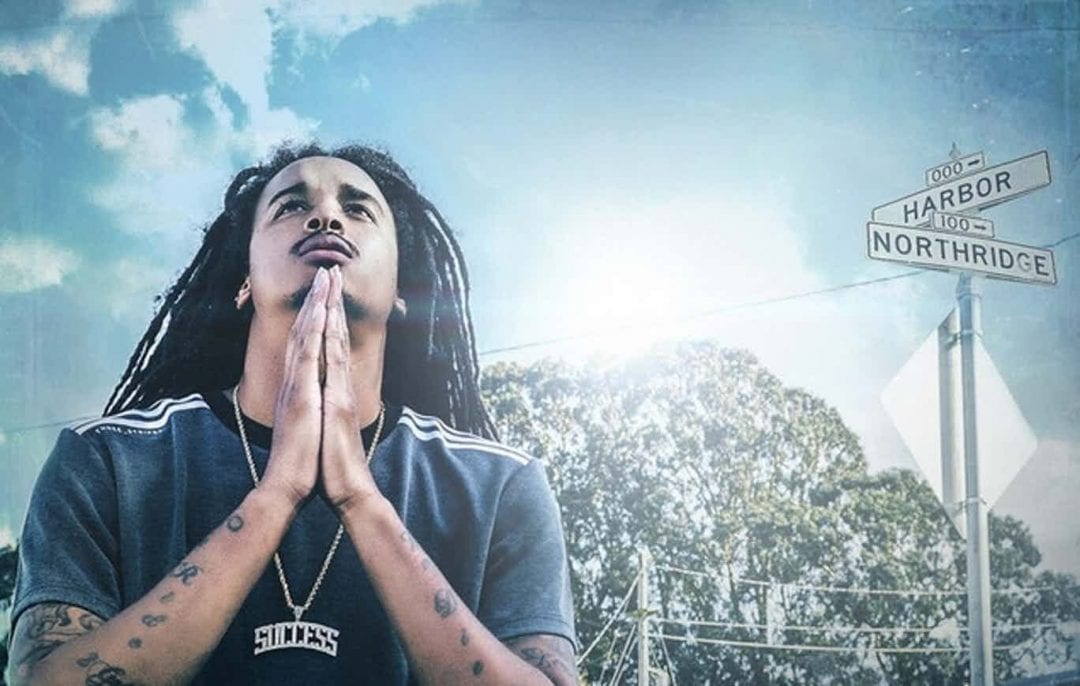 Prezi is a product of the streets of San Francisco, putting on for the projects and a place he calls home.

With the Bay Area native comes a layer of raw authenticity, something fans can appreciate the most. Describing himself as “one of the realist out here,” the “Do Better” rapper has no plans of stopping anytime soon.

Signed to EMPIRE Records, Prezi recently shut down Rolling Loud Bay Area — even coming out during Mozzy’s set. AllHipHop caught up with Prezi to discuss the reality of growing up in the projects, fatherhood,

AllHipHop: For those who don’t know, who is Prezi?

Prezi: Prezi is a father first before anything. But other than that, I’m just a real individual. I come from nothing, from the projects in San Francisco. Harbor Road. I’m a rapper, a fun dude, a cool dude. [chuckles]

AllHipHop: Being from the projects of San Francisco, what were you seeing growing up?

Prezi: Everything you can think of, from drugs to killings to shootings. Not just the bad stuff but the good stuff too. I’ll say the projects made me who I am because growing up, I didn’t have a dad. The projects taught me how to fight, how to have confidence to talk to girls, how to dress, etc. It comes the good with the bad.

Prezi: My sound is street. It’s raw. It puts you in the projects when you hear me. Puts you in a place so you can understand, you can feel it.

AllHipHop: What were you going through in that moment?

Prezi: I was fresh out of jail from beating a murder case, so it was a bunch of stuff going on. I was locked up for four months, I speedy trial-ed it so I ended up getting out faster than normal guys would.

AllHipHop: How old are your kids?

Prezi: My oldest daughter is 6, my son is 2, and I have a young daughter that’s one.

AllHipHop: Do they know daddy’s a rapper?

Prezi: Yes, every one of them does. They love my songs, they listen to them nonstop.

AllHipHop: The “Do Better” remix has over 33 million on Youtube alone. Did you foresee it blowing up like this?

AllHipHop: You did a whole project with Philthy Rich, who’s a Bay Area legend. What’s your friendship with him?

AllHipHop: Talk about linking with Derek King on your next single.

Prezi: It’s not out yet, but that song finna be dope! That song is finna be big, we just shot the video in LA so now we’re just waiting. As soon as it’s finished, we’re dropping it. We’re going to turn it up, we’re going to go crazy. We’re going to radio, everything. That’s my guy.

AllHipHop: I saw him earlier in the day, what does it mean to be a Rolling Loud in the Bay? 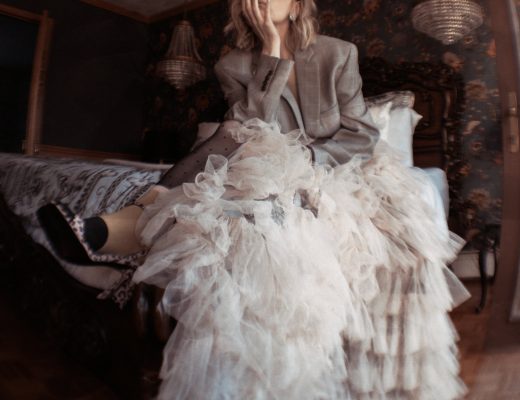 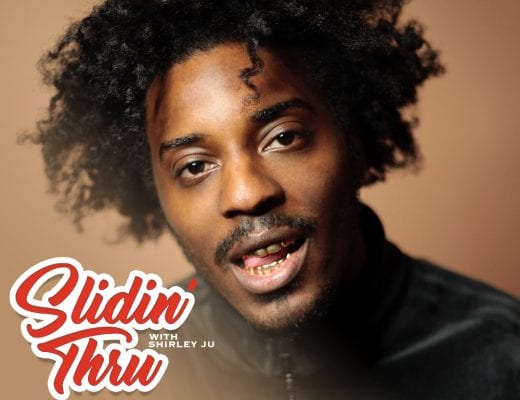 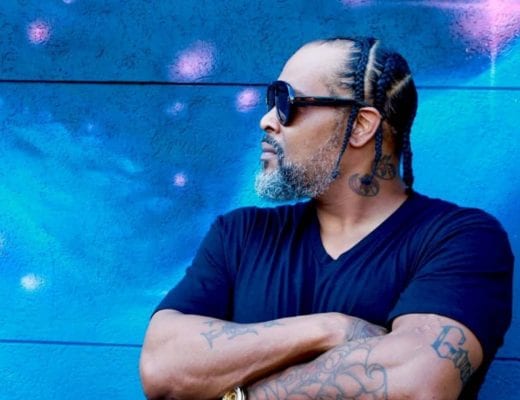