UZ TALKS ORIGINS, “I CAN” AND CREATIVE PROCESS [INTERVIEW] 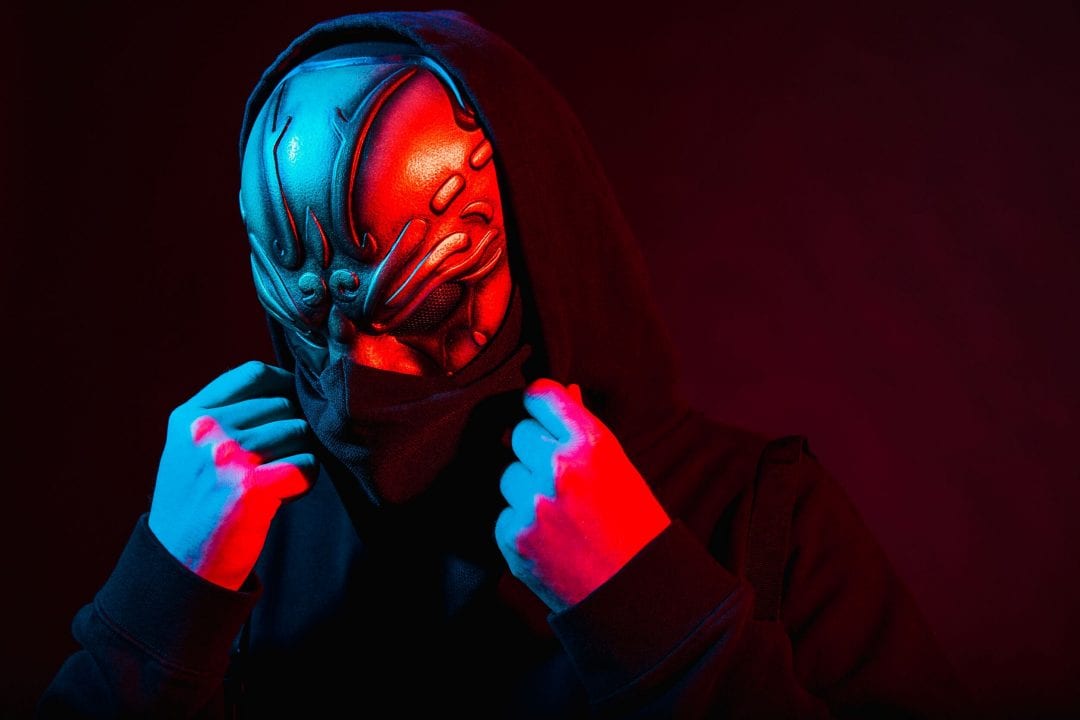 UZ is a French DJ, producer and turntablist who started creating beats in 2012 after breaking his elbow in a scooter accident. The series of instrumentals were called “Trap Shit,” fittingly titled for the trap sound they encompassed. Fast forward to 2019 and UZ is considered one of the pioneers of the electronic trap genre.

Twnty8 has stated, “This song is the epitome of hunger, wanting more. But somewhere in there, it’s easy to get lost in that hunger. It comes down to balance. Life is balance. The music and the video portray that definition really well.”

Read our interview with UZ below.

EDM.com: How did you get into producing?

UZ: My two older brothers were DJs and I’ve always been into music witnessing them constantly mixing in one of their bedrooms growing up. I owned my first vinyls when I was younger than 10. Got introduced to rap music with my first cassette tape, Public Enemy’s Fear of a Black Planet at age 12. I was playing guitar and drums with my friends during the punk/hardcore period when I was probably 16 or 17. We used to hang out and smoke weed at my friend’s place (R.I.P STORM) where I got reintroduced to turntables. I really fell in love with them again and started scratching and decided to invest in a pair.

I really got into turntablism and scratching for the next five years and starting entering championships after a one year stay in Los Angeles around ‘97 or ’98. I won my first national contests in 2000 and became Double World DJ champion in 2002. After that I naturally got into producing my own music, making hip-hop beats and electronic music.

What was the creative process behind “I Can”?

I was making the beat in my studio a few months ago and was really grooving to it. I didn’t finish it that day and decided to sit on it for a while. When I started the album, I thought this would be a good fit and reopened the project, really rediscovered it with a fresh ear. I always love to come back to a projects after a few weeks; it’s always a surprise and often you love it or hate it. I quickly finished it and decided to look for a rapper.

What did it mean to you to get Twnty8 on it?

I didn’t really know who I wanted on it so I took a chance and tweeted that I was looking for a rapper and got sent Twnty8’s contact and videos by a few people. I decided to listen to his music and really liked what I heard. We got in contact, I sent him the beat and he liked it. A few days after that, he sent me his recording and it was dope! It’s a really good fit, he really captured the atmosphere of the beat and the result is better than I expected. Expect more from us in the future.

What’s your best memory from the music video?

It’s funny but in five years living in L.A., I‘ve never been to Joshua Tree National Park so it was a great occasion to visit it. The place is awesome and it was perfect for what we wanted to reflect in the video. Best part was the connection between the team, being in the desert, looking at the clear sky at night. We made a quick fire in the pit and also we had that special chicken sandwich everyone was going crazy for (laughs). Good times! 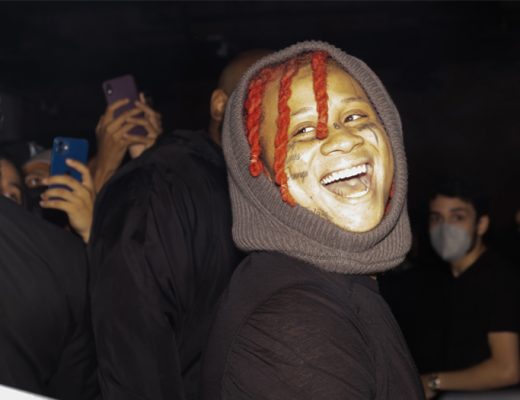 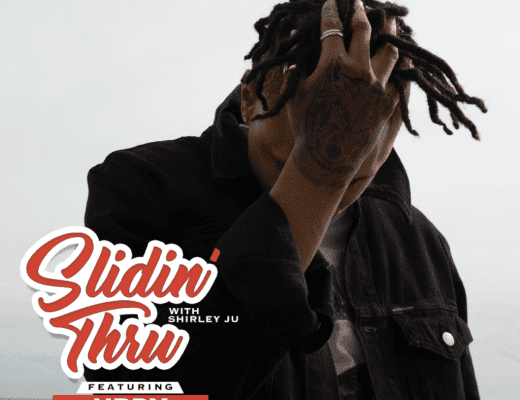 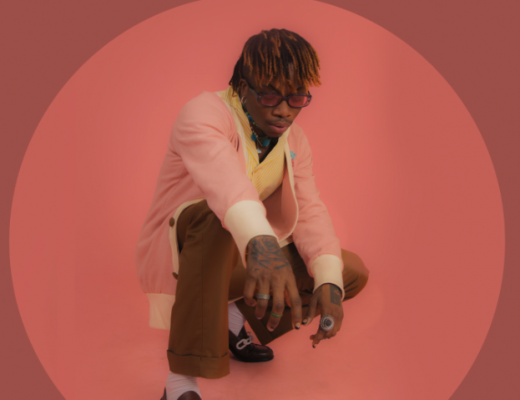