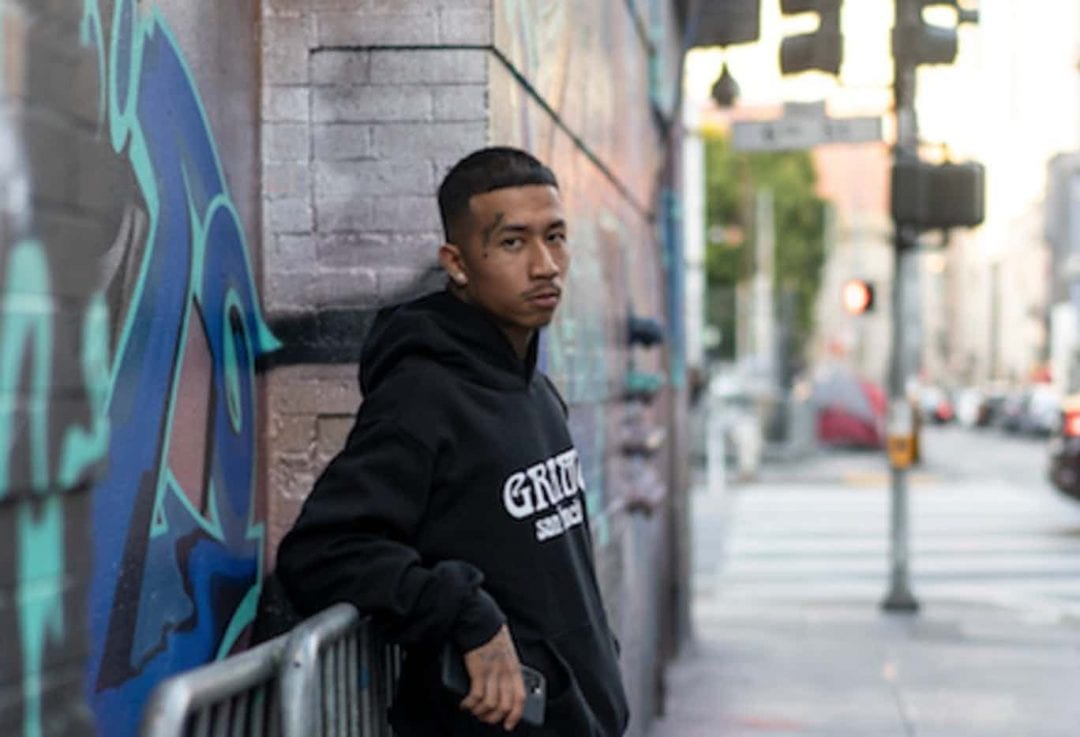 MBNel’s “In My City” is the street anthem we all wanted, only he’s putting on for his hood in Stockton.

The Bay Area native spits on the chorus: “‘Cause in my city ain’t no love its lotta violence, more n##gas turn to shooters than n##gas turn into scholars / I never went to college like mama papa wanted, I promise that I’ma make it out that’s all I wanted.”

This isn’t a fairytale, this is real life. Off the rip, he describes himself as “Muddy Boy Nel straight from South Stockton mud.

Being a first-generation Filipino-American, the 22-year-old hopes to change the narrative on stereotypes and speak for those who don’t have a voice to do so.

Secondly, it’s his unique sound and ability to both sing and rap that allows him to stand out — while telling his story and inspiring others along the way.

AllHipHop: Talk about being from Stockton, what were you seeing growing up?

MBNel: Stockton is a small city but a lot of crazy stuff going on. A lot of poverty, a lot of violence: gang violence and gun violence, a whole bunch of stuff. It’s so small that everyone knows each other, it’s always something going on.

AllHipHop: Were you in the streets?

MBNel: Yeah, you could say that. But coming from Stockton, everybody’s going to be involved in the streets some way, somehow. That’s just a part of life out there. I still live in my old neighborhood, still the same exact area and everything. Just working right now, getting into a better position.

AllHipHop: What does MBNel stand for?

MBNel: Nell is what they call me, it’s short for my name Jhonel Dongon. MB is the group, my brothers. Muddy boys, Mud brothers, whatever you want to call it, we’re brothers. It’s a little brotherhood.

AllHipHop: Who came up with that name?

MBNel: S##t, we all did. It just came about out of nowhere.

AllHipHop: “In My City” has over 5.1M views on Youtube alone. Did you foresee it blowing up like this?

MBNel: To be honest, nah. It was just out of the blue. The original plan for it was I wanted to cash out and put it on Worldstar, but some s##t had happened. We just dropped It on the homie Snipe Films channel, and it just blew from there.

AllHipHop: Nothing, it just organically picked up?

MBNel: Yeah, organically just blew up. It hit a million in a month. It was crazy, unexpected.

AllHipHop: You get that ‘prolific’ tattoo (on the side of his face) for Nip?

MBNel: Yeah, after he passed away. He was a big influence, he was one of my favorite rappers growing up. Just because I really looked at a lot of his s##t. He’s different from a lot of other rappers, I learned a lot from him. The reason why I’m looking into businesses and all that is because of him.

AllHipHop: What businesses are you looking into?

MBNel: Obviously put myself, my people, my family in a better position. What other people could take from it is to be inspired by my story. See that whatever they got going, they can hopefully reach what they want to reach.

MBNel: S##t to be honest, I’d still be running around doing dumb s##t trying to make a dollar. That’s really what everybody’s on, just trying to get to a bag any way we can.

AllHipHop: Is there anything else you want to let us now?

MBNel: Album coming soon, dropping November 15th. Stay on the lookout for that. I got some features, I have Mozzy on there. I have an upcoming Bay artist Lil Beam on there, Lil Poppa’s on there and TeeJay3k on there. 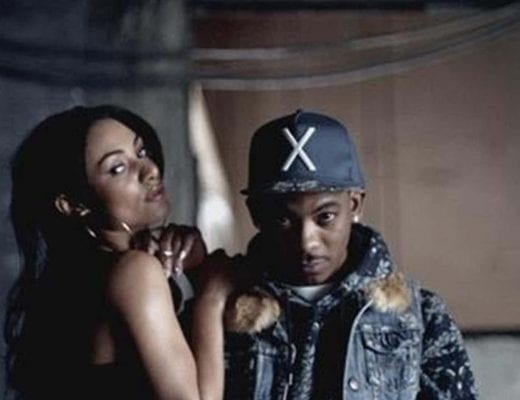 TeeFlii Tells A Story About A Studio Session With Nipsey Hussle 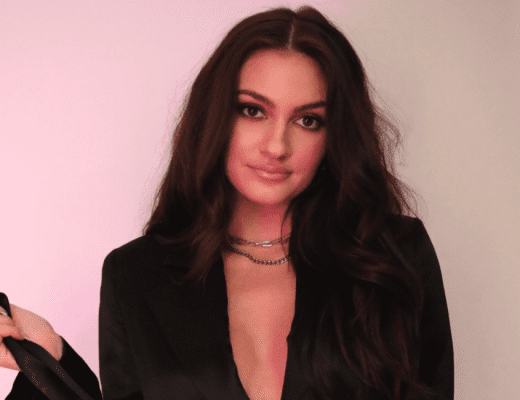 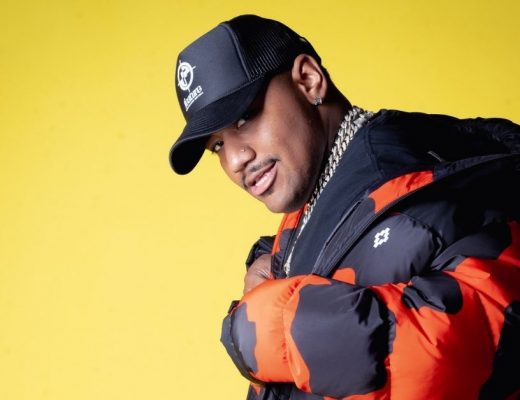