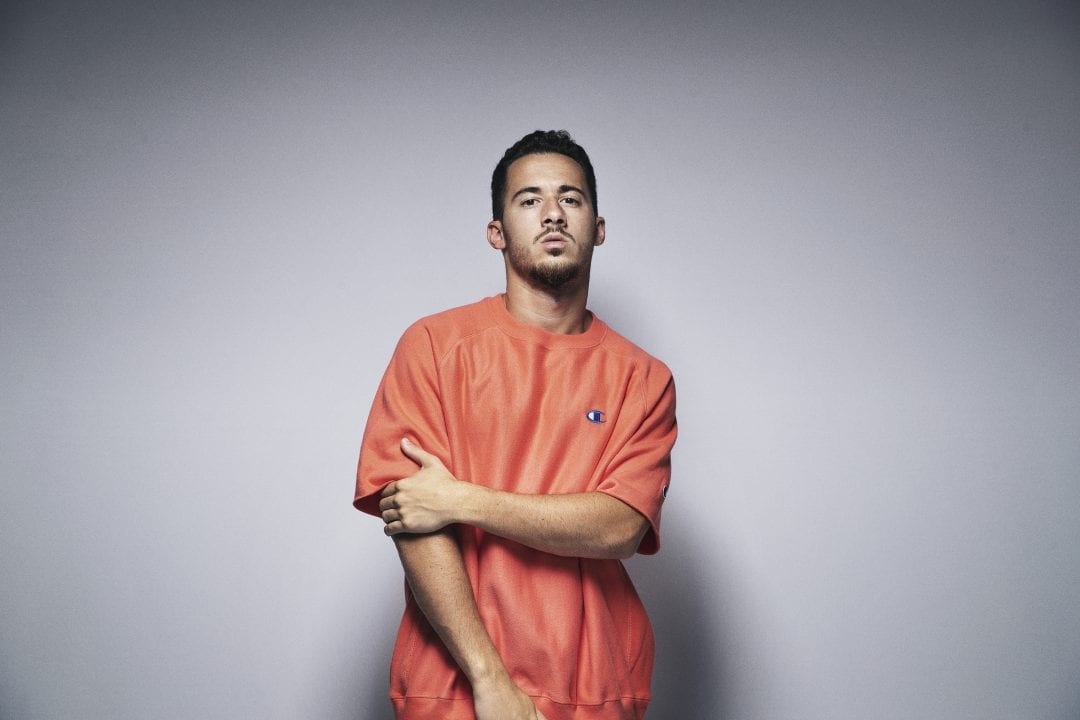 4B has unleashed his brand new single titled “Bang Bang” featuring Acraze. Following his hard-hitting slappers “Told You” and “Atomic Bomb,” the new single offers a blend of urban and trap sounds laced with rap vocals and standout percussion. He describes his sound as “aggressive Jersey,” going HAM in the booth with each release.

4B also describes himself as a “real-life power ranger,” a mental image that comes to life in his music. You may have recognized his name as the first artist who kicked off DJ Snake’s label, Premiere Classe, with his 2018 single “Whistle,” but now he finds his new home on Ultra Records. His debut with Ultra arrived in the form of “Blackout” with Flosstradamus.

Speaking on the inspiration behind “Bang Bang,” 4B stated, “I was in Orlando with my boy Acraze working on a bunch of music and we came up with this idea. Later on, City Tucker (also from Orlando) hopped on the track!”

At the end of the day, 4B just wants fans to rage and get happy. 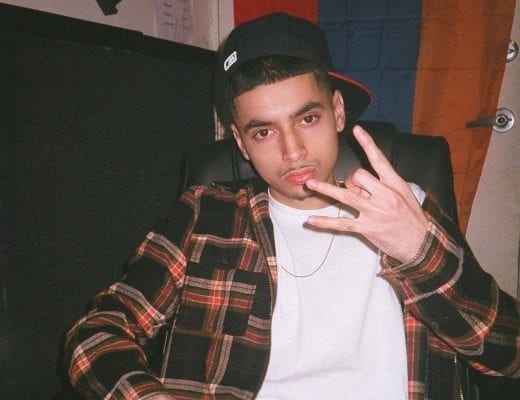 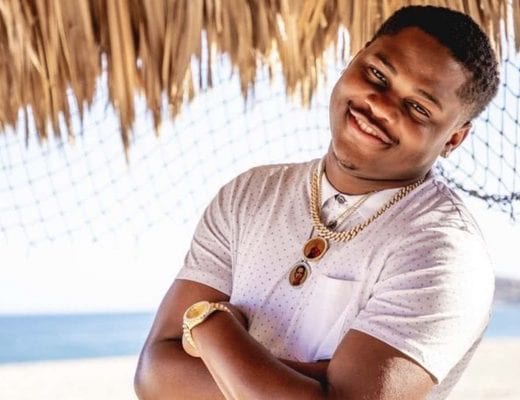 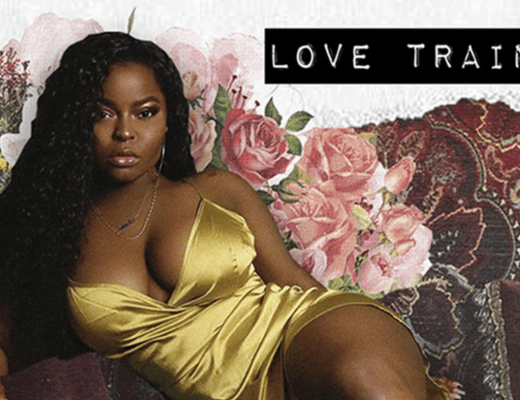