“My Rolex was a couple houses!” – Yung Mal 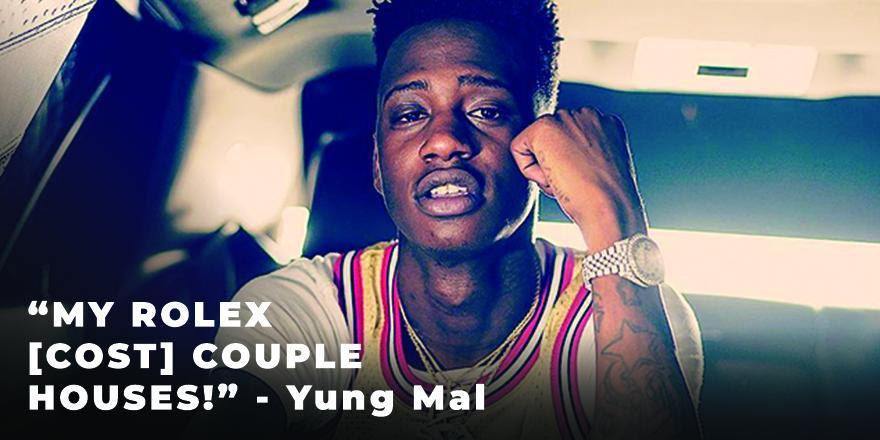 Hailing from the Zone 6 of Atlanta, Yung Mal is following in the footsteps of Gucci Mane, who he’s signed to. With the backing of 1017 Eskimo/Alamo Records, the “Fresh” rapper prides himself in freestyling off the dome, writing absolutely nothing down. While he came up alongside fellow Zone 6 native Lil Quill, he recently decided to focus on his own craft and independence.

On the heels of the release of his debut solo mixtape Iceburg — with features from Guwop, Gunna, Lil GotIt, and Pi’erre Bourne — Yung Mal arrives in Los Angeles dripped out per usual from head to toe. If you love Atlanta trap, you’ll love Yung Mal. King Ice caught up with the 23-year-old to discuss his drip and his jewelry preferences. What’s something everyone should have in their jewelry collection?

I’m not really a big jewelry person like that. I got a couple chains and pieces or whatever, but I’m not tryna go spend all my money on jewelry. You know how some rappers got a jewelry fetish? I ain’t really too much into it like that. How often are you shopping?

I don’t go to the mall like that. I only go to the mall if I see something that I want. I don’t really buy my clothes from the mall because all my clothes be getting made for me. The shoes, I didn’t go to the mall. I ordered them online. But sometimes I might go in there and grab a pair. The majority of the time, I’ll just grab or order it online.

Talk about your drip though. 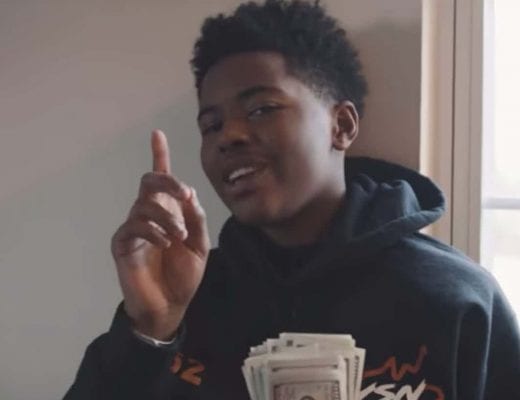 YSN Flow – One Of The Youngest Doing It In The Game 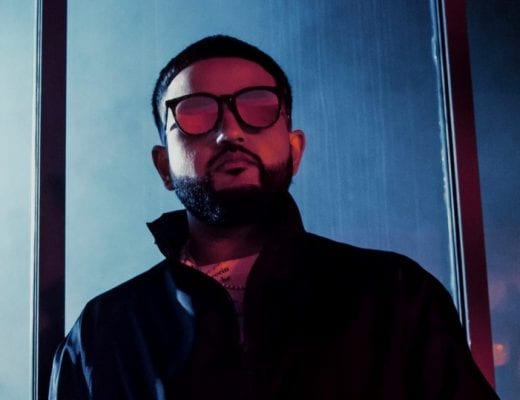 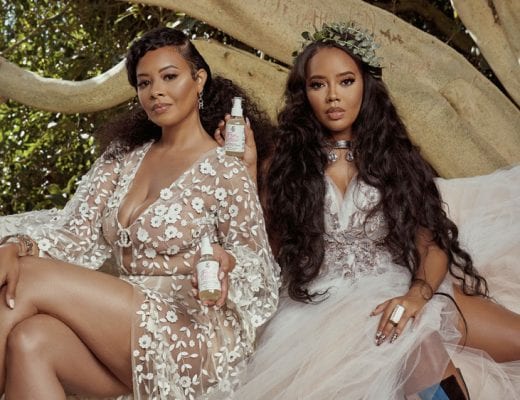